One of Greater Philadelphia’s most distinctive and acclaimed musical instruments is the Aeolian-Skinner pipe organ at St. Paul’s Episcopal Church, Chestnut Hill. 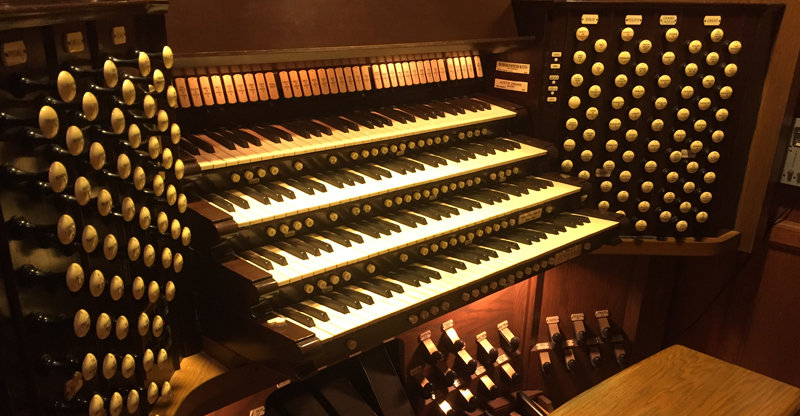 The renowned organ of St. Paul’s Episcopal Church is currently undergoing restoration and will be reassembled in summer if all goes according to plan. 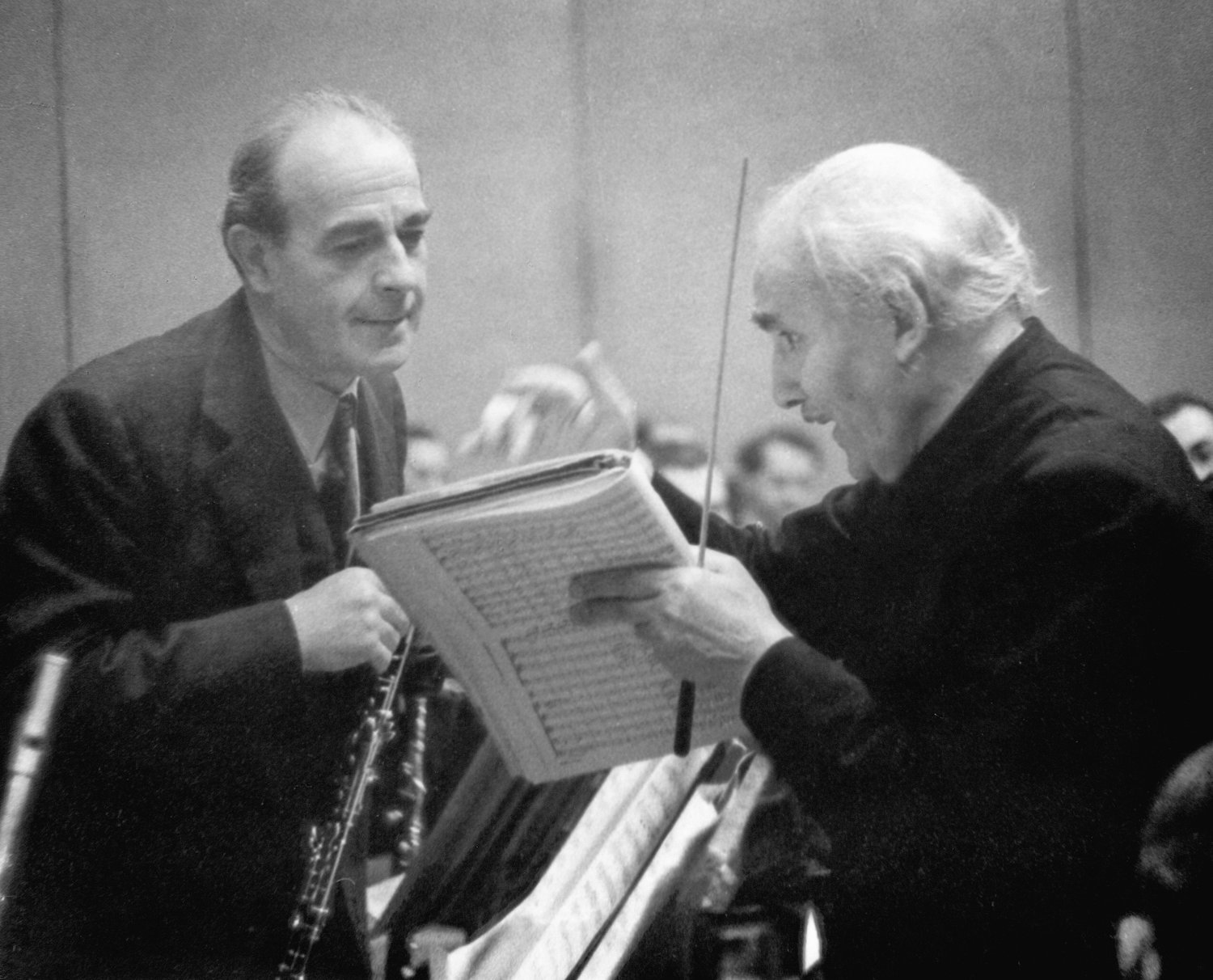 One of Greater Philadelphia’s most distinctive and acclaimed musical instruments is the Aeolian-Skinner pipe organ at St. Paul’s Episcopal Church, Chestnut Hill. At 114 ranks, it’s one of the largest church-based pipe organs in the country. More impressive still, its plethora of registrations make it one of the most colorful organs in the world – a veritable symphony orchestra poised to sound at the fingertips of any organist who plays it and a virtual historical compendium of organ-building over the past three centuries.

At the start of the COVID-19 lockdown, most of the metal and wooden pipes of the instrument were taken out and moved to the Stephen Russell workshop in Cambridgeport, Vermont, where they are undergoing a complete restoration. Parish music-director Andrew Kotylo explained that roughly three-quarters of the instrument’s 6,357 pipes are receiving “a thorough cleaning and refurbishing.”

When I asked him how many had been returned to Chestnut Hill to date, Kotylo replied, “None as yet. The reinstallation should begin during the coming summer. A large proportion of the work to be done involves installing the organ’s’ ‘guts’ – the windlines, windchests, air reservoirs, blowers, expression boxes, electrical wiring, etc. – the layout of which is being partially redesigned to enhance the organ’s serviceability.”

During the interim, a digital electronic instrument has been in use. When I asked Kotylo if those registrations would blend successfully with the returning natural pipes, he answered more broadly, “What digital stops remain in the finished instrument will be blended with the pipes. The digitally produced sounds have been and will remain supplemental to the main sound of the instrument produced by the pipes. We’re hopeful that the project will be completed by the summer of 2022.”

Several weeks ago, I received an email from a reader who disagreed with my assessment of the performance given Mozart’s “Oboe Concerto” by the Philadelphia Orchestra’s new principal oboist, Philippe Tondre. The letter-writer found fault with my placement of Tondre’s playing within the general context the tradition of oboe-playing not just in Philadelphia but throughout the country.

That tradition was established by the French-born Marcel Tabuteau, who was the Orchestra’s principal oboist from 1915 until his retirement in 1954, and who also taught at the Curtis Institute of Music from 1925 (the year after its founding) until 1954. Tabuteau’s successors in the Orchestra’s principal chair, John de Lancie and Richard Woodhams, definitely played in Tabutaeu’s style. The French-born Tondre, of Anglo-Alsatian ancestry, is the first distinctly “non-Tabuteau” oboist to grace the section.

In explanation of his disagreement with me, the gentleman (a retired professional musician) sent me a link to a 1952 performance of Handel’s “Concerto for Oboe and Strings in G minor.” Tabuteau was the soloist and the strings of the Philadelphia Orchestra were conducted by its legendary music-director, Eugene Ormandy. The link was taken from a Columbia Masterworks “First Chair” LP released as a fundraiser for the Orchestra’s Pension Fund.

What a marvel the selection was for me, who didn’t hear the Orchestra in concert until 1956, two years after Tabuteau’s retirement. His playing of the Concerto’s four movements was exemplary – and that without requiring any apologies to the enforcers of the current rule of “historical authenticity.” His tone was the model of unblemished purity, his vibrato was focused and only opened up for the long notes of the score’s two slow movements, his ornaments were carefully chosen and elegantly rendered, and he caught the spirit of Handel’s operatic approach to instrumental writing with stylistic panache.

Even more remarkable was Ormandy’s accompaniment. Of course, the modern strings of the Philadelphia Orchestra proffered a far fuller body of sound than that which one hears from ensembles of period string instruments, but so too was the spectrum of expression Ormandy employed to both set the context and support the soloist with imagination and sensitivity. Needless to say, the ensemble and blend were immaculate.

Those of us who dearly love the Philadelphia Orchestra should never pass up the opportunity to take in its glorious history as we continue to support its hopeful future.