For years, every time I saw the byline Natalie Pompilio in the Philadelphia Inquirer, I would make it a point to read the story. I knew it was bound to be a compelling human-interest story. 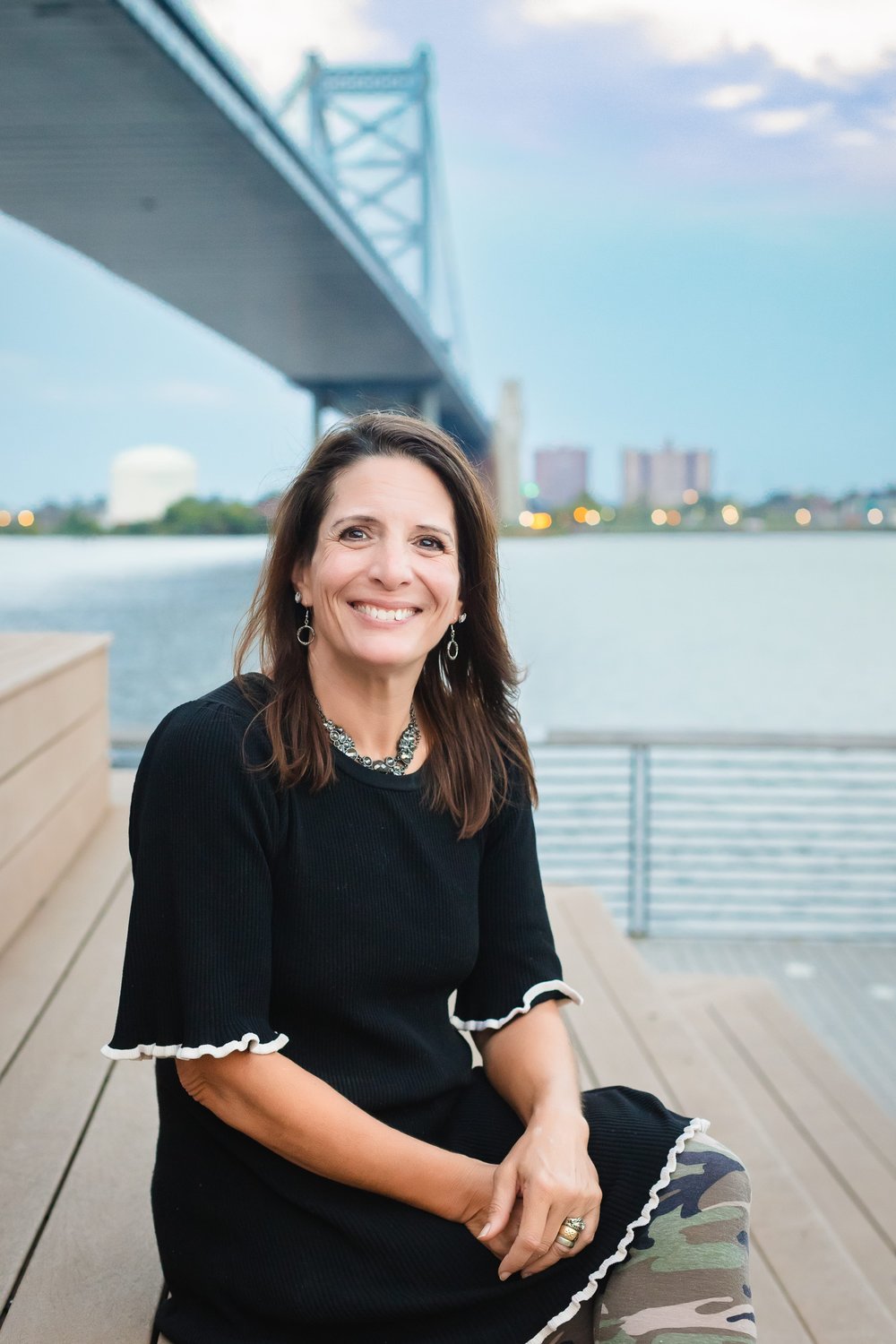 For years, every time I saw the byline Natalie Pompilio in the Philadelphia Inquirer, I would make it a point to read the story. I knew it was bound to be a compelling human-interest story. As Ezra Pound once wrote about Ernest Hemingway, her writing reflects “that innate and genial honesty that is the very soul of great writing.” She has sharpened the English language into a precision instrument that cuts through irrelevancy and into the soul of the subject.

Unfortunately, after years as a full-time reporter, Natalie was laid off by the Inquirer in 2007 (she was also an Inquirer correspondent for three years in the 1990s) during their first round of cuts. (Ever since the internet became accessible to the general public, cutbacks, layoffs and closures have become a virtual epidemic in the newspaper industry.) Also laid off at the same time, for example, were future Pulitzer Prize winners Kristen Graham and Wendy Ruderman simply because they had not been there as many years as staffers who were retained.

“It was all about start dates according to our union contract,” said Pompilio. “I was heartbroken. I loved working there and was very proud of the work I did there … The Inquirer gave me opportunities to cover some of the biggest stories I've ever tackled, like the War in Iraq and Hurricane Katrina in New Orleans.”

But Pompilio has not exactly been sitting in a backyard hammock munching on chocolates. Since leaving the Inquirer (before that she worked for the New Orleans Times-Picayune), she has been a busy freelancer, contributing articles to the Associated Press, Newark Star-Ledger, the Sunday Inquirer's “Upside” section and Washington Post. She is also co-author of “More Philadelphia Murals and the Stories They Tell” and “Walking Philadelphia; 30 Walking Tours … ”

And on Monday, April 19, 7 p.m., in a Zoom presentation sponsored by the Big Blue Marble Bookstore in West Mt. Airy, Pompilio and her sister, professional photographer Tricia Pompilio, will discuss their just-published book, “This Used to be Philadelphia” (Reedy Press).

The book explores many Philadelphia firsts, such as the nation's first zoo, first hospital, first public library, first university and first computer, as well as some lesser known firsts. For example, Girl Scout cookies were originally baked by a commercial bakery here, and “American Bandstand” was born in a West Philadelphia TV studio. “This Used to Be Philadelphia” penetrates deep inside the buildings, monuments and familiar sights of the city to unearth its rich history.

The book is dedicated to the authors' father, Louis, who was alive and well when the project began. “Then our dad got Covid. He went into Jefferson Hospital on April 4 last year and died on May 4. Working on the book was a great distraction as we dealt with our grief and the unprecedented challenges of living through a global pandemic. Tricia has three children, and all three were learning from home. Even their dance classes were virtual.

“Our dad would always say, 'It's no big deal. Just keep hustling, baby. Better days are coming,' which isn't very magical or impactful, but it's been in my head as I've pushed through some dark times, including the current ones … I'm proud to call myself a Philadelphian if that's allowed after less than 30 years of living here. I love my neighbors, the city's walkability, the attitude, the opportunities  to enjoy music, theater, sports and art.”

Natalie, 51, and Tricia, 45, are natives of Central Jersey who moved here in 2002 and 2000, respectively. Natalie has a BA degree from Johns Hopkins University and an MA from the University of Maryland. Her husband, Jordan Barnett, is a Philadelphia public defender. “Our beloved cat died last June,” she said, “so we took in my dad's cat, D.J., who is none too happy about leaving his sprawling suburban home for a Philly rowhouse.”

Natalie volunteers for neighborhood clean-ups, creates extraordinary mosaics, donates to food charities and seeks out organizations that are doing meaningful work, “but there is still so much to be done.”

Tricia has a BA from Boston College. Her husband, Vince Savarese, is an endocrinologist practicing in New Jersey. They have three daughters and two cats. Natalie and Tricia both now live in Queen Village, six blocks from one another.

For more information about the April 19 Zoom event, call 215-844-1870 or visit bigbluemarblebooks.com. Len Lear can be reached at lenlear@chestnuthilllocal.com