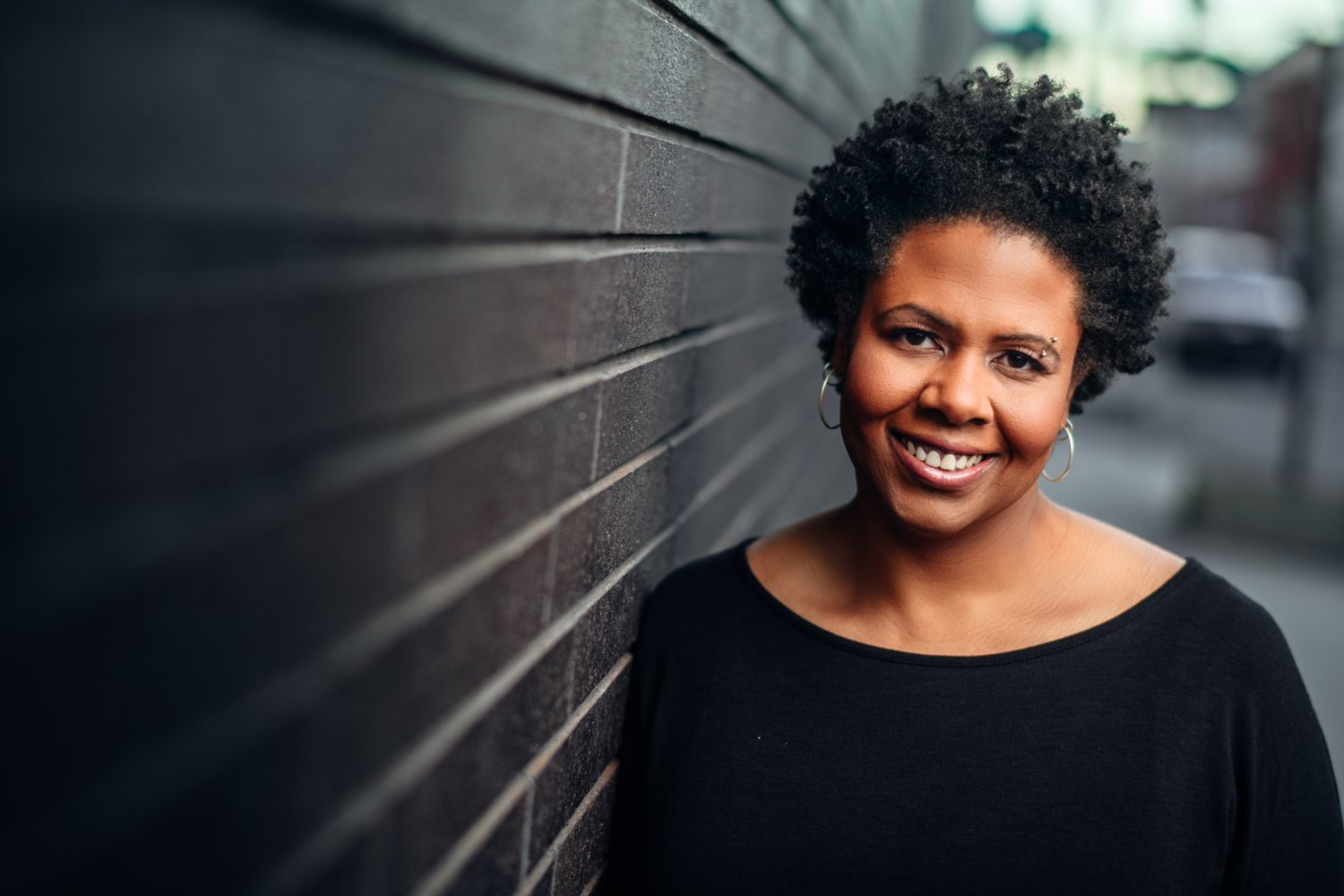 The Philadelphia chapter of the American Association of Architects gave this year’s top Thomas Walter award to a West Oak Lane resident, Tiffany Millner, who mentors high school students in the possibility of pursuing a career in the building trades.

Because of the pandemic, the award was given during a virtual ceremony from the 18th century architectural library in Society Hill, the Athenaeum of Philadelphia. Rebecca Johnson, the AIA Philadelphia executive director, said the annual event included just the business part of the evening without the festivities, which, she said would be present in the future.

Millner is an architect who graduated from Tyler School of Art and Design at Temple University in 2009. She also is a spokesman for the ACE national program, which teaches high school students about careers in architecture, construction and engineering (hence the acronym).

The national ACE program includes more than 70 chapters in 37 states, largely based in metropolitan areas. About 10,000 students take part in the national after-school program. Millner said the national students are drawn from about 1100 high schools across the country.  The students learn about planning and do some construction work, guided by members of professional organizations such as the AIA.

Many of the students’ high schools are in disadvantaged areas and the program is the first opportunity for many participants to take part in architectural experiences. Most ACE students are minority members, and one-third are female. One-quarter of ACE seniors entering college are first-generation students. The AIA statistics show approximately $2.5 million in scholarships are awarded annually to high school seniors and alumni studying architecture, construction, or engineering.

The local ACE program usually has about 30 high school partners participating. Millner's headquarters for the ACE program is now in a Friends center at 11th and Cherry Streets.

One local chapter, with about 300 students and their mentor, is hoping to renew a stalled plan. "We have a local project of planning a community park by identifying a piece of land and presenting it for the public good,” said Millner. “It was supposed to be presented on Martin Luther King Day, but this was set aside by the pandemic, and we hope to get to work on it in the spring,” she said.

She added that ACE leaders tell participants that they are led by "adult mentors who are professionals in architecture or construction and immerse them in the profession" by engaging them in actual building projects. The students find themselves involved in projects ranging from mixed-use developments to an amphitheater.

A registered architect since 2009, Millner is also a wife, mother, artist, author, director, graphic designer and manager of a band. She graduated from Temple University with a Bachelor of Architecture in 2001.

The evening recognizes that AIA Philadelphia was founded in 1869. It just celebrated its 150th anniversary and is one of the oldest chapters in the country. It has approximately 1500 individual members.

The Presidential Award for Excellence in Science, Mathematics and Engineering Mentoring was presented at the White House in past years. This is considered the nation’s most distinguished award for mentoring.

Diane Fiske is a Chestnut Hill resident who writes about architecture and planning. Streetscape is a recurring column dealing with those issues in Northwest Philadelphia.