Did you ever wonder who in the world first came up with the idea of stuffing a bird? It was divine inspiration, no doubt. 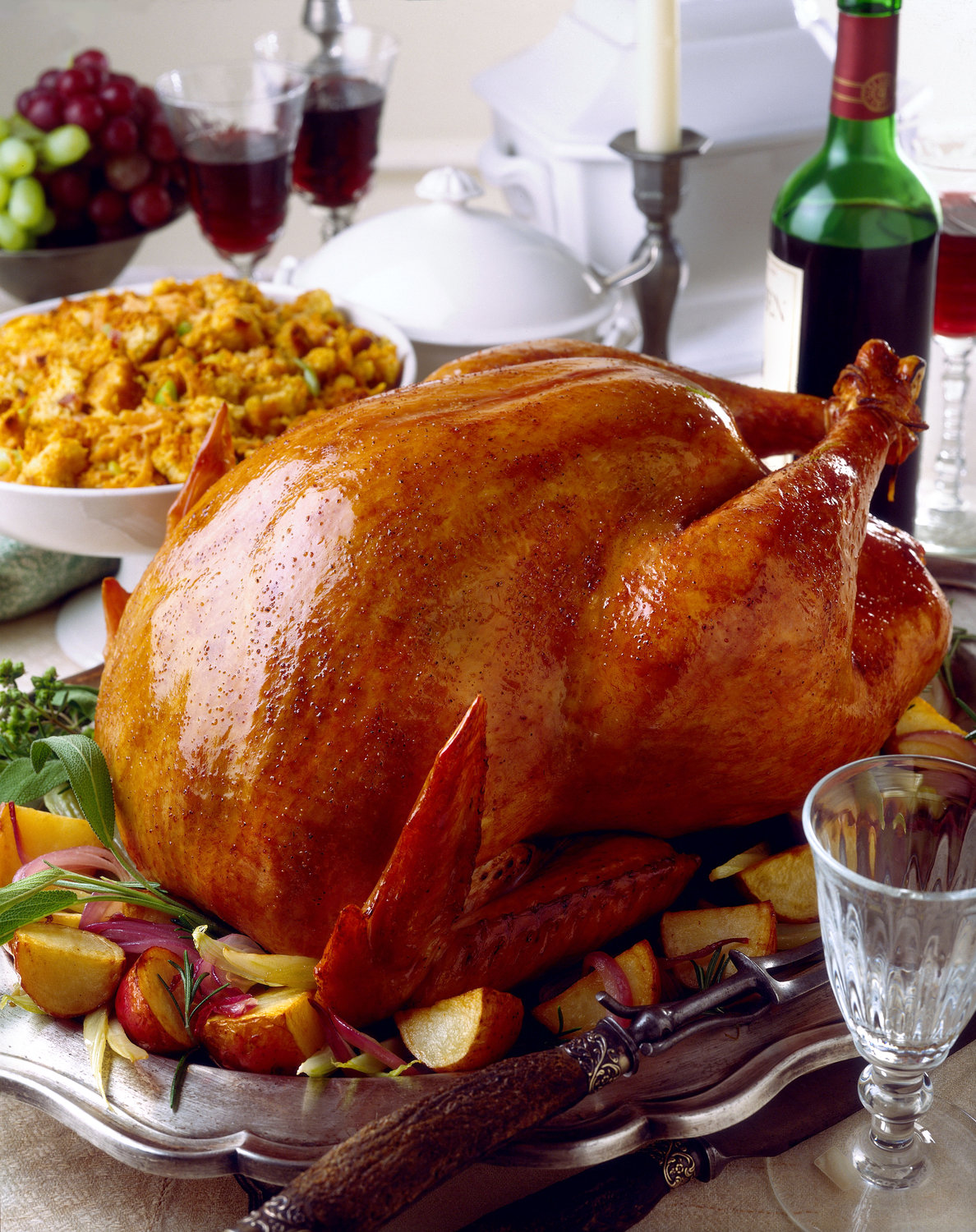 What you call that yummy, bread-based Thanksgiving side dish, and whether you serve it inside or outside the turkey, may just depend on where you live. 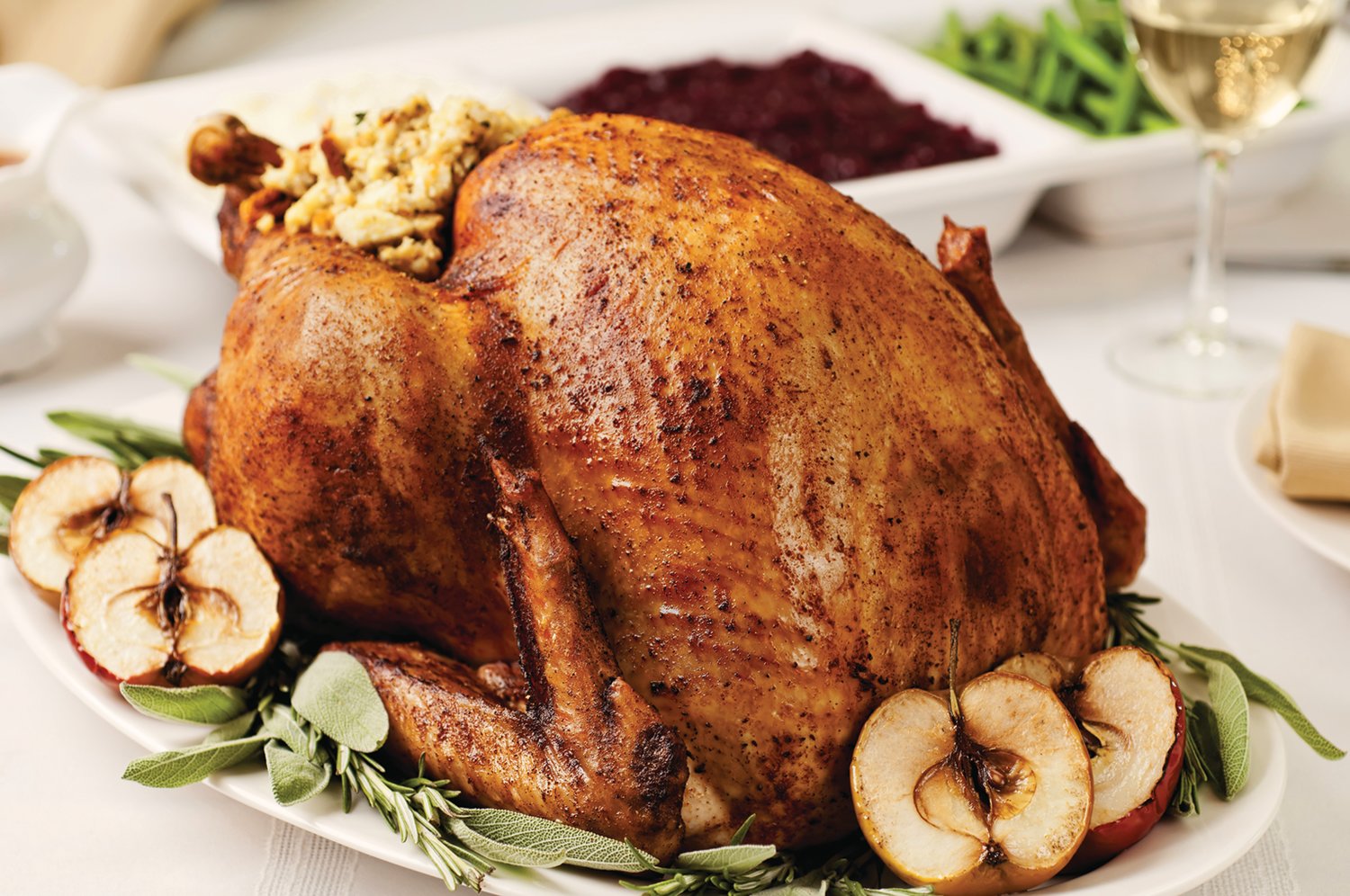 What you call that yummy, bread-based Thanksgiving side dish, and whether you serve it inside or outside the turkey, may just depend on where you live.
Previous Next
Posted Thursday, November 17, 2022 12:00 am
by Kathryn Evangelista

Did you ever wonder who in the world first came up with the idea of stuffing a bird? It was divine inspiration, no doubt, that possessed that person to take a handful of goodies and push them into the belly of an animal before cooking it.

Stuffing – hands down a favorite dish on any banquet table, first made its appearance as early as the first century, when a Roman chef by the name of Apicius created a cookbook that called for stuffing various meats – including chicken, rabbit, pig, and even a dormouse – with a mixture of chopped herbs, nuts, and organ meats. The idea was to moisten the meat and supplement the meal.

And that idea clearly stuck because stuffing has become a tradition carried down through the centuries. And the adaptations added across time and culture have resulted in a dish with as many variations as there are dinner tables.

In this country, in fact, the dish is so popular that it gets its own day. Some enthusiastic food marketers decided back in 2005 to create a “National Stuffing Day - and this year it will be celebrated on Monday, Nov. 21.

First, the all-important question of what to call this time-honored dish. Some have always known it as stuffing, while others insist it’s actually dressing.

Technically, stuffing is what you put inside the bird, while dressing refers to the savory mixture that is cooked outside the turkey, “dressing” up or enhancing the serving platter.

In the real world, however, it really depends on where you’re from. If you hail from the Northeast, you’re more likely to call it stuffing – a result of the British background of the early pilgrims who settled in that part of the country. South of the Mason-Dixon Line, however, where dining was historically a far more formal affair than in the rural farms of the North, it became known as dressing.

Nowadays, after two centuries of mixing between north and south, the correct word is pretty much whatever you choose.

Whatever you choose to call the dish which has been handed down through so many generations, how you put it together will also likely reflect the place you’re from.

Here in the Northeast, stuffing is usually some kind of bread-based affair with onions, celery, thyme and sage, while further south you’d be more likely to find it made with rice. In the Deep South you’ll find cornbread, with diced ham, country bacon or smoked sausage added. Oysters make an appearance in both New England and Louisiana, while you’re more likely to find sourdough bread and artichokes in California. And in Texas, New Mexico and Arizona, a corn-based tamale stuffing made with pulled pork, red chilies and rich raisins is a holiday must.

My husband’s father Florencio Evangelista, father of eleven, and a famous chef in Denver in the 1960s, delighted his patrons and children during the holidays with his famous stuffing recipe. It was a guarded secret of the family but I will share it with you now. I find it easy, old fashioned and incredibly delicious.

What you will need:

6 oz. breakfast sausage-cooked and broken up (save oil)

In a large skillet, sauté till tender, chopped bacon, diced celery and diced onion. Use a large mixing bowl to combine sauteed ingredients, sausage and stuffing.  Add all remaining ingredients and spices.  Mix gently - do not mash.

It’s up to you whether you stuff your bird or use a baking dish. Cover dressing. Bake for 30-40 minutes, at 325 degrees. Some people grease a muffin tin, spoon stuffing into it and top with mashed potatoes. They then bake until potatoes are brown on top.