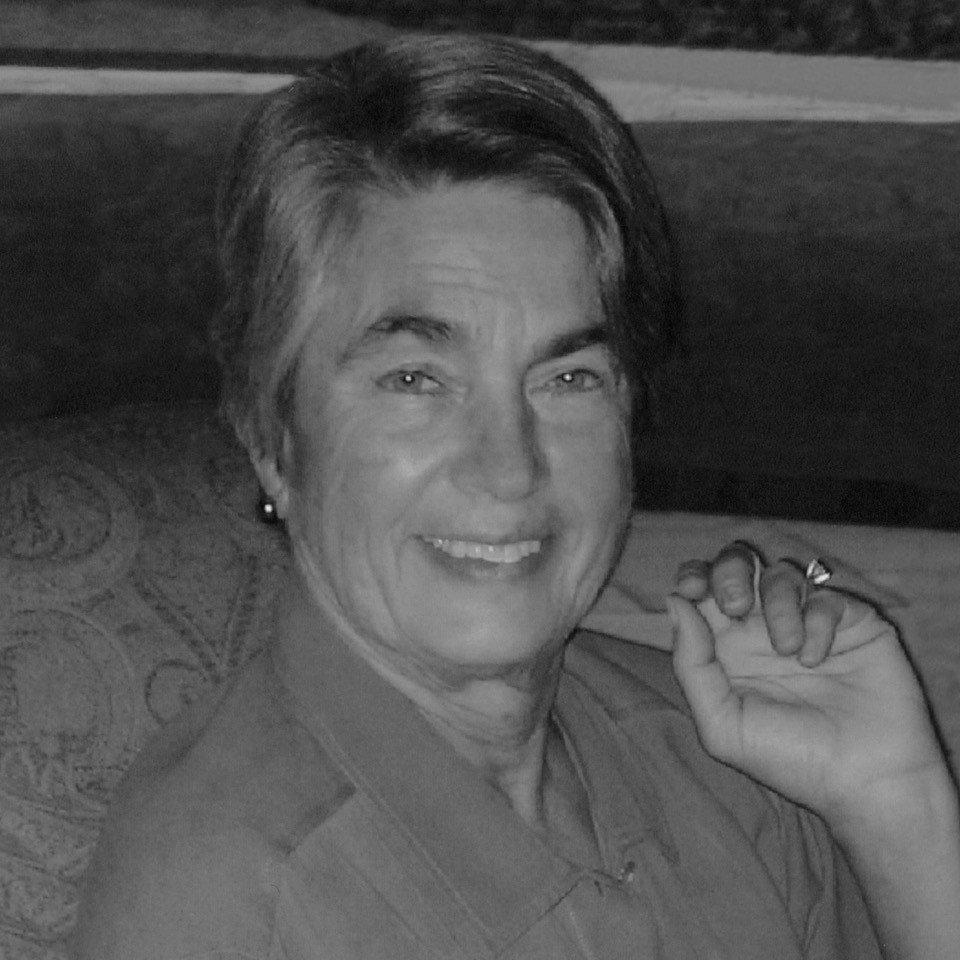 Sue Ellen Young (nee Yerger), 81, of Lafayette Hill, PA and Nantucket, MA, passed away peacefully in her home surrounded by family and much love on Saturday, April 16, 2022.  Sue was the loving matriarch of her extensive family: she was known as mom, Aunt Sue, Grandma, and “Mom Mom” to her three great grandchildren. She was also a teacher, an educator, a philanthropist, a businesswoman, a maker of memories, and an avid traveler.

Born on November 11, 1940 to John and Geraldine Yerger in Essex, Maryland, Sue was the oldest of eight children.  A graduate of Abington High School ‘58, she went on to complete her undergraduate degree at Beaver College ‘63 (Arcadia University) and earned a Master’s in Education from the University of Pennsylvania. At 25, Sue married Berill Friedland. Then, at the young age of 28, Sue became a widow and parented five boys as a single mother / stepmother. Later she went on to marry her soulmate Michael Francis Young in 1991; they enjoyed many happy years together. She was stoic and clear-headed, gave unconditional love and friendship, and was an important anchor in many lives. Sue was an amazing woman who loved her friends as though they were family.

In her first career as an elementary school and remedial reading teacher, Sue relished building each students’ confidence in their abilities.  Following her career in education, Sue demonstrated her ability to succeed as an entrepreneur.   In 1983, she co-founded Wissahickon Realty, with her partner Louise “Butter” D’Alessandro, establishing one of the first women-owned real estate companies in the state of Pennsylvania.   In 1993, Wissahickon Realty merged with the sales division of Martin Elfant Real Estate.  Sue, Butter, and Bob Elfant became leaders of the top independent firm in the region.  From the humble helm of Elfant Wissahickon Realty, Sue’s impact was profound. Sue was a role model of competence, grace, hard work, and servant leadership.  Her greatest joy was mentoring young women and seeing them succeed, and this was instrumental in the company’s success.

Sue had a keen sense of adventure and loved to travel with her husband Michael. Together they visited every continent. Sue had a deep appreciation for nature and served as a board member of Morris Arboretum and was a member of the Greene Countrie Garden Club. As a philanthropist with her husband, Sue supported the arts and education, with contributions supporting at-risk youth through two organizations, Inn Dwelling and Independent Mission Schools. Of particular note is the scholarship she endowed in support of single mothers at Arcadia University.

In lieu of flowers, donations can be made to “The Geraldine and John Yerger Endowed Scholarship”. Gifts can be sent to Arcadia University in c/o Brigette A. Bryant, VP for Development and Alumni Engagement at 450 South Easton Road, Glenside, PA 19038.

In honor of the way she lived, Sue’s life will be celebrated with a series of private functions with her friends and family.