Take on our biggest crises with 30 Million Solar Homes

Take on our biggest crises with 30 Million Solar Homes 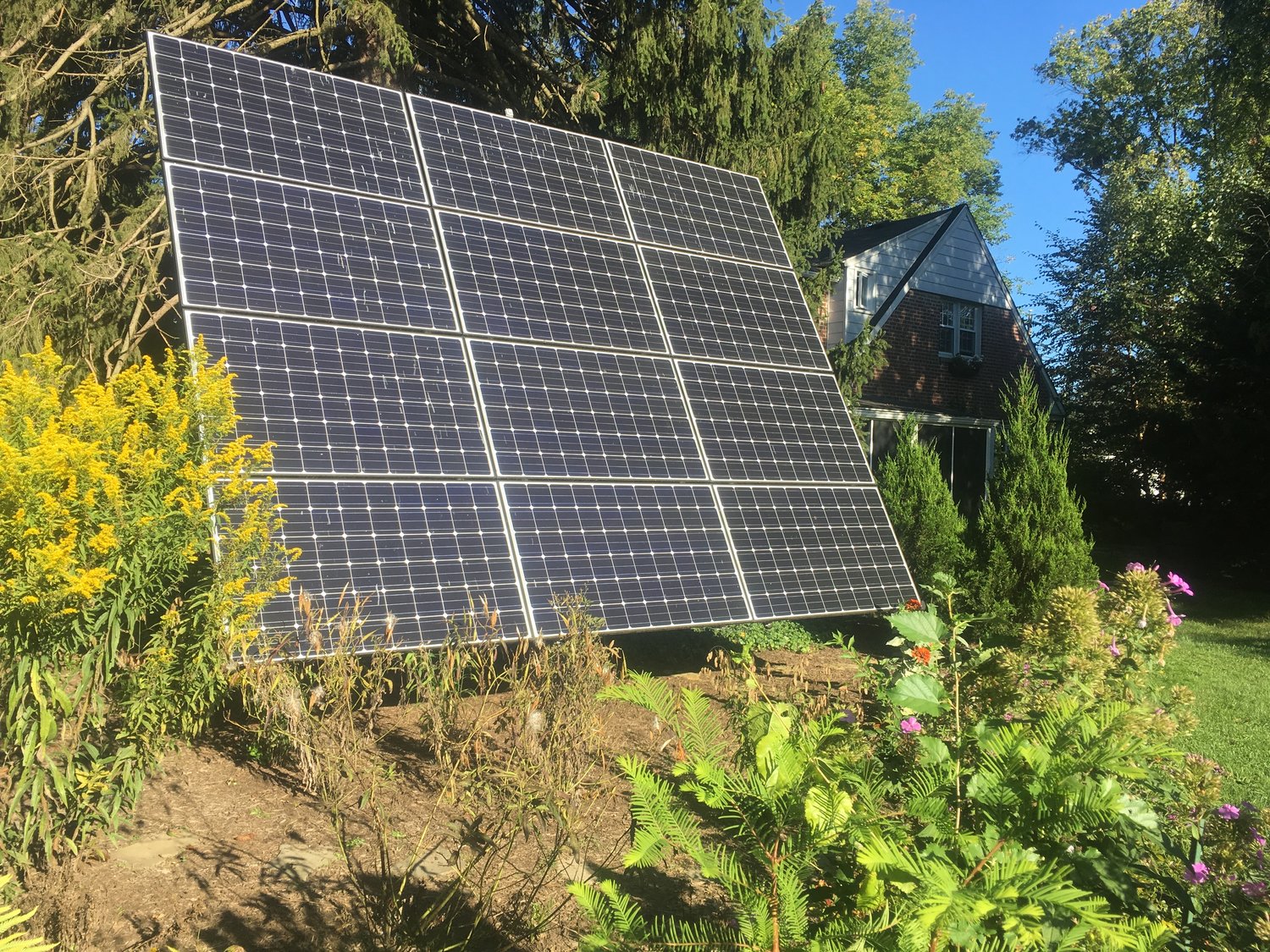 Solar power can help tackle three interlocking crises our community and country are facing: economic downturn caused by COVID, impending climate disaster, and profound social injustice. We can take on all three by installing enough solar energy in the next five years to power 30 million American homes. This would provide clean, non-polluting electricity to one in four American households.

Thirty million solar homes is an ambitious and achievable goal. We can ensure that solar’s benefits are accessible to homeowners across income levels, renters, businesses, schools, and communities across the country.

Installing this much solar power would create at least three million good-paying, local jobs across the country. It would lower energy bills by at least $20 billion a year. This will help families with the highest energy burdens and bring wealth to low- and middle-income communities and communities of color.

Pennsylvania has on average some of the oldest housing stock in the country. This means our homes are more expensive to heat in the winter and cool in the summer.

Using federal funding to make these homes more energy efficient will save families money and keep us comfortable in our homes.

Solar can be a boon for schools. The solar savings can be reinvested into school operations, teacher salaries, and classroom materials. Federal support can help schools afford the initial investment into solar.

The 30 Million Solar Homes stimulus package we propose could deploy quickly in the heart of affected communities, like those right here in Philadelphia. It would provide resilience to future economic and climate threats across the country.

Putting solar on Americans’ rooftops puts money in homeowners’ pockets. By focusing on the lowest income families first –– those who will turn around and spend it quickly –– the program puts more money back into the economy more quickly, great news for everyone.

Thirty Million Solar Homes is about more than electricity, it’s about social power and meeting our moral obligations. Specifically, it’s about giving power back to the communities that face the heaviest burden from our current energy system. The American Council for an Energy-Efficient Economy has found low-income households in Philadelphia pay more than double for energy than the average city household pays as a share of their income. It’s time to fix that.

Because let’s be clear: the current energy system is not one that shares its benefits broadly. Unfortunately, SEPTA is building a natural gas plant in Nicetown, just five miles from Chestnut Hill. SEPTA continues to look backwards by relying on fossil fuels, having ignored the far better option of installing solar to meet its energy needs.

Thirty-seven thousand people live within a mile of this new plant. Nearly one in three kids in Nicetown has asthma (four times the national average), and their burdens will be worsened with the natural gas burned at the SEPTA plant. What a huge missed opportunity to have helped communities of color.

The 30 Million Solar Homes campaign is meant to correct this injustice. By focusing on smaller, locally owned solar systems, and ensuring that those struggling the most are able to benefit, we can build an energy system that works for everyone, on multiple levels.

We can meet the 30 Million Solar Homes’ goal by expanding and modifying existing policies. Congress should seize on the opportunities provided by solar energy. This is the right response to our economic downturn because we’ll see the benefits quickly. For example, homes and businesses that install solar qualify for a 26 percent federal tax credit. But this isn’t available to non-profits like schools and houses of worship, or to low-income residents who pay lower taxes and can’t benefit fully. This is inherently unfair. Congress could convert the current solar tax credit to a cash grant so that every individual and organization could take advantage of it.

Now is the time to act. Call your members of Congress and let them know we need more support for solar power to get our country on the right track and give our kids – all of them – a just and clean future.

Joy Bergey is the director of the Environmental Justice Center of Chestnut Hill United Church and Henry McKay is the Pennsylvania program director for Solar United Neighbors.

Water Tower Recreation Center fundraiser is halfway to its 2022 goal

The new streetlights and breast cancer