Gwyn Roberts and Richard Stone have brought delighted music lovers often worn out by hearing the same “retreads” of the standard repertoire with wonderful yet little-known works of music by overlooked composers. 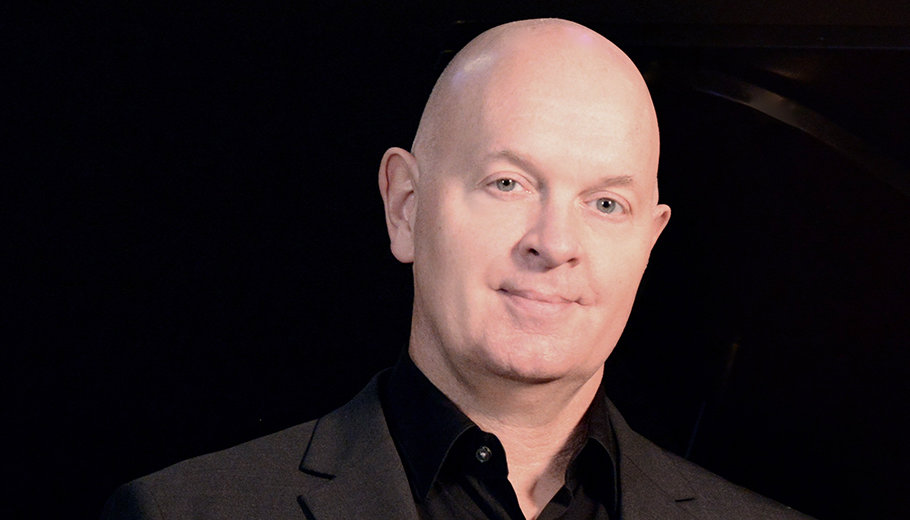 During the two decades of Tempesta’s existence, co-founders and directors Gwyn Roberts and Richard Stone have focused on retrieving, from many forgotten archives, scores of great worth, both musically and historically. The course of political history rarely flows smoothly, to say nothing of justly. Many marvelous pieces of music composed by musicians of great talent were lost along the way. Even with a composer such as J.S. Bach - the most frequently named “greatest classical composer of them all” - as much as a full half of his output was irretrievably lost following his death in 1750.

The pair of Roberts and Stone have made it part of their mission to rediscover as many of these lost masterpieces as possible. They have scoured the libraries of countless popes, cardinals, archbishops, emperors, kings, dukes, and counts throughout Europe. They have found portions of manuscripts and then reconstructed them into performable editions.

The result of their efforts has been to bring to audiences - local, regional, national and international - wonderful yet little-known works of music by overlooked composers. This, in turn, has delighted music lovers often worn out by hearing the same “retreads” of the standard repertoire foisted on them by other local ensembles.

For me, the most cherished of these scores this time around was Couperin’s “Ritratto dell’Amore” (Portrait of Love). Discovered by Stone for an unspecified treble instrument and continuo, he fleshed it out for a full ensemble of wind and string instruments plus harpsichord and lute. It was beautifully played and resonantly heard within the superb acoustics of Chestnut Hill Presbyterian Church.

I was also completely taken and convinced by Stone’s arrangement of Bach’s Organ Sonata No. 6 into a Concerto in G for recorder, strings and continuo. Roberts was the soloist and she played with sterling technique and melting lyricism. The concert continues to be available online through March 19.

Jeffrey Brillhart conducted the Chamber Orchestra of Philadelphia in a concert with a similar repertoire. The two performances took place in the Kimmel Center’s Perelman Theater. I caught the Sunday afternoon concert on Feb. 20 along with a fully-masked full house.

The roster of music included Vivaldi’s Concerto Grosso in D minor for Two Violins, Sammartini’s Symphonies in C minor and F major, three excerpts from ballets by Jean-Philippe Rameau, and J.S. Bach’s “Brandenburg” Concerto No. 4 in G major. Although the musicians performed on modern instruments, they projected a supreme understanding of Baroque performance style as a result of Brillhart’s expert and expressive interpretive style.

It was the program’s final work – the Bach “Brandenburg” - that most impressed, perhaps because it was the afternoon’s finest score. Brillhart, the longtime organist and music director at Bryn Mawr Presbyterian Church, elicited playing that was crystalline in its clarity of texture, polyphonic in its appreciation of Bach’s peerless counterpoint, and masterfully sensitive to the composer’s unusually inventive orchestration. Violinist Luigi Mazzocchi and flutists Edward Schultz and David DiGiacobbe were the stellar soloists.

Like the fascinating selections by Couperin from the Tempesta concert, those by Rameau with the Chamber Orchestra serve to remind us that the Germans and the Italians weren’t the only masters of the High Baroque. There were at least these two Frenchman who shone equally brightly. Brillhart, a world-renowned expert in the French organ repertoire, molded the evocative colors of Rameau’s scores with a delicate yet propulsive touch.

The Academy of Vocal Arts (AVA) returned to “live in-person” opera productions Feb. 19-26 with a stunning presentation of Pyotr Ilyich Tchaikovsky’s masterpiece, “Eugene Onegin” in its own intimate Warden Theater, 1920 Spruce St. AVA, whose president and artistic director is East Falls’ K. James McDowell, is the country’s only full-scholarship school specializing in the education of professional singers.

The production was splendidly conducted and accompanied by pianist Jose Melendez and effectively stage directed by AVA alumnus Richard Troxell. Set design was by Peter Harrison and costume design was by Val Starr, who continues to channel Hollywood’s Adrian and Edith Head when it comes to evoking bygone ages and places.

You can contact Noteworthy at Michael-caruso@comcast.net. To read more of Noteworthy, visit chestnuthilllocal.com.