(1946 / 100 minutes) An unfaithful serviceman's wife is murdered as war-traumatized veterans haunt the shadowy streets of California in this archetypal film noir. Alan Ladd, Veronica Lake and William Bendix star in an original screenplay by Raymond Chandler, directed by George Marshall. 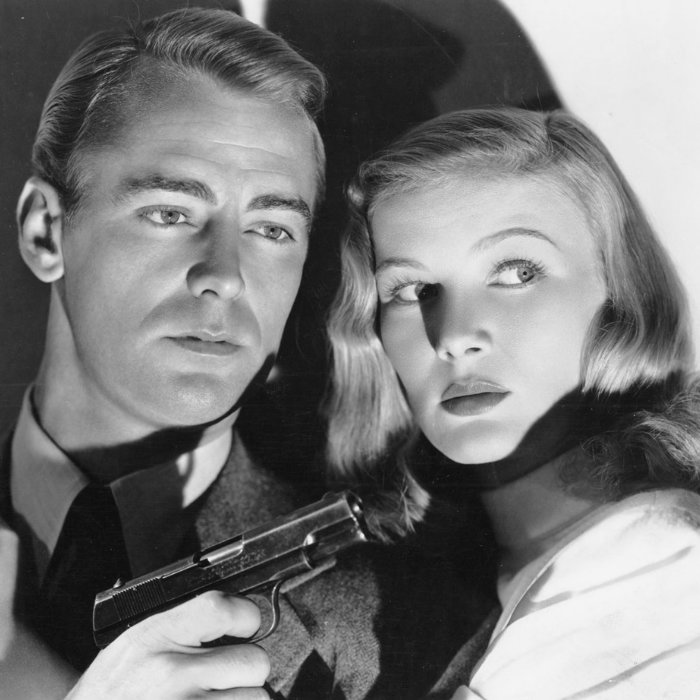 An unfaithful serviceman's wife is murdered as war-traumatized veterans haunt the shadowy streets of California in this archetypal film noir. Alan Ladd, Veronica Lake and William Bendix star in an original screenplay by Raymond Chandler, directed by George Marshall.