Rich Weisenbach recently wrote a memoir. Naturally, I was curious as to why a minister would write his first book at age 81. So I gave him a call. 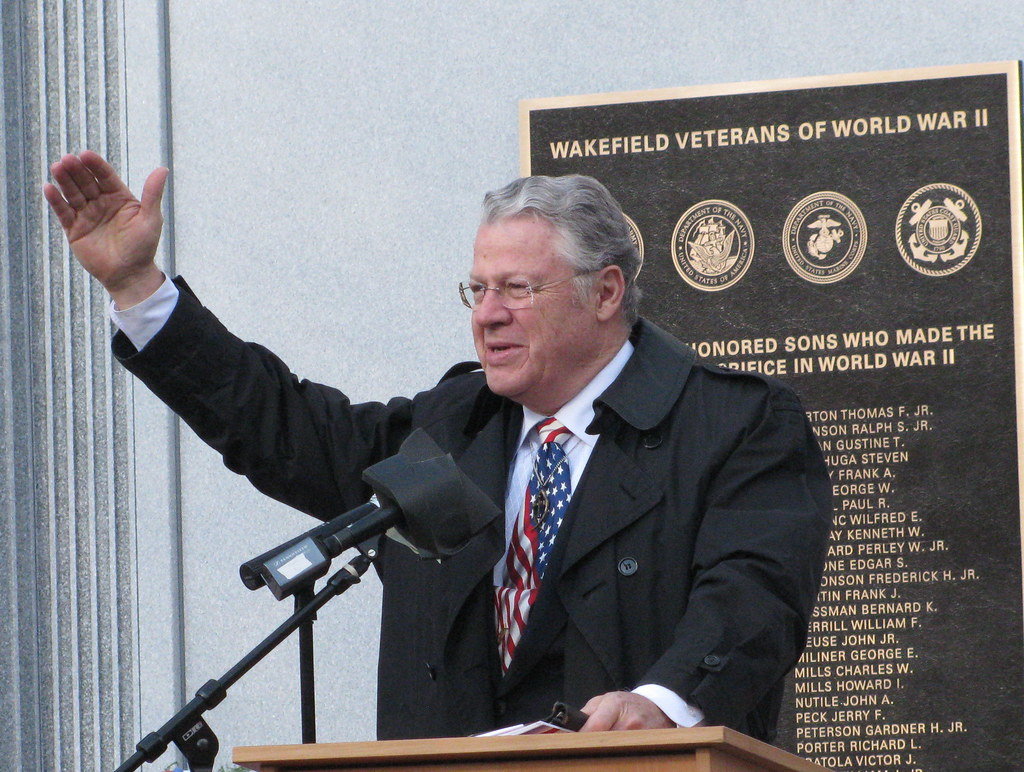 Rev. Rich Weisenbach, who has been the spiritual leader of six congregations in more than 50 years as a Christian minister, writes in his new memoir, “Perseverance,” that being a pastor is not always sweetness and light.
Posted Thursday, January 12, 2023 12:00 am
by Len Lear

Many years ago I attended Muhlenberg College in Allentown. My best friend there was Rich Weisenbach, which was odd since we seemed to have so little in common. In fact, I had never known anyone like him before. I was a secular Jew, and he was a very devout “born-again” Christian.

When we ate together in the dining hall, he would pray before the meal, something I had never seen anyone do before. I loved to jitterbug, and was even on “American Bandstand” several times, but he would not dance – not even with his girlfriend, a lovely young lady named Pat O'Brien. He said dancing would “stimulate unclean thoughts.”

Weisenbach was strikingly handsome with a megawatt smile, and girls were drawn to him like kittens to a ball of string – a fact he did not seem to notice. I was thin and just a decent athlete, while he was a muscular “hunk” who set a school record as part of a quarter-mile relay team at William Tennent High School in Warminster. He was also a scholarship football player (starting halfback) at Muhlenberg, as well as a brilliant student.

But despite these differences, the two things I remember most about him were that we laughed a lot together and had many, many conversations about religion.

The 1963 Muhlenberg grad was always preaching. He insisted that one had to “accept Christ as your personal savior to receive salvation” because Christ is quoted in the New Testament as saying, “I am the way, the truth and the life. No man cometh unto the Father but by me.”

Although his fundamentalist brand of Christianity was as foreign to me as the rings around Saturn, I even went to a Baptist church with him more than once on Sunday mornings because he was so persuasive. I remember saying to him at one church, “Are you sure this is a Baptist church? These people all look Jewish to me.”

We did get together a few times after graduation, even once in Hawaii, where Weisenbach, who earned a doctorate degree in divinity at the Fuller Theological Seminary in Pasadena, Calif., was serving as a church pastor. However, I lost touch with him years ago, although I often thought about him.

Recently, however, my sister-in-law, Judy Willan, who also graduated from Muhlenberg, showed me a short item in the most recent Muhlenberg College alumni magazine about Weisenbach, stating that he had just written a memoir, “Perseverance,” published by Christian Faith Publishing, Inc., in Meadville, Pa.

Of course, I immediately ordered it from Amazon. Naturally, I was curious as to why a minister would write his first book at the age of 81. So I gave him a call.

“I want people to know that the relationship between a pastor and his congregation is not necessarily always kindness and love,” he told me. “It can be messy, and you can even get stabbed in the back.”

It turns out that Weisenbach wound up serving as the spiritual leader of six congregations in his career, the longest being 30 years at the First Parish Congregational Church in Wakefield, Mass. However, the most compelling part of his story is the 40-page chapter in his book about his tenure from 1977 to 1983 at Kalihi Union Church in Honolulu, Hawaii. Although Hawaii may be paradise to tourists, the end of his tenure was not.

Weisenbach was one of 13 potential candidates evaluated by a search committee before being chosen to lead the Hawaiian church in 1977. The church was certainly multi-cultural. According to the Weisenbach memoir, the congregation was 65 percent Japanese-American, 15 percent white, 10 percent Chinese and 10 percent Filipino and native Hawaiian. “We never felt rejected,” he writes, “but there was always a distance between us due to our different cultures.”

Weisenbach was hired twice for three-year contracts, but in October of 1982, the church council took a vote as to whether or not he should be given another new contract. The vote was 24 in favor and 13 against. “There had to have been signals that I missed,” he writes, “misunderstood or refused to take seriously – signals chiefly from the chairman of the search committee who invited me to the church in 1977 … His belief was that I … should move on.”

Four months later, he said, “The ceiling caved in. Three leaders came to my office saying that because of continued murmurs and some dissatisfaction among a few staff members, none of whom ever tried to talk to me, I should resign as soon as possible. I was shocked, angry and fearful about our future.”

Four months after that, Weisenbach did resign. Although his views seem very conservative to a religious skeptic like myself, apparently his opinions on certain issues were considered too liberal for several congregants and council members. Weisenbach wrote in his letter of resignation, “I have remained a source of pain, disappointment and embarrassment to some of you. I don't want to be, but I know this is the case.”

Weisenbach and Pat, who have three children, nine grandchildren and three great-grandchildren, are now back in Massachusetts, where Rich is semi-retired. And after all these years, my friend has not changed.

“Jesus said you're going to have trouble in the ministry,” he told me. “You're telling people the truth, and they do not want to hear it.”