The lasting influence of Art Deco and Art Nouveau

When looking back at interior styles following the popular Arts and Crafts movement, two styles that are often referenced together but could not be more different are Art Nouveau and Art Deco.

The lasting influence of Art Deco and Art Nouveau 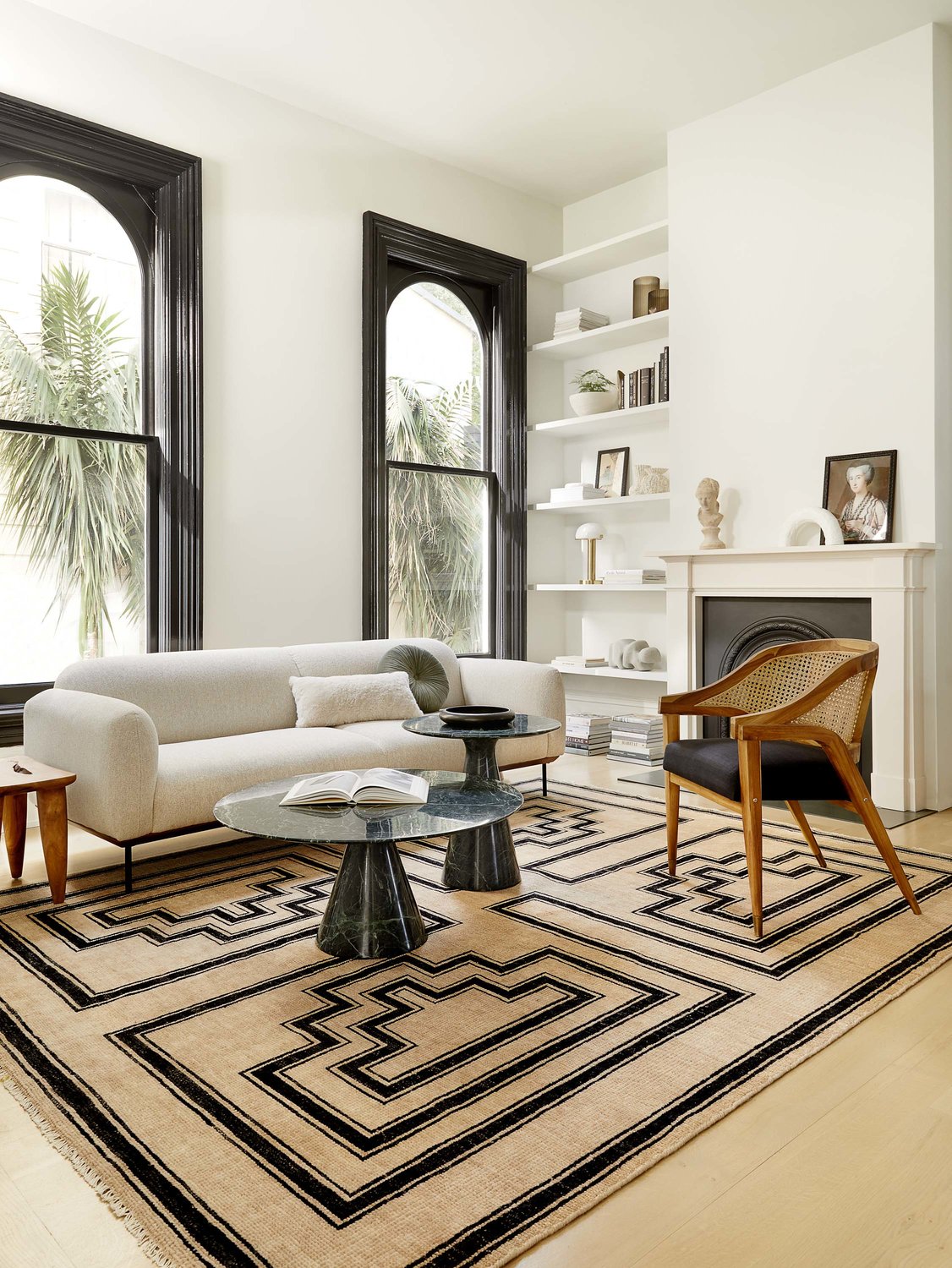 This modern take on an Art Deco styled interior is from the L.A. home furnishing shop, Lulu and Georgia. 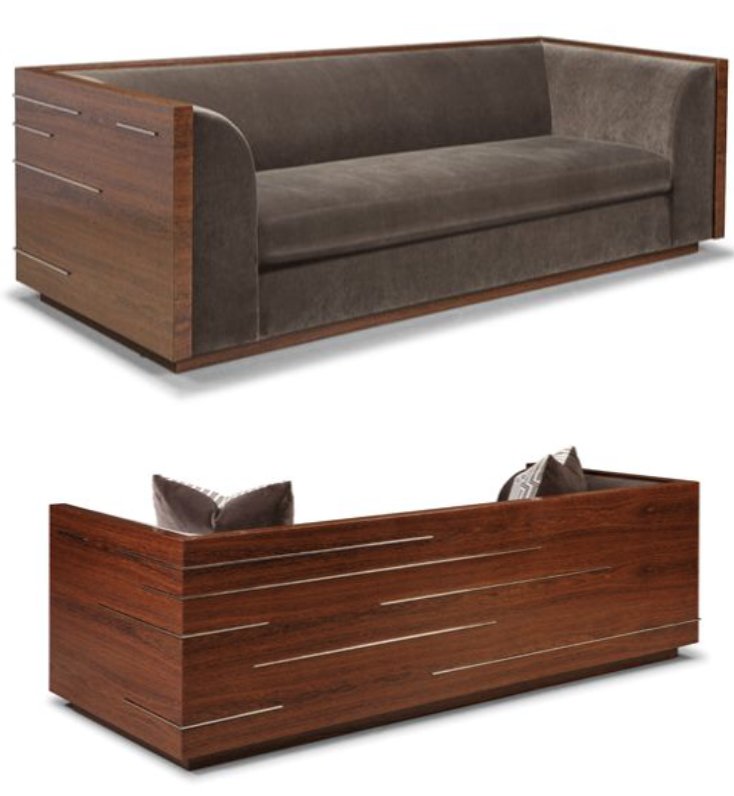 When looking back at interior styles following the popular Arts and Crafts movement, two styles that are often referenced together but could not be more different are Art Nouveau and Art Deco.

Art Nouveau, popular from roughly 1892 through the early 1900s, was one of the first styles to owe virtually nothing to historical precedent. The movement actually derived its name from the title of a Parisian shop, which sold designs in this new style. It became particularly popular in France and Belgium, with its undulating curves, tendrils, vegetal and floriate shapes. It is one of the most recognizable styles due to the specificity of the patterns associated with it.

Occurring at the same time as the Edwardian Movement, furnishings became more delicate than seen in the Arts and Crafts style. The sinuous curves within the architectural elements in light woods, stylized flowers and angelic faces graced fabrics and wallcoverings in pale colors, offset by pale mauves, pinks and greens, and often blues and yellows.

Although the purists among us would happily recreate a totally complete room in the Art Nouveau style, it is so specific that the total look can often become overpowering, which may be why we don’t see complete recreations today. But interestingly enough, a lot was happening in the worlds of technology and travel that began to turn people’s heads toward another style that IS often recreated today.

In 1925, the Exposition des Arts Decoratifs in Paris took place.

The mass production of motor cars, trains and air travel, with an emphasis on speed and power, incorporating luxury and opulence, along with the use of new state-of-the-art materials, all came together to create the rounded corners and streamlined forms we associate with the style today, known as Art Deco.

Furnishings were based on geometric shapes: The circle, semi-circle, triangle, octagon and cube all became signatures of the style. Lacquer, chrome and glass were the materials of choice when it came to casegoods, and accessories were used to emphasize the accomplishments of the day. Airplanes, clocks, and locomotives could all be displayed on a mantel that had been overlayed with stepped mirrored panels.

The style truly was an advertisement for the industrial age of the time. There are individuals who love the style, and to meet that interest, manufactures are still designing furnishings that carry those signature shapes and elements.

So, if you are into making a real statement with your interiors, choose the Art Nouveau or Art Deco style, and enjoy the hunt for the signature pieces that will create the finished interiors you love.

Patricia Cove is principal of Architectural Interiors and Design in Chestnut Hill and can be reached through her web site: www.patriciacove.com.

The value is in the details: renovating an older home