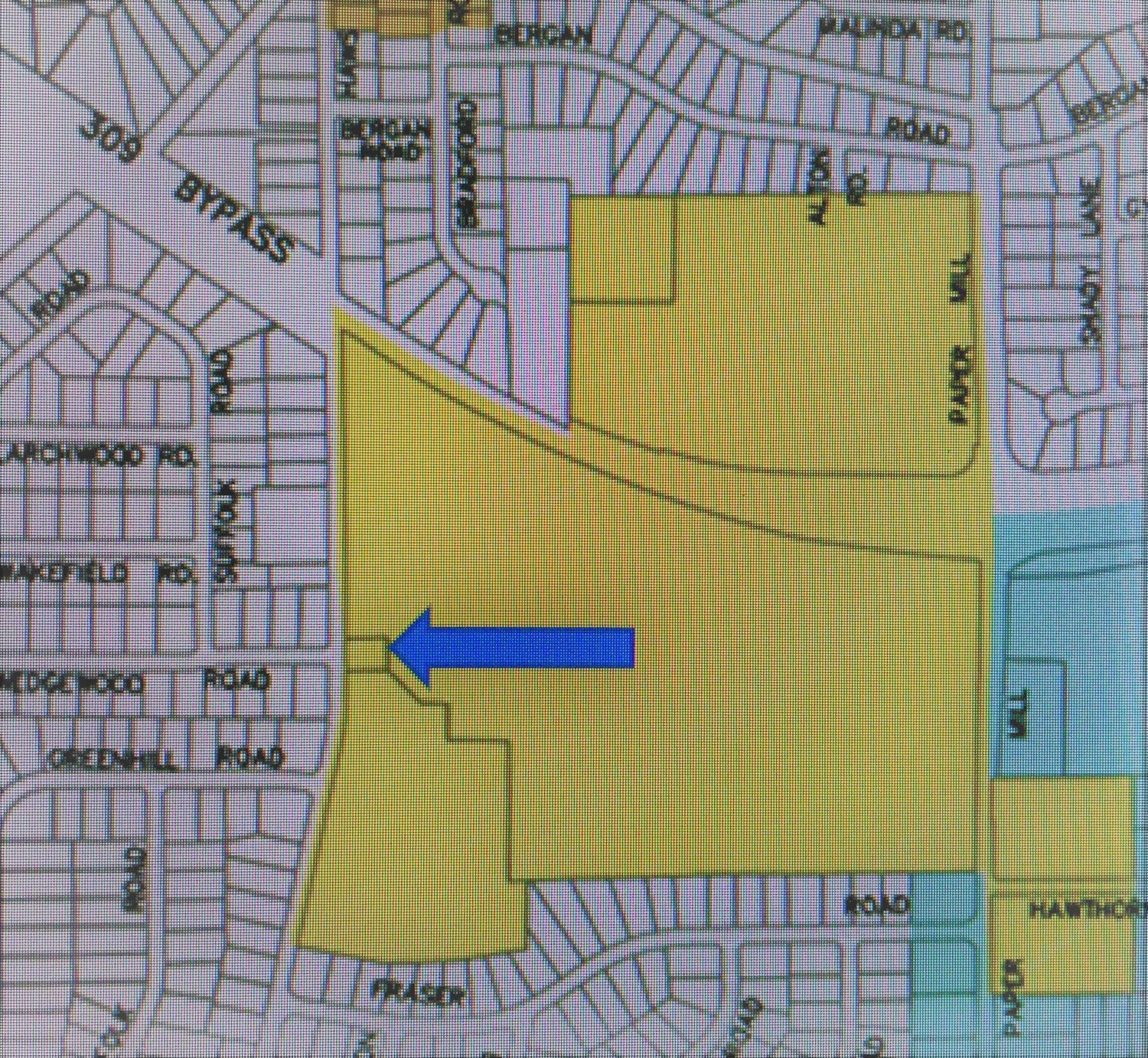 The Springfield Township’s workshop meeting on April 12 took a decidedly heated turn when it came to discussing the latest proposal to develop an institutionally zoned tract of land at 380-402 Haws Lane and deciding how to proceed with public input.

The discussion began close to 10 p.m., after an hour-long presentation on the traffic study at Papermill Road (from Church Road to Bruce Lane), several shorter agenda items, a three-minute break, and a 30-minute discussion on the need for a flashing-light, school zone sign at the new Enfield Elementary School on Montgomery Avenue and Papermill Road.

About 20 minutes into the Haws Lane discussion, the Board heard from Patrick Eddis, an Erdenheim resident running for Commissioner in Ward 4, who questioned the timing of the discussion at so late an hour and the transparency of the proceeding, noting that the item was not on the agenda.

Board President Baird Standish raised his voice in opposition to Eddis’s complaints, noting that the Board can talk about anything they want at a workshop meeting and that the item was on the agenda under the Township Manager’s Report. They locked heads arguing about who was yelling at who, which was followed by Eddis’s questioning whether Standish had a financial interest in the Haws Lane project. Standish said that he did not.

At the Business meeting and in a separate interview, Standish expressed regret for some of the comments he made in the passion of the moment, stating that he and Eddis were on the same page regarding transparency and offered to meet with Eddis to talk things out.

When interviewed on Saturday April 17, Eddis said that his NextDoor post about “more shenanigans in Springfield” was written right after the heated meeting, that he held no enmity to any of the commissioners although he did disagree with them on some issues, and that most of the “shenanigans” he referred to in the post had to do with the developer's strategy to gain support for an unpopular project.

There were obvious differences of opinion on display amongst the Board members at the workshop meeting on whether it was wise to entertain a zoning change to the Haws Lane tract to accommodate Halligan’s plan to construct six three-story high townhomes totaling 41 units.

Peter Wilson considered the plan “an abomination” and “hideous’ and was against any change in the zoning for this tract only, considering it a dangerous precedent to set. Others were willing to consider the change if the community wanted it but wanted to hear more.

All of the Commissioners who voiced comments said that it was important to hear from the community. Ultimately, the Board decided to arrange an informal public meeting through the Planning Commission to which the neighbors and the developer would be invited, scheduled for June 1.

The Haws Lane property, a narrow 4.7-acre tract, is squeezed between two institutional sites (a nursing home and a school) and has at least one large building in public view. The rest appears to be trees. In 2013, landowner Mr. Hartranft received the Township’s preliminary approval to build a 107-unit senior living facility (a conforming use for an institutional zone) but never constructed it. At some point thereafter, the property was sold to MEH Investments, owned by Brian Halligan, a local developer who is also the owner-operator of the Flourtown Country Club, which is located on Township property.

To date, Halligan has made two proposals for developing the Haws Lane tract – neither of them comply with the land’s institutional zoning. The sequence of events is unclear, but at some point in 2019, after a public hearing, the Zoning Board issued a variance to build a four-story, 100-unit, age-restricted apartment building.

The 2019 plan was resoundingly rejected by neighborhood residents at a public meeting. The residents expressed concerns about the increased traffic volume and speeding problems and about preserving the trees on the property. Halligan withdrew his proposal before the Zoning Board could rescind its grant of a zoning variance in the face of opposition by 800 residents and the Township Board. Although there were rumors in later years that Halligan had an out-of-state buyer who was interested in constructing a skilled nursing or assisted living facility there, nothing materialized.

As previously reported in the Chestnut Hill Local on December 19, 2019, the Haws Lane community reached out to the School District and approached the Board of Commissioners at its December workshop meeting about buying the land and turning it into a park. The School District had no interest in buying the property, as it was in the middle of the construction of the new Enfield Elementary School. According to Assistant Township Manager Brandon Ford’s comments at the Business Meeting on April 14, the Board consulted with the Natural Lands Trust on obtaining funds to buy the property. According to Township Manager Taylor, funding opportunities were slim, as a 4.7-acre parcel valued at $2-3 million would not score as favorably on either a regional or state-wide basis as a similarly priced property that preserves 40 – 50 acres (or more) of land in western Montgomery County, or central or western Pennsylvania.

In early 2021, Halligan approached the Board of Commissioners with his current proposal. The Board suggested that he talk to the neighbors about the proposed development. According to Standish, after months of not hearing anything, and less than a week before the April 12 workshop meeting, the Township received a rough plan from Halligan laying out the development of 6 townhouse buildings with a total of 41 units. Standish suggested that Halligan stake out the plan on the land for the Commissioners to see. Commissioners, including Standish, Wilson and Lee, made a site visit before the workshop meeting. According to Peter Wilson, only 3 of the 6 buildings were staked out and, as far as he knew, Halligan had only reached out to four neighbors.

In the last twenty years, the Township has had a handful of cases where the proposed use on a tract of land did not conform at all with the zoning ordinance. At the Workshop meeting, commissioners referred to the “TC Tract,” (the new Atria facility near the Masonic Home in Lafayette Hill) and the “Bourse tract” (homes built in Oreland near Bridge Street and Pennsylvania Avenue). But the Haws Lane tract is the only one in recent history on which the developer plans to put densely built residential townhomes, typically reserved to certain residential zones, on an institutionally zoned property.