Almost a quarter into the 21st century, a new problem has entered our lives. People of all ages now find themselves with more personal audiovisual material than ever before - and with so many of … 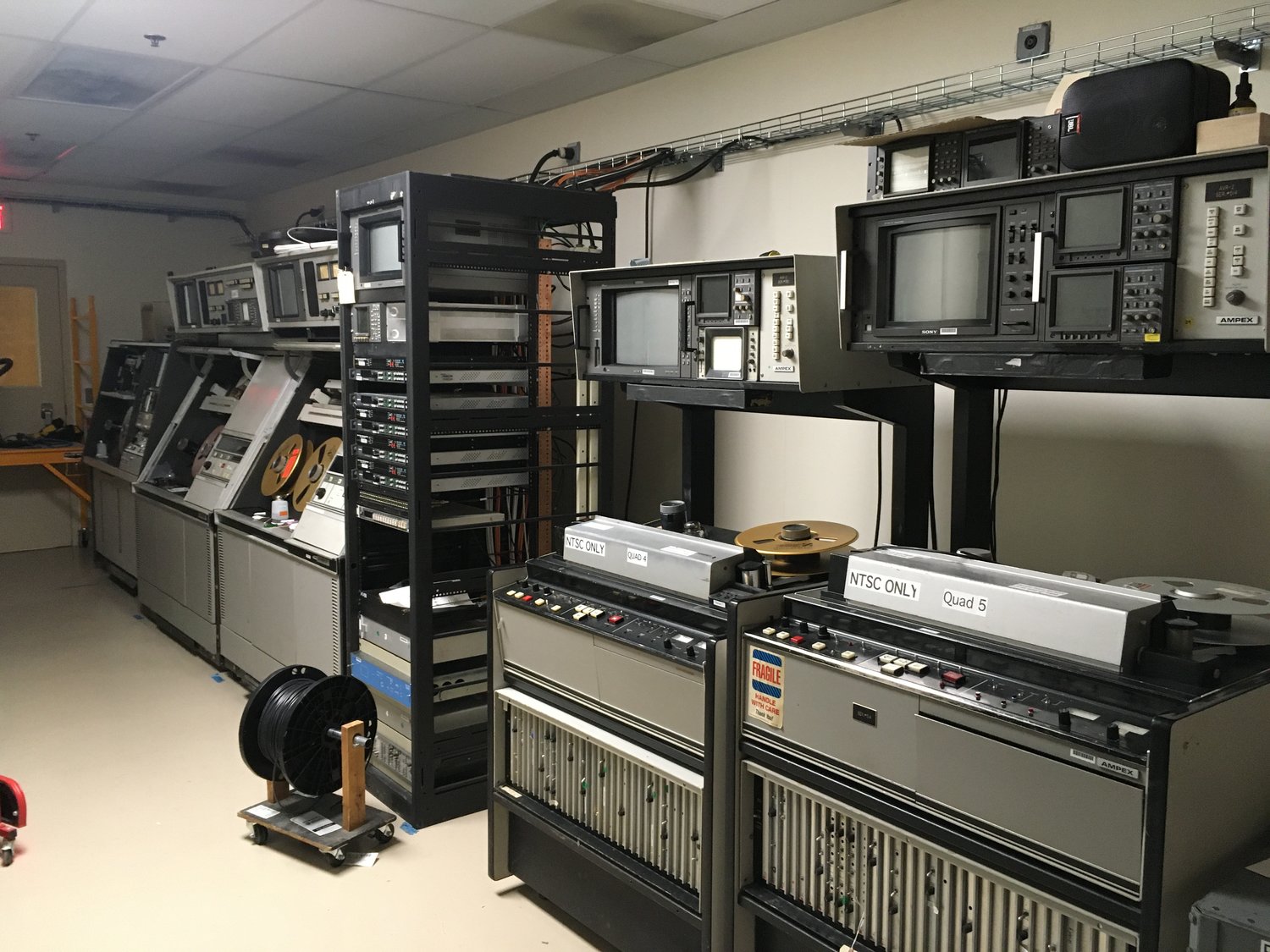 Almost a quarter into the 21st century, a new problem has entered our lives. People of all ages now find themselves with more personal audiovisual material than ever before - and with so many of these technologies becoming obsolete within years, the question of proper preservation arises.

There are some simple, and sometimes effective, consumer products on the market to digitally capture analog video and or audio. Elgato Video Capture, for instance, allows users to convert some old VHS tapes, maybe a movie or show taped off television for private use. But you’ll need a working VCR to connect to the Elgato and feed into your computer. And the older the tape, the more likely it will have playback issues, and playing it now can further deteriorate the element.

So if you really care about keeping it, now’s the time to ask an expert.

And according to this particular expert, now is the time to preserve all those old records.  Old film gets brittle, reel-to-reel tape gets sticky, and proprietary formats (such as Audograph, Dictabelts, Magnabelts, VoiceWriter), can be true challenges to play.

“The primary vector of deterioration, other than poor storage, is binder hydrolysis, popularly known as sticky-shed syndrome," Blood said. This happens when humidity interacts with the glue that holds the recording oxide to the tape base, he said, causing the binder to break down - and thus become sticky.

"Expect that about 20 years from now, digitization will be exceptionally difficult and expensive. Machines will stop working, and the people who know how to run them will pass on," Blood said. Case in point, he said: one of his video technicians just turned 80.

When it comes to preserving memories, Blood said, he advocates a policy of digitize first, throw away later.

"L.O.C.K.S.S." should be our preservation mantra: "Lots Of Copies Keeps Stuff Safe," he said. "Label whatever you have. If you have pictures, get together with relatives and have them tell you what the picture is all about. Turn it over and with a pencil, lightly write that information directly on the object - but don’t press so hard you mess up the picture on the other side. If you preserve audiovisual content, sit with family members and take notes, or better, record them talking about the memories.

Preservation is less pressing for some formats, like the CD and the DVD, because these "have a long shelf life," so there will be a continued demand for players, he said.

In the future, Blood bets that his "grandchildren will still be able to buy a universal optical disc player in the way you can still buy a ZIP disc player with a USB port on it."

When asked about the recent return of vinyl, and to a lesser extent the return of VHS as popular formats among “digital natives,” Blood is nonplussed.

"The return of VHS is crazy,” he said, because it has very low fidelity.

He thinks it may have something to do with the tactile, and perhaps visual, sensations of the objects.

Blood "enjoys the tactical interaction with vinyl," he said, but he does not enjoy the clicks and pops any more than he did 40 years ago.

He started recording music in 1982, and has since recorded more than 4,000 live events and about 250 compact discs, picking up six Grammy nominations along the way.

His company, George Blood LP, began out of his need to store and manage his recordings, prompting him, in 1990, to build a climate-controlled storage facility in Chestnut Hill. He archived all his recordings there, and also those of the Philadelphia Orchestra and the Curtis Institute of Music.

Eventually it swelled to span four buildings in Chestnut Hill. In 2018, Blood moved his operations to nearby Fort Washington. The company now occupies 41,000 square feet, all under one roof, and is looking to increase staff with new hires. It has working machines for 169 different audiovisual formats, he said, but more than 85% of their volume is digitizing audio cassettes, audio reel-to-reel, 78 rpm discs, VHS, U-matic videotape, and 16mm film.

These days he finds most new business comes from people who want to preserve what they have.

“We still record live concerts, but these days the overwhelming majority of our work is in preservation digitization of obsolete and deteriorating audio, video, film and also data carriers,” Blood said. “Most of the work is for cultural heritage institutions - libraries, archives, museums, colleges, plus some government and a little bit of commercial work."

Blood was born in Roxborough, attended the University of Chicago, returned to Germantown and later moved to Chestnut Hill.