Last month Alexandra Hunt, a public health researcher and grassroots organizer from Roxborough who previously lived in Germantown and East Falls, officially launched her campaign for … 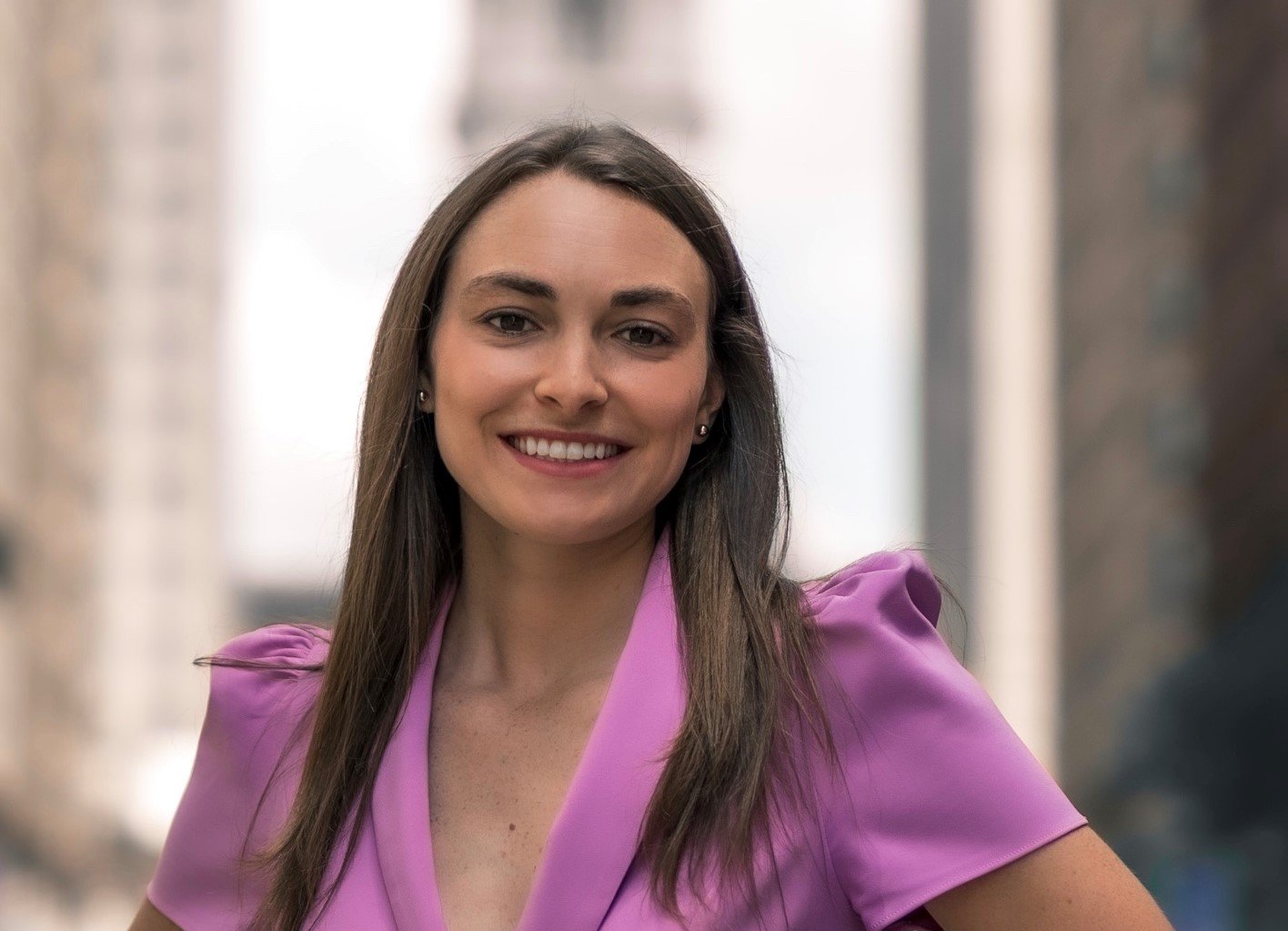 Last month Alexandra Hunt, a public health researcher and grassroots organizer from Roxborough who previously lived in Germantown and East Falls, officially launched her campaign for Pennsylvania’s third congressional district representative. Hunt launched her campaign on Twitter, Instagram and Facebook. In the upcoming primary election (May 18), she will challenge Democratic Party incumbent Congressman Dwight Evans, who she says “runs on progressive promises but has failed to bring systemic changes during his 40-year political career.”

“I come from a working-class background,” Hunt said in a prepared statement. “I’m no stranger to trauma. I work as a public health researcher immersed in the race, gender and class disparities of our broken healthcare system ... As a coalition builder and grassroots organizer, I know firsthand that bringing about real change requires hard work.”

When asked about the “no stranger to trauma” comment in an interview with the Local, Hunt, 27, explained, “I am a survivor of two sexual assaults and domestic violence. I interned as an advocate at an organization that specialized in sexual and domestic violence response. I worked at the shelter, responded to hospital calls, answered the hotline and was part of their legal advocacy team. I considered myself a professional hand holder.

“Sometimes we can get justice, but sometimes all we can do is be there on the worst day of someone’s life and make sure they don’t go through it alone. When the floor drops out from beneath someone’s feet, I believe someone or something should be there to catch them. I believe this is the role of government, and this style of governance is interwoven into my platform.”

Hunt, who has two master's degrees —  in Interdisciplinary Health Sciences from Drexel University and in Social and Behavioral Sciences from Temple University — has worked on health care issues in Ecuador, Ghana and with the Oglala Lakota tribe in South Dakota. She has volunteered as an emergency medical technician, worked in various medical clinics, conducted research for scientific labs and distributed meals out of soup kitchens.

The Rochester, NY, native earned an undergraduate degree from the University of Richmond in Psychology. During her time in college, Alexandra worked as both a restaurant server and a stripper in order to make ends meet. “I know many people look down on this work,” she told us, “but I was proud of my efficiency and success at these jobs … I would come home from the strip club and have various paper envelopes in my desk. I’d put a portion of my money into an envelope labeled 'Paying off debt,' a second portion into an envelope labeled 'Paying for bills' and a third portion into an envelope labeled 'Do something good in the world with this.' I’ve been asked if I felt objectified being a stripper, and yes, I often was. However, I can feel objectified in most lines of work; I believe that is the nature of capitalism.”

Hunt's day job is as a public health researcher for Adaptimmune, a company that specializes in cancer therapy, developing biotechnology that hopefully will one day prevail over cancer.

“I also have done research on nutrition and eating disorders, stress, social isolation, suicide prevention and resilience,” she said.

Hunt’s primary criticism of Evans, who has elected to the U.S. House in 2016 after decades in the PA state house, is what she says is his inability to lead Philadelphia in a time of need.

“My main criticism,” said Hunt, “isn’t his time in politics. It is his complacent leadership or even lack of leadership. Philadelphia is being left behind. We are the number one impoverished large city in America. The people are hurting. We need radical change, and Dwight Evans has demonstrated during his time in politics his unwillingness to step out of the mainstream. His constituents in the third district cannot afford leadership that plays it safe any longer. We need change, and we need to vote like it.”

Anyone who has follows Philly politics knows it is a one-party town and that it has been nearly impossible for decades for a newcomer to defeat an incumbent backed by the local Democratic machine in a primary. In recent years that has changed somewhat. In the last primary election in 2019, three unendorsed candidates won two seats in City Council and one for Sheriff. However, all three had very well-organized, well-oiled campaigns with numerous volunteers. In Hunt's case, where will those volunteers, not to mention the finances, come from in order to mount a serious challenge to Congressman Evans?

“I agree it will be tough,” Hunt replied. “The funds and the volunteers will all be grassroots. We all know we are ready for progressive politics to enter this city … The political machine in Philadelphia is known for its history of public corruption. We can no longer afford leadership that favors certain groups, organizations or neighborhoods. Philly has fallen so far behind and is hurting because of this.”

For more information, call 202-790-8127 or email team@alexandramhunt.com. Len Lear can be reached at lenlear@chestnuthilllocal.com