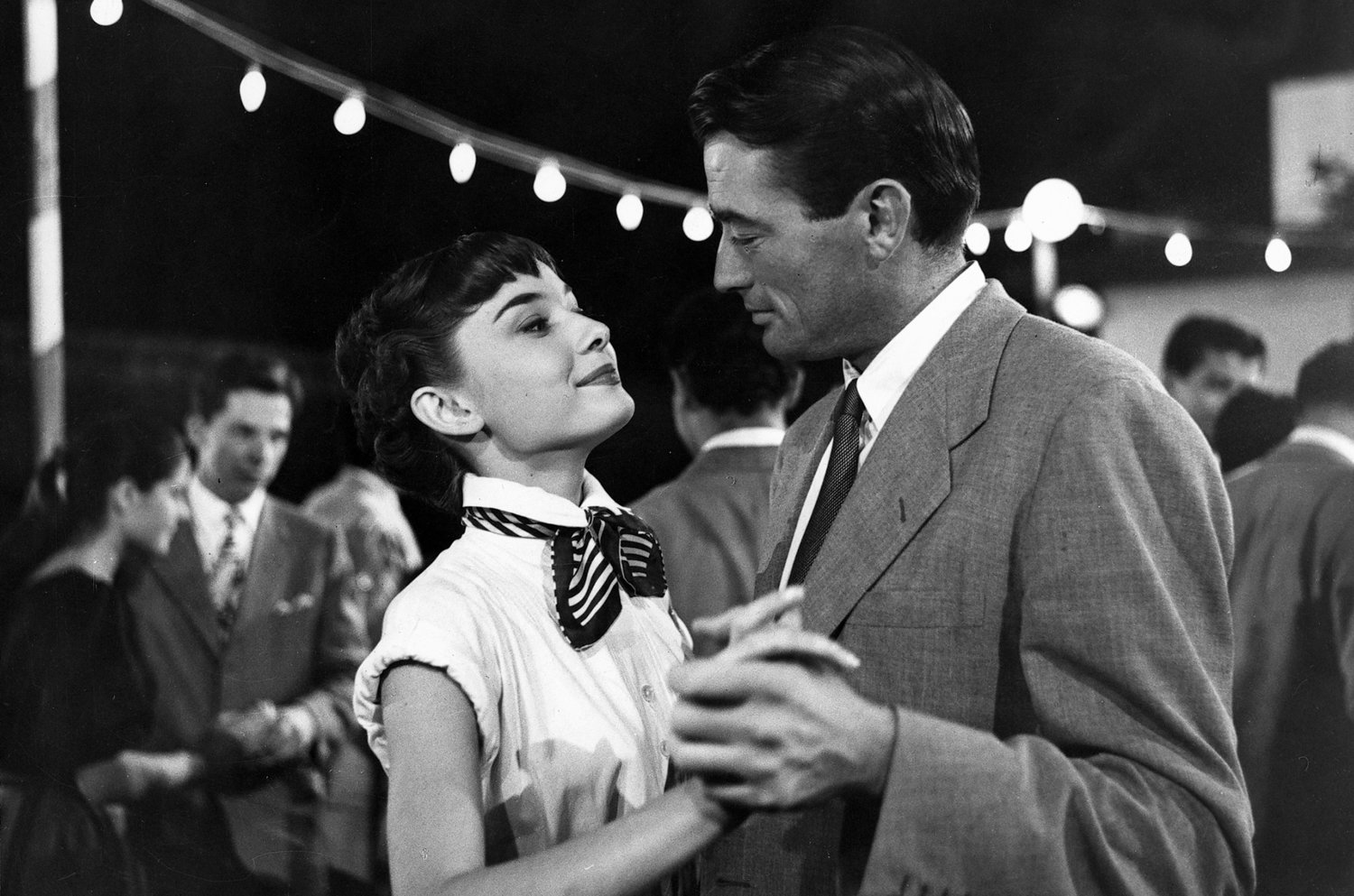 On a visit to the Eternal City, a Princess played by Audrey Hepburn steals away from her embassy and embarks on a day pretending to be a commoner. Gregory Peck is an expatriate news service newspaperman out to exploit the Princess—until romance smolders between them. Directed by William Wyler. Co-writer Dalton Trumbo (who was initially uncredited as a result of being on The Hollywood Blacklist).

In 1999, Roman Holiday was selected for preservation in the United States National Film Registry by the Library of Congress as being "culturally, historically, or aesthetically significant.