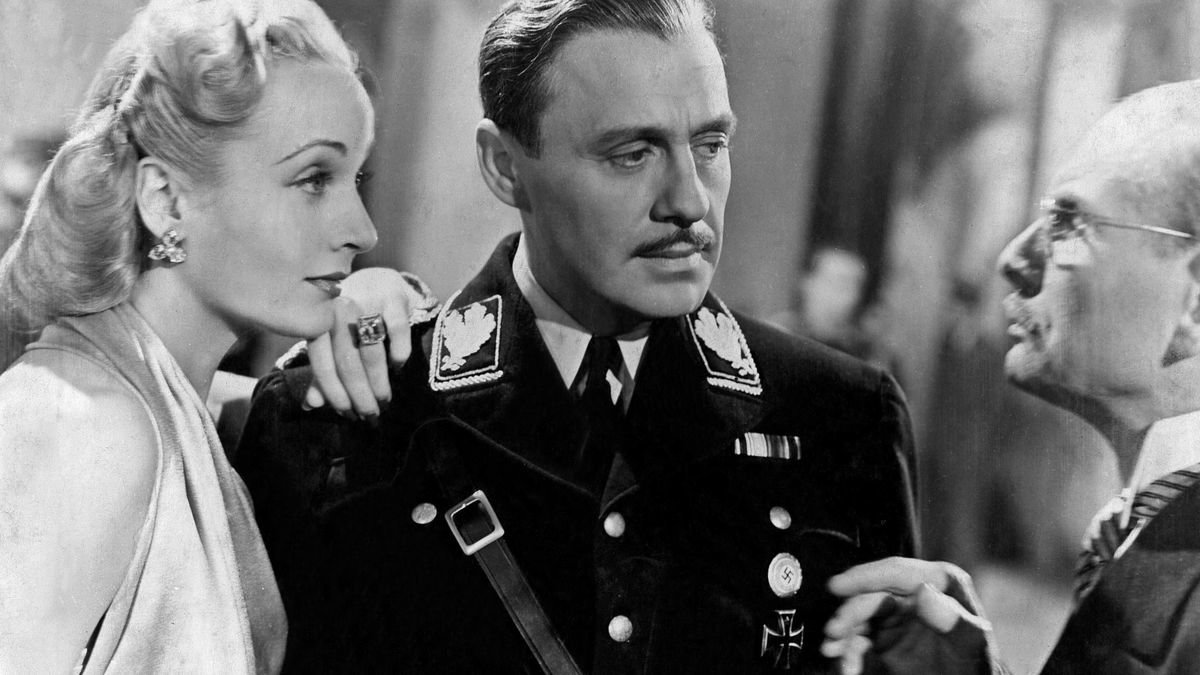 Ernst Lubitsch put his unique "touch" on this more-timely-than-ever tragical farce (or farcical tragedy) wherein Jack Benny leads a troupe of hammy actors in miraculously thwarting the Nazis' attempt to track down members of the Polish Resistance. Screwball comedy icon Carole Lombard is top billed (in her final screen role).

In 1996, To Be Or Not To Be was selected for preservation in the United States National Film Registry by the Library of Congress as being "culturally, historically, or aesthetically significant."