One of the victims had to be transported by helicopter to Einstein Hospital. 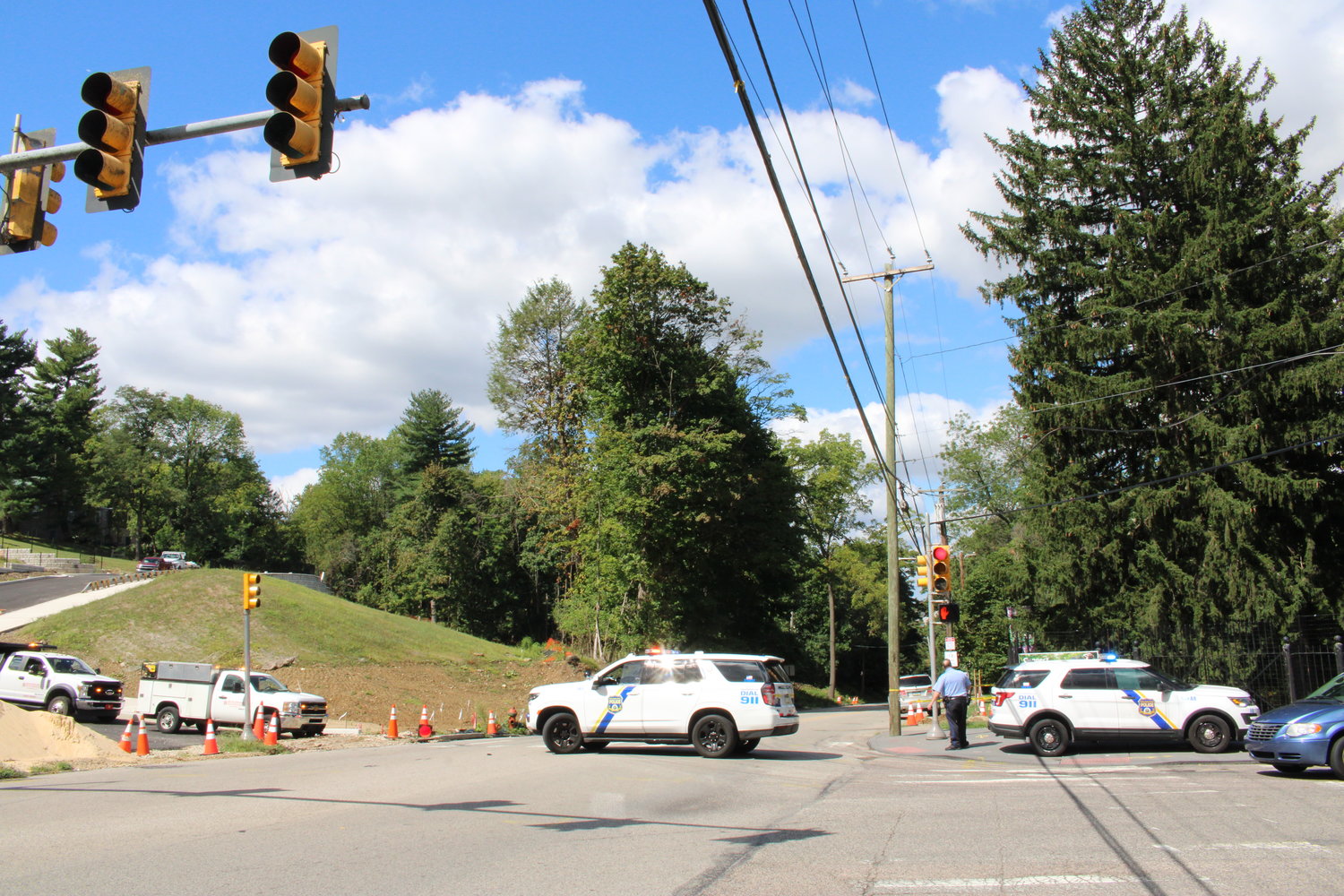 Two men who were working on the construction site of the Chestnut Hill College Sugarloaf campus at the corner of Germantown and East Hillcrest Avenues were hit by a drunk driver at about 10:30 a.m. on Thursday.

One of the victims, who is 52 years old, had to be transported by helicopter to Einstein Hospital, where he was listed in critical condition as of press time on Tuesday. The other, who is 36, sustained only minor injuries.

The driver of the vehicle, a 36-year-old man who was arrested at the scene for driving under the influence, did not sustain any injuries.

An investigation into the accident is active and ongoing within the Philadelphia Police Department’s Accident Investigation Division. Once processing/charges are completed, additional information will be released to the media.