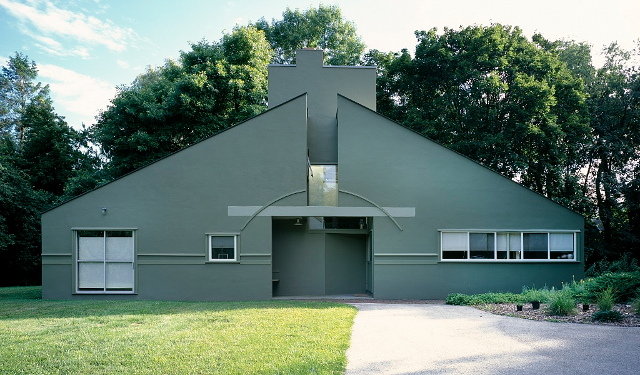 Late last month, one of Chestnut Hill’s most significant historical locations, the Vanna Venturi House, was sold after more than nine months on the open market.

While the buyer’s name and official selling price will be kept anonymous until June, the real estate agency behind the sale, Kurfiss Sotheby’s International Realty, confirmed that the new owner is from the area and apparently wants to preserve the property as it has been maintained thus far. The last known price of the house was $1,500,000 back in March.

Built by famed local architect Robert Venturi for his mother in 1964, the Vanna Venturi House is one of the earliest examples of the postmodern architectural movement in America. The house is in the process of potentially receiving a historic designation from the city of Philadelphia’s Historical Commission.

In the years since its creation, the house has received a number of awards from architectural institutions across the country. Some of the most significant include the Twenty-five Year Award, given out by the American Institute of Architects, and the Pritzker Architecture Prize. The Venturi House was also featured on a U.S. Postal Service stamp in 2005 as part of a series that celebrated 12 different achievements in modern American architecture.