‘Virtual’ concerts come to the rescue during storm

They say that every cloud has a silver lining. Although that may not always be the case, it was so over the final weekend of January when the region was hit by a snowstorm. Although I was unable to …

‘Virtual’ concerts come to the rescue during storm 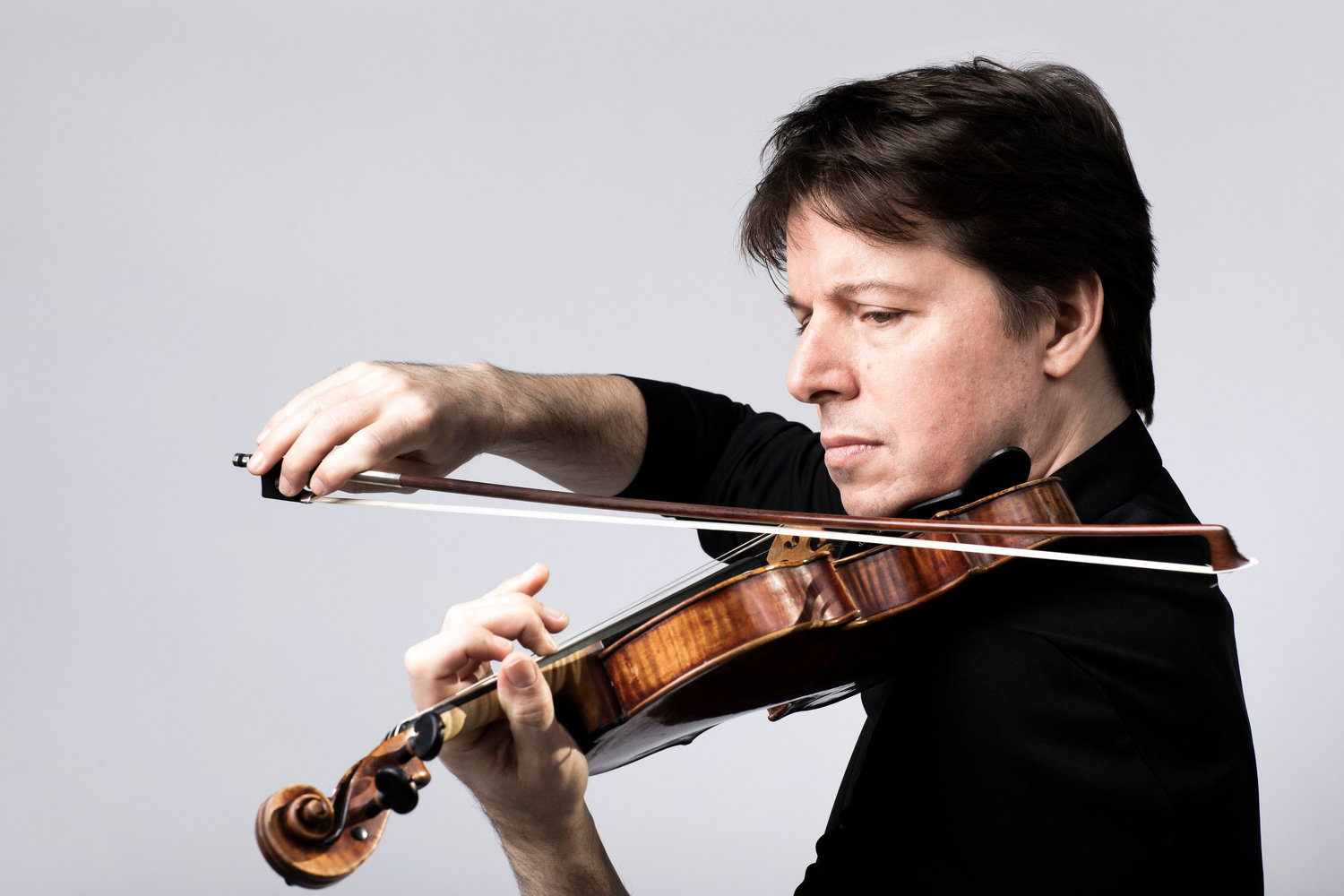 They say that every cloud has a silver lining. Although that may not always be the case, it was so over the final weekend of January when the region was hit by a snowstorm. Although I was unable to attend the two concerts I had hoped to hear, I was able to access two performances via the internet.

On Saturday evening, I tuned into a Philadelphia Orchestra concert that featured violinist Joshua Bell as both soloist and conductor. Then, on Sunday afternoon, I took in the Choral Evensong held at St. Paul’s Episcopal Church, Chestnut Hill, marking the “Conversion of St. Paul the Apostle,” the parish’s patron saint.

Music director Andrew Kotylo assembled a roster of pieces to augment and enhance the readings of the liturgy. The traditional settings of the “Magnificat” and the “Nunc dimittis” were taken from Edward Bairstow’s “Evening Service in D.” The anthem at the Offertory was Lee Hoiby’s “At the Round Earth’s Imagined Corners,” a contemporary score of great beauty. The “Reponses” and “Preces” were by Richard Webster. The organ prelude was Durufle’s “Sicilienne” and the postlude was Conrad Susa’s “March for a Joyous Occasion.”

Kotylo led the parish’s Adult Choir with technical precision and impassioned intensity. Without any hint of fuss or bother, he elicited singing that glowed with tonal amplitude, sparkled with textural clarity, rang with pure tuning, impressed with ensemble immaculacy, invigorated with rhythmic vitality, and dazzled with pristine diction. Best of all, the renditions of all three major choral works seamlessly fit into the narrative of the liturgy. Without attracting inappropriate attention to themselves, the parish’s choristers deepened the experience of the service.

Perhaps most amazing of all was the Evensong’s finest vocal soloist: the Rev. Eric Hungerford, St. Paul’s newly-called rector. In most instances, the soloist in the “Responses” and the “Preces” is drawn from the choir even if the intention is for the officiant to do the honors. In most instances, that’s not possible because the solo line is musically daunting and a professional singer is required.

In previous Evensongs, the task has been divided between officiant and chorister. This time, however, Father Eric took on the role by himself – and acquitted himself beautifully. The overall result was a Choral Evensong that could have been coming “online” from the chapel of one of the colleges at Oxford or Cambridge Universities. In fact, it took place right here in Chestnut Hill.

Violinist Joshua Bell returned to the Philadelphia Orchestra’s stage at the Kimmel Center’s Verizon Hall to both solo with and conduct the ensemble in music by Max Bruch, Florence Price and Felix Mendelssohn. I caught the concert online Saturday, Jan. 29, sitting snugly and safely at home during the snowstorm that buffeted the region over the final weekend of the month.

Bell recalled that he had made what he considers his professional debut with the Philadelphians and their music director at the time, Riccardo Muti, during the 1980s when he was 14 years old. Not only did I hear and review those subscription concerts, but I had the opportunity to interview the budding virtuoso. I came away from those conversations completely convinced that this was the start of what promised to be one of the greatest careers of a violinist in my time. And that is how it has turned out.

Bell was the soloist in Bruch’s Violin Concerto No. 1 and Price’s “Adoration.” He conducted Mendelssohn’s “Italian” Symphony No. 4, standing on the stage among his musical colleagues rather than perched on a podium. In all three works, the Philadelphians responded to his leadership with rhythmic alacrity, admirable ensemble and tonal variety.

He caught the gentle melancholy of the opening of the Bruch, then moved into the more brilliant main body of the first movement. He projected a melting tone in the second movement that was characterized by purity of tuning and eloquence of phrasing. Together, he and the orchestra projected the sweeping brilliance of the Concerto’s final movement.

Price’s “Adoration” is a gentle work of sweet lyricism. Mendelssohn’s “Italian” Symphony, on the other hand, brims over with the comic hijinks of an opera overture by Rossini, the tunefulness of a Mozart symphony, and the structural integrity of the form’s creator, Franz Joseph Haydn. Without using a baton, Bell elicited playing from the Philadelphians that sparkled and bristled.

You can contact NOTEWORTHY at Michael-caruso@comcast.net. You can read more of NOTEWORTHY by visiting www.chestnuthilllocal.com/noteworthy.