Valentin Radu and VoxAmaDeus will open their 35th concert season Sept. 12 with “BachFest.” Not only will the season mark the return to a full roster of in-person performances, it will include four performances in Chestnut Hill: three at the Episcopal Church of St. Martin-in-the-Fields and one at St. Paul’s Episcopal Church. 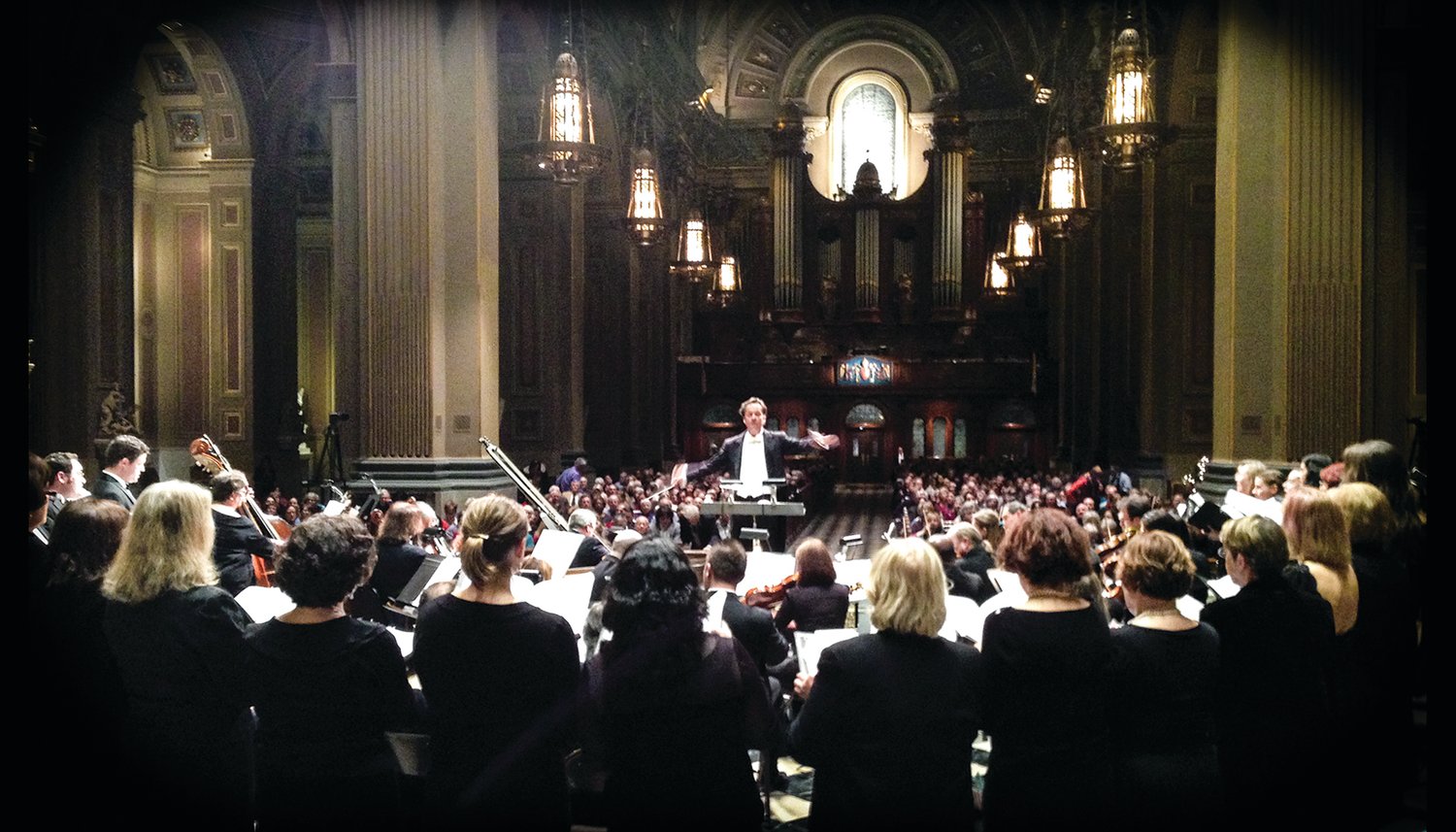 Valentin Radu and Camerata Ama Deus will present “BachFest” Sunday, Sept. 12, at 6:30 p.m., in St. Katharine of Siena Catholic Church in Wayne. Then, for the first time in nearly two years, Camerata Ama Deus returns to Chestnut Hill with “Vivaldissimo” Saturday, Nov. 13, at 8 p.m., in the Episcopal Church of St. Martin-in-the-Fields. 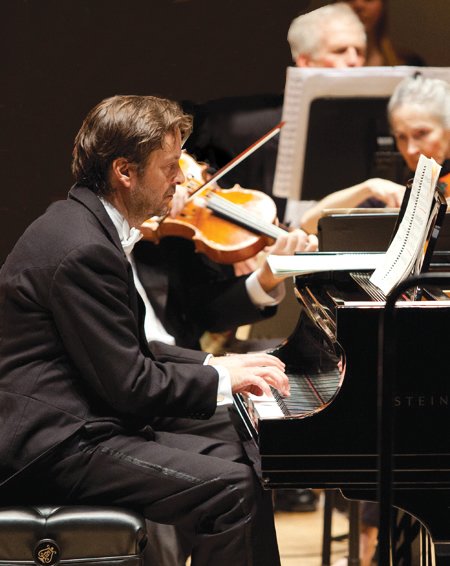 Valentin Radu and VoxAmaDeus will open their 35th concert season Sept. 12 with “BachFest.” Not only will the season mark the return to a full roster of in-person performances, it will include four performances in Chestnut Hill: three at the Episcopal Church of St. Martin-in-the-Fields and one at St. Paul’s Episcopal Church.

When I asked Radu to describe his feelings launching his 35th concert season with the baroque ensemble he founded, he answered, “I have an amazing feeling of pride and accomplishment, as well as deep gratitude for the many performing artists (soloists, chorus, and orchestra players) who have given and who continue to give so much to make our music such a high-quality product, bringing exciting and uplifting experiences to our audiences.

“I am equally grateful,” he added, “to the many supporters (donors, sponsors, season-pass holders, and ticket buyers) who have made this possible for all of Vox Ama Deus’ long stretch of 35 consecutive years of successful concert seasons, which also saw many wonderful CD recordings of both ‘live’ and ‘studio’ performances.

“And last but not least,” he added, “I am grateful to our board members and staff for their dedicated efforts, giving us a great team behind the scenes.”

Radu continued, “For many years, while growing up in my native Bucharest [Romania], I was privileged to hear one of Europe’s finest Renaissance ‘a cappella’ groups, Coro Madrigal, founded and led by Marin Constantin. I was inspired by the beauty of the music of the Renaissance and by their amazing performances, all in lush period costumes. It inspired me to want to have a group of my own someday to match that experience.

“That day arrived Dec. 5, 1987, when in the magnificent acoustics of Daylesford Abbey in Paoli, Vox Renaissance Consort was born. That was only the beginning. Four years later, on March 22, 1991, in the same venue, the Ama Deus Ensemble (soloists, chorus & orchestra) had its first performance, which featured Mozart’s ‘Requiem Mass,’ Symphony No. 40, and ‘Coronation Mass’ to celebrate Mozart’s bicentennial year.

“In February, 2007,” Radu said, “we expanded the VoxAmaDeus family with the creation of a third group, Camerata Ama Deus Baroque Chamber Orchestra, including the addition of a new feature – ‘live notes’ by me from the podium. Along with our printed program notes, this feature has furthered VoxAmaDeus’ educational mission and made this music more accessible to the general public. And then we created the Ama Deus Ensemble Symphony Orchestra in January, 2021, to present our annual ‘Gershwin and More’ concert.”

Summing up, Radu said, “I feel that my finest accomplishment has been the successful and continuing growth and the expansion of the family of VoxAmaDeus performing groups, and the scope and diversity of our programming. This now includes Renaissance ‘a cappella’ motets and madrigals, baroque masterworks on period instruments with attention to baroque performance practices, chamber works and the full classical choral/instrumental repertoire and symphonic jazz. And with the support of our donors and grants, we have been able to maintain ticket prices that are low and affordable.”