For more than 30 years, organizers hosted a holiday craft show every December at the Water Tower Recreation Center, connecting dozens of artisans from the Philadelphia area with shoppers. Now it's coming back. 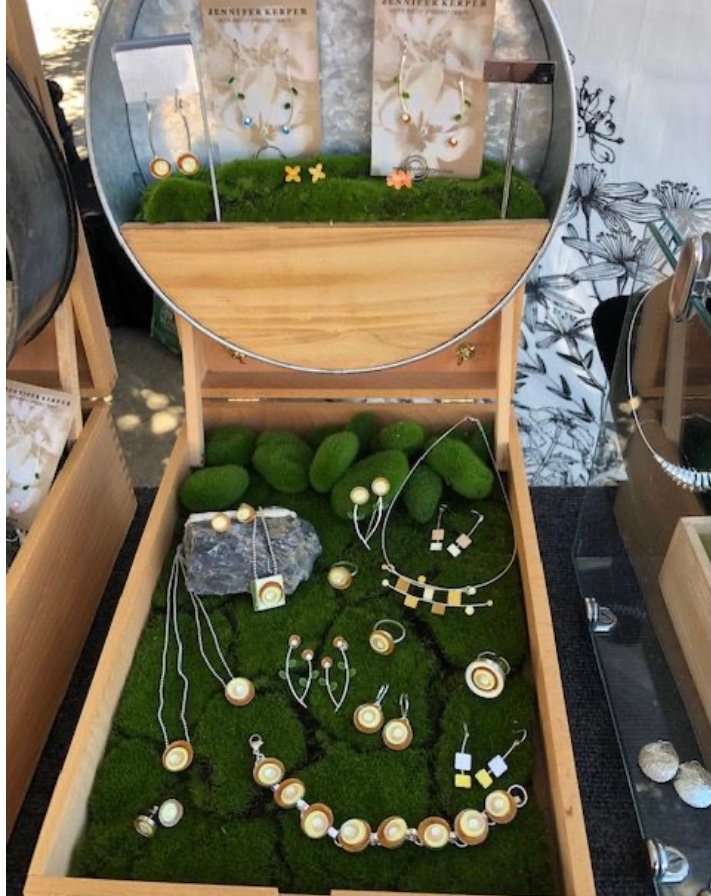 These hand-made pieces of jewelry will be at the show. They were created by Jennifer Kerper, a Roxborough native with a BFA in jewelry and metalsmithing from Tyler School of Art. 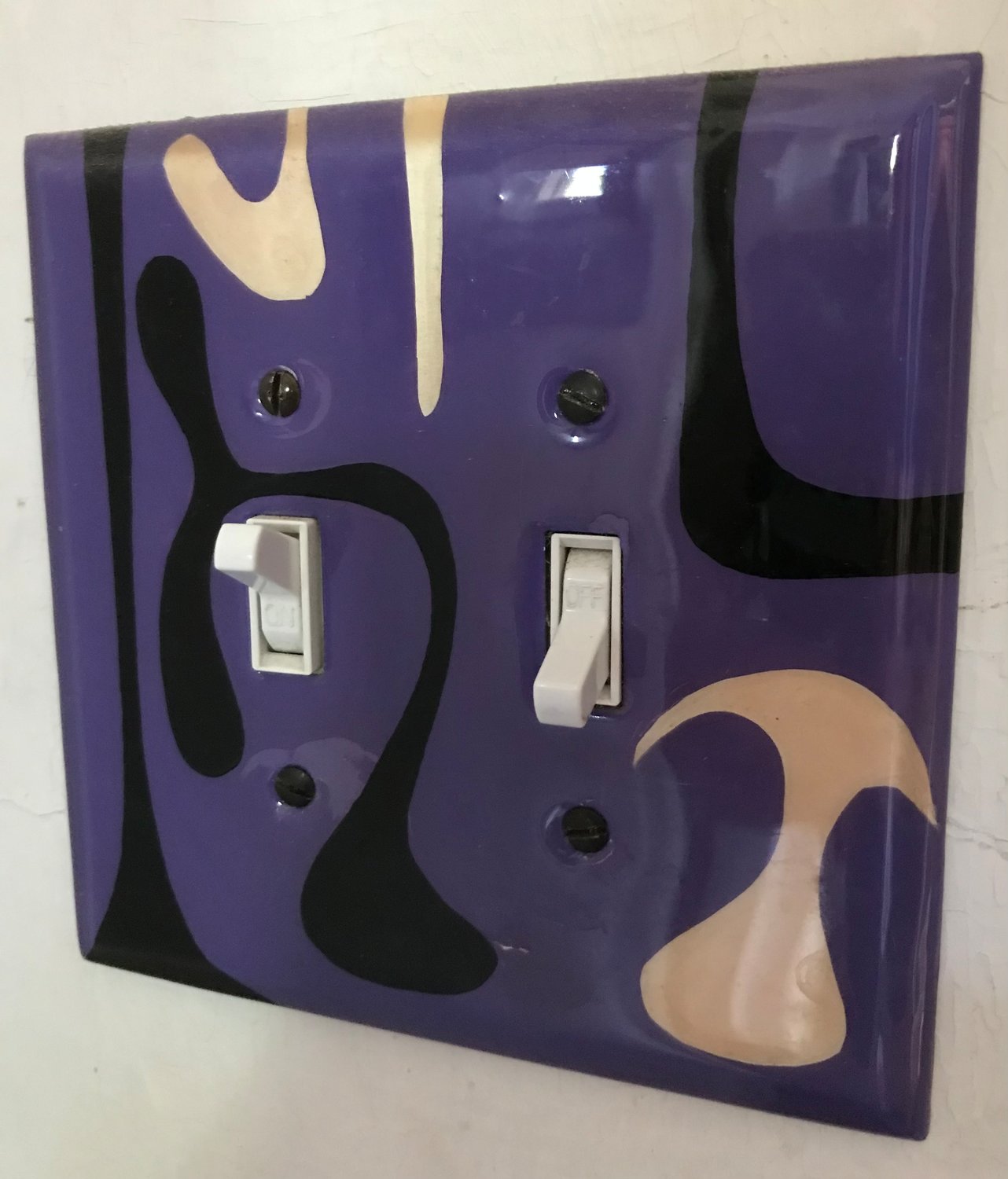 Marla Waters, who exhibited her wares at the Water Tower Craft Show for more than 10 years, will be bringing her artistic light switch plates. 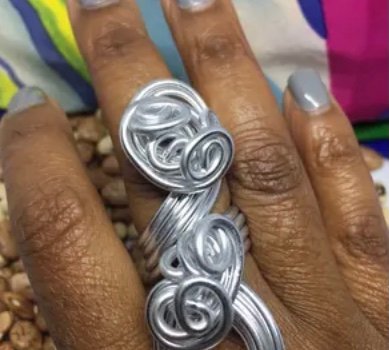 Pieces like this are from Joyce Mercer, of Fern Rock, who started a company called Jewelry With Me in 2010.
Previous Next
Posted Thursday, December 1, 2022 12:00 am
by Len Lear

For more than 30 years, organizers hosted a holiday craft show every December at the Water Tower Recreation Center, connecting dozens of artisans from the Philadelphia area with shoppers looking for that unique hand-made holiday gift.

A popular fundraiser for the Water Tower, the show was canceled 5 years ago when Kathy Lombardo, the event’s longtime coordinator, retired. No one stepped up to take her place, so it’s been canceled ever since.

Hazzard, who used to play at the Water Tower as a child and took many classes there, said she has many fond memories of the place.

“I took a sewing class and can still see the fabric of the flouncy skirt I made,” Hazzard said.

And she’d been missing the craft show, which she had first participated in about 10 years ago.

“So I decided to revive it,” she said. “I started by meeting with Barbara Diaz of the Water Tower Advisory Board, and she was very enthusiastic about partnering together to make it happen this year after such a long delay.”

Hazzard reached out to many artists who had participated in the show and heard back from many of them who said they will be returning. The organizers are also planning to offer live holiday music from nearby schools as well as food from area businesses.

One of the craftspeople who will be participating is Marla Waters, of Fishtown, who will be showcasing her artistic light switch plates. “My works spring from being deeply influenced by my environment, its shapes, color and forms,” said Waters, who exhibited her wares at the Water Tower show for more than 10 years.

Jennifer Kerper, another exhibitor, is a Roxborough native who now lives in East Norriton. She graduated from Tyler School of Art with a bachelor’s degree in fine arts, specializing in jewelry and metalsmithing, and currently works in her studio designing and creating wearable objects. With each object being fabricated piece by piece, Kerper’s creations offer an exclusive, artistic style that stands apart from mass-produced jewelry.

Kerper has a long history in Chestnut Hill. She remembers being a part of the Water Tower show early on in her artistic career. “I love the community of artists and patrons,” she said, “and I cherish the bonds created over the years. I remember being a part of the art show when I started a family.”

Another exhibitor, Joyce Mercer, of Fern Rock, started a company called Jewelry With Me in 2010 after an attempt at selling direct sales jewelry for a home party company.

“I took a local jewelry making class with my daughter and instantly knew I would start making something,” she said. “I purchased some wire, researched and watched videos and twisted a ring from the wire I had and wore it to work. My co-workers saw it, loved it and wanted rings of their own.”

That was the start of her business, which Mercer eventually expanded to include her bookmarks and wine glass charms as well as all kinds of jewelry and other custom pieces.

“I have two children and a grandson, and they have been my biggest inspiration for wanting to be a businesswoman,” she said. “My daughter, who is now 22, helps me with design ideas, models for me and has helped me with events. I am proud and happy to pass down the entrepreneurial bug to her.”

For more information about the Water Tower Craft Show, contact Julie at 610-513-0019. Len Lear can be reached at lenlear@chestnuthilllocal.com