What's in a Name? A win-win for the arts

What's in a Name? A win-win for the arts 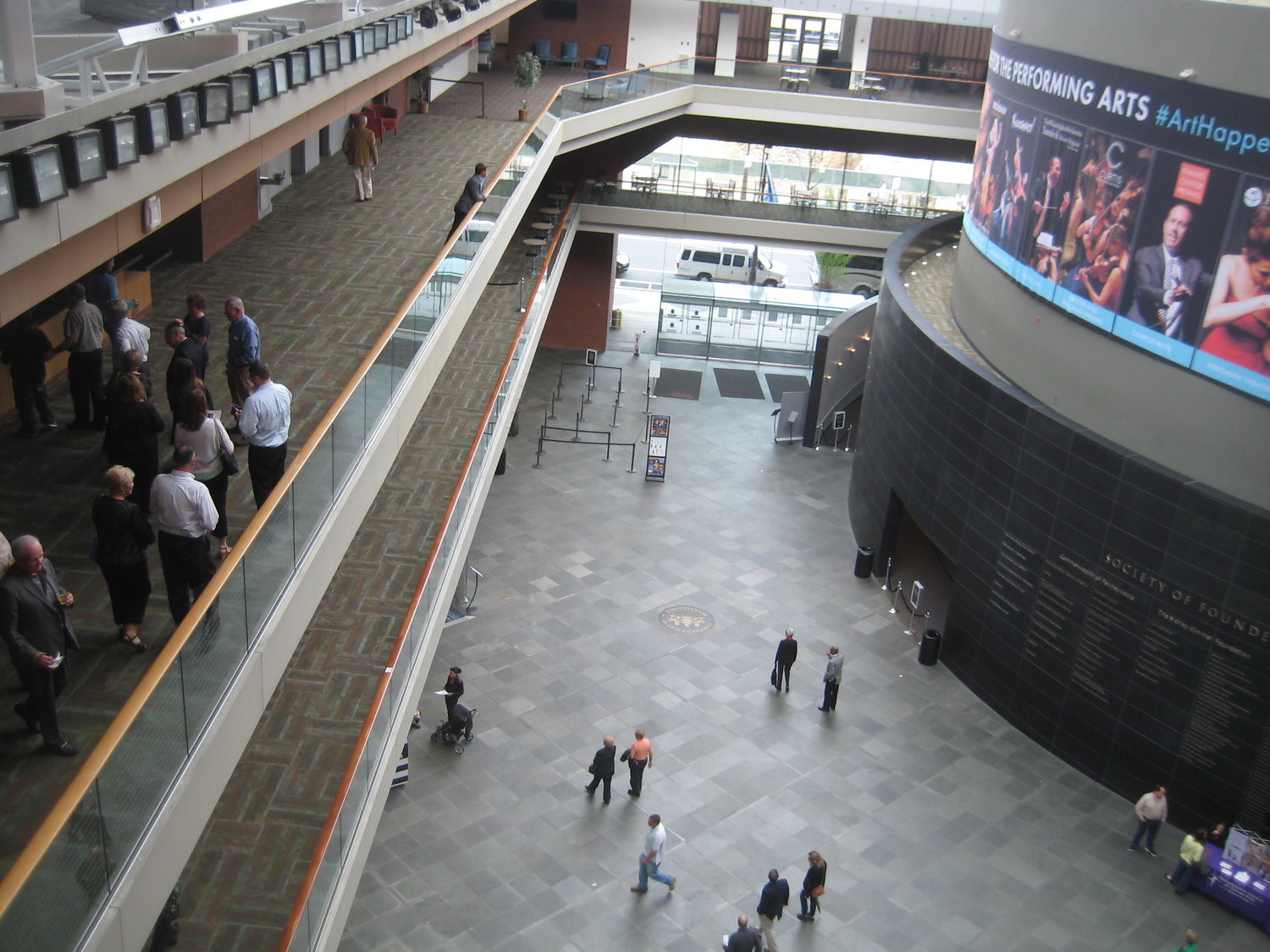 The merger of Philadelphia Orchestra and the Kimmel Center is a needed shot in the arm to the local performing arts community.
Posted Friday, July 30, 2021 8:00 am
by Michael Caruso

What’s in a name?

The change of moniker makes perfect sense for the local ballet company, since it was never “at home” in other parts of Pennsylvania. I’m just hoping that the troupe will define the term “Philadelphia” to encompass the city’s suburban counties in not just Pennsylvania but those in New Jersey and Delaware, as well. The vast majority of “Philadelphians” don’t live within the city’s boundaries. Wouldn’t it be nice if the newly-minted Philadelphia Ballet plans to perform some of its programs in suburban venues such as the Media Theater.

The new name makes sense for the Annenberg, too. The complex of three venues – the Harold L. Zellerbach Theater, the Harold Prince Theater and the Bruce Montgomery Theater – will retain their names, but “Penn Live Arts” signals the center’s commitment to both the University of Pennsylvania community and the neighborhoods of West Philadelphia.

The Philadelphia Orchestra and Kimmel Center, Inc.: Merger a Win-Win for the Region

With venues beginning to reopen, the news that the Philadelphia Orchestra and the Kimmel Center are merging is both good news and a needed shot in the arm to the local performing arts community.

When the Philadelphia Orchestra shifted its performances from its historic home at the Academy of Music to Verizon Hall in the Kimmel Center for the Performing Arts during the middle of the 2000/01 concert season, many of its longtime devotees like myself wondered if it was making a wise or unwise move.

Many questions were being asked and not all of them were adequately answered. The Orchestra Association had come into full ownership of the Academy of Music by the end of 1956 and was preparing to celebrate the Academy’s centenary in January of 1957 with what would become the annual Anniversary Concert and Ball, one of the region’s principal fundraising events. Owning the hall in which an ensemble performs has long been a goal of every orchestra and opera & ballet company. After 43 years, the Philadelphia Orchestra would once again be paying rent to another organization because it was no longer playing in its own house.

Verizon Hall did, of course, promise acoustics far more suitable for an orchestra than those available in the Academy of Music, which was built as an opera house proffering the shorter reverberation time typical of such facilities. A longer reverberation time is considered advantageous for concert halls. Although Verizon’s acoustics have never matched their original promises, the sound there is unquestionably more flattering to the Philadelphians than that heard by audiences in the Academy. On that count, the move was beneficial.

More important for the region’s performing arts community was the opening-up of the 2,900-seat Academy of Music for Opera Philadelphia, Pennsylvania (now Philadelphia) Ballet, and touring Broadway musicals that desperately need as many seats as possible to turn that all-important profit at the box office. By allowing the Kimmel Center to handle bookings at the Academy, the Orchestra Association not only freed itself from a challenging responsibility but gained access to many more possible engagements and, therefore, additional sources of income.

When the Kimmel Center acquired the Merriam Theater (located on South Broad St. in between the Academy of the Kimmel) from the University of the Arts several years ago, it greatly expanded its potential offerings to producers and presenters all over the world. Joining the Academy, the 2,500-seat Verizon and the 600-seat Perelman Theater in the Kimmel, itself, would be the approximately 1,600-seat Merriam. Together, the four-theater campus finally became Philadelphia’s “center for the performing arts.”

And then the COVID-19 pandemic and subsequent lockdown struck. Every public performance site was shut down and the fundraising project to completely renovate the sadly shabby Merriam was put on hold.

The newly formed organization will be known as “The Philadelphia Orchestra and Kimmel Center, Inc.” It will be headed by the Orchestra’s Matias Tarnopolsky as President and CEO. Business operations will be combined and coordinated, affording more flexibility regarding scheduling and offering more opportunities for collaborative presentations.

The great advantage for the Philadelphia Orchestra will be that it will no longer be playing in someone else’s house. It will also reap the financial benefits from the bookings at the Perelman and Merriam Theaters alongside those from the Academy of Music. Kimmel Center, Inc., will now be officially and fully attached to the legendary name of the “Fabulous Philadelphians.” Local audiences will subsequently have more and more varied concerts and productions to choose from in coming seasons. It’s definitely a “win-win.”