When it comes to education, we failed our kids

As pandemic closures reach their first anniversary, many of us in progressive, blue states feel good about how we “did.” Our public health and elected officials succeeded in putting …

When it comes to education, we failed our kids 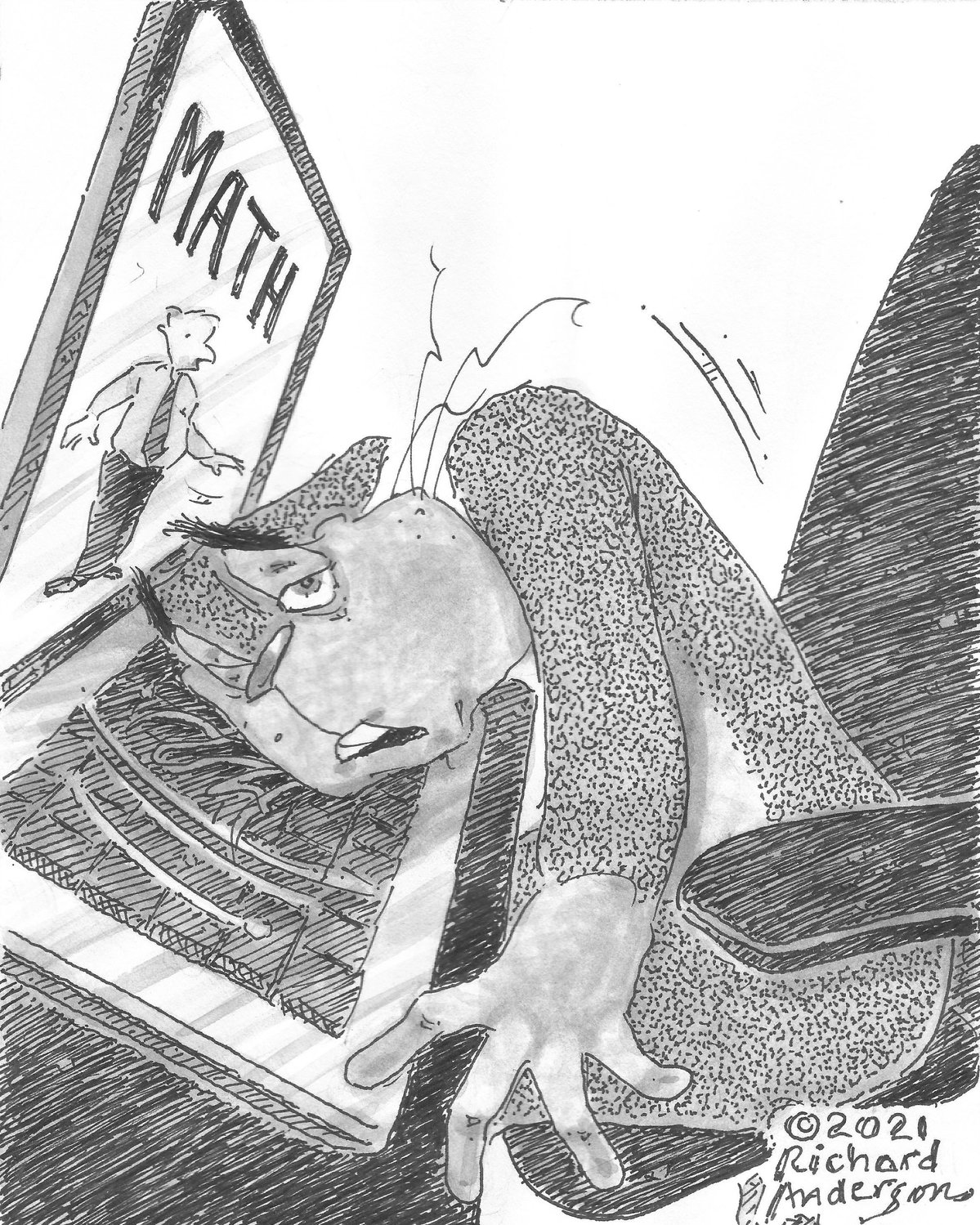 As pandemic closures reach their first anniversary, many of us in progressive, blue states feel good about how we “did.” Our public health and elected officials succeeded in putting science ahead of politics, were clear about masks, social distancing and keeping restaurants and bars closed. If not for their leadership, things might have been a lot worse.

One area where I think history will show progressives really missed the mark, however, will be in education. While great pains were taken to gauge the risk factors involved in restaurant occupancy, school children – those in public school in particular – have suffered tremendously. The effects this past year have had on children’s education attainment will be studied for years. My guess is that the damage done will be worse than we think.

As a parent of two public school children, I have plenty of anecdotal evidence. Bright, engaged students who routinely make the honor roll and take honors courses now struggle with even feeling motivated to do the most basic tasks. Grades have suffered. Tensions have been high as parents do their best to balance holding their kids accountable for schoolwork with the knowledge that this past year has been incredibly unfair to them.

But you don’t need to rely on anecdotal evidence that this year has been hard on kids. A recent study by NBC News and Challenge Success, a non-profit school reform organization affiliated with the Stanford Graduate School of Education, found that kids are experiencing much more stress and feeling far less engaged by schoolwork than they have been in the past. Specifics include a nearly 60% increase in fears about getting into college and 43% say they are sleeping less while 42% reported they are putting less effort into their schoolwork. This has been consistent with  school districts across the country reporting massive increases in the number of students failing classes.

Parents doing their best to help their students are likely pondering the decisions they’ve made for their children’s education. Even before the pandemic, these schools struggled to provide safe classrooms for students. In Philadelphia, deferred maintenance to school buildings has created an infrastructure deficit of billions of dollars. Parents across Pennsylvania are looking for alternatives. According to a WHYY/Keystone Crossroads story in December, public school enrollment in Pennsylvania’s top 10 counties fell 6.9% – more than 54,000 students – in the last year.

It’s hard to blame school district officials who were placed in a no-win situation. There’s no margin of error when it comes to ensuring child safety, and with each district left to chart its own course under tough circumstances and under pre-existing budget restraints, it’s easy to see disaster as being unavoidable.

Regardless of who is to blame, it’s clear online-only models, implemented by districts on short notice, didn’t work. The policy has failed students and school districts are going to have to learn how to account for those failures and repair the damage in years to come.