Why, and how, fireflies change color

In June, when I first saw fireflies (otherwise known as lightning bugs and glowworms) in my Mt. Airy backyard at night, I thought my eyes had gone bad because I saw both yellow and white lights.

Why, and how, fireflies change color 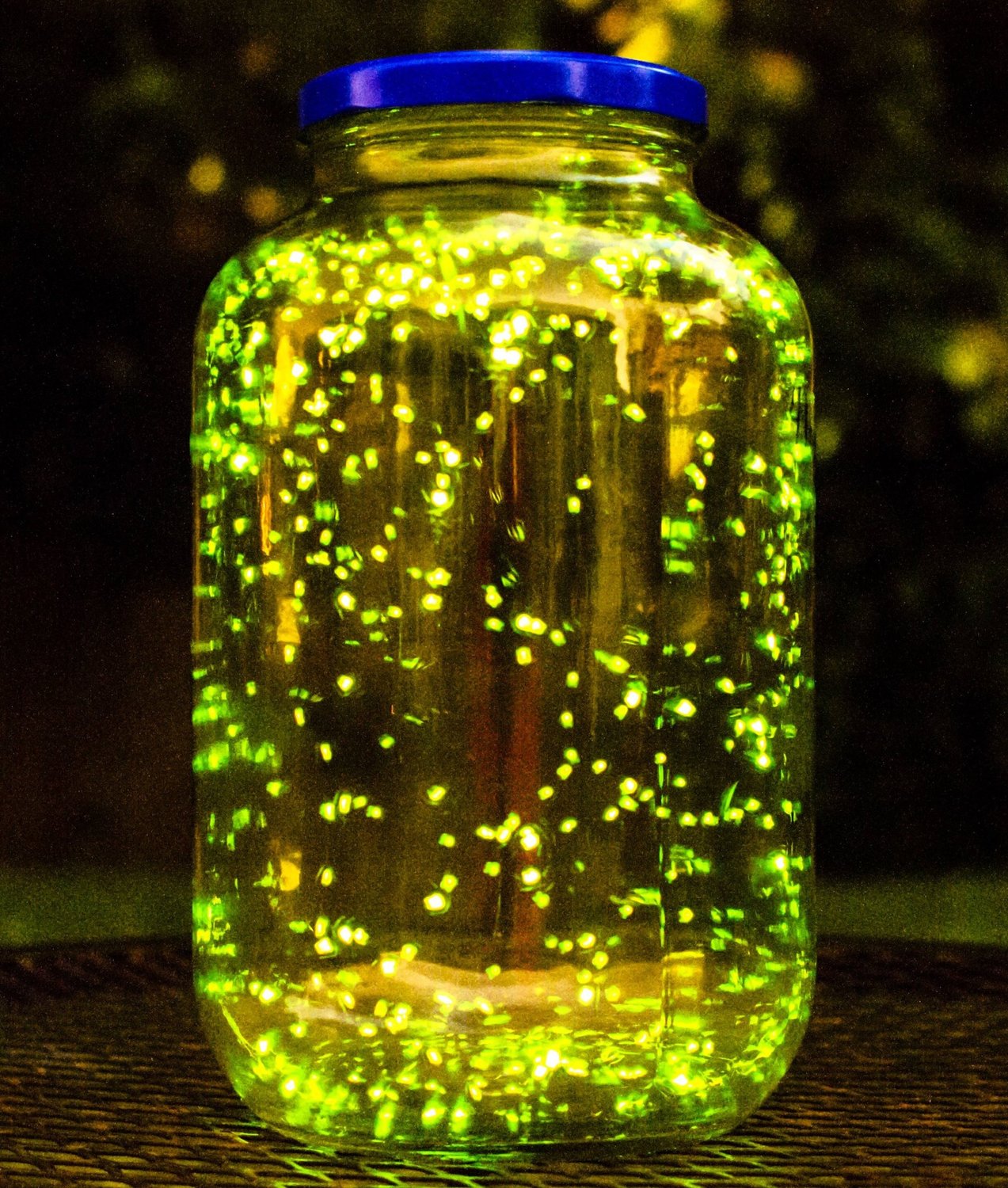 The light emitted by fireflies is a complex chemical reaction of five components inside their tiny bodies. 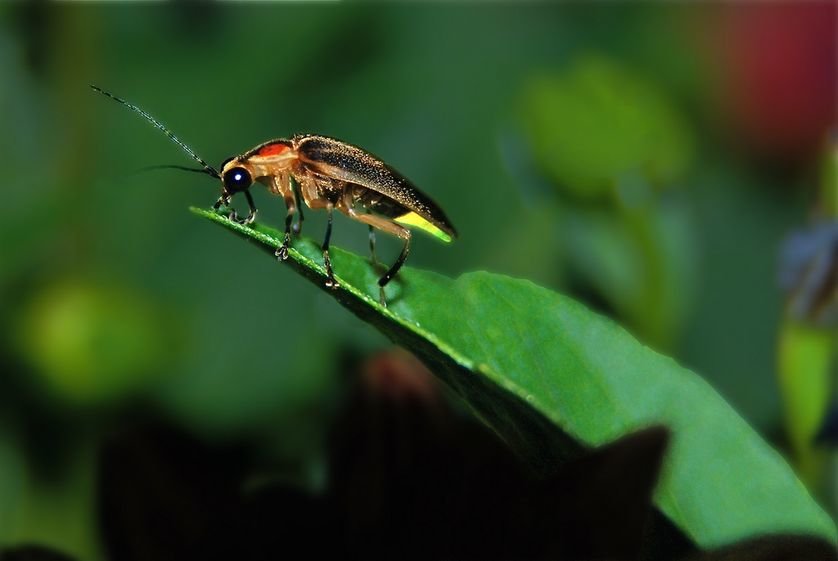 There are more than 2,000 different species of the mostly-nocturnal firefly, a type of beetle found in temperate and tropical climates.
Previous Next
Posted Thursday, August 25, 2022 12:00 am

In June, when I first saw fireflies (otherwise known as lightning bugs and glowworms) in my Mt. Airy backyard at night, I thought my eyes had gone bad because I saw both yellow and white lights flashing on and off.

I wondered if the white lights were car lights passing nearby along Wissahickon Avenue. This prompted me to seek an explanation, so I called the Academy of Natural Sciences of Drexel University and explained my query.

Within 24 hours, I received an email from Greg Cowper, a research and curatorial assistant in the department of entomology at the academy. His answers got me started. I read a couple of journal articles, also what Wikipedia had to say, and an article in the July 2022 issue of The Shuttle newspaper published by Weavers Way Co-op. Here’s what I learned:

Fireflies are beetles and in the Lampyridae family; there are more than 2,000 different species of them. They are found in temperate and tropical climates, and are mostly nocturnal. They live in meadows, parks, marshes and woodland edges -  even in backyards surrounded by trees.

Adult fireflies feed on plant nectar and pollen; they also will eat other fireflies. Some don’t eat at all because their life span is only one to three weeks.

They spend most of their life underground in the larval stage. Their larvae eat snails, slugs and worms. Both adults and larvae drink some water.

The production and emission of light by fireflies is known as bioluminescence—a complex chemical reaction of these five components inside their tiny bodies—oxygen, calcium, adenosine triphosphate and the chemical luciferin when mixed with luciferase (a firefly’s bioluminescent enzyme).

Variation of any of these components can affect the color of a firefly’s flashes. The start and stop of their lights is controlled by the addition of oxygen to the chemical mix. When oxygen is added, the insect’s light organ lights up, and when it is not available their light goes out. Even their larvae have a light organ and use its flashes to fend off predators.

Female firefly species will vary the color of their bioluminescence along a yellow-white continuum to attract mates of their own species and differentiate themselves from other firefly species.

A few days after mating, the female lays her fertilized eggs on or just below the surface of the ground or under the bark of trees. They hatch as larvae in three to four weeks.

Unfortunately, fireflies are threatened today by several factors, including the loss or degradation of their habitats; the use of pesticides and insecticides; and the presence of outdoor night lights, which make it difficult for females and males to find each other. Use of both two and three should be avoided where fireflies are present.

Now, when I see both yellow and white-colored lights, I feel reassured that despite these challenges fireflies are still with us.

Looking back to my childhood, I fondly recall how catching fireflies with my sister at twilight time in our backyard in Ohio was loads of fun. We would trap them in thick-glass fruit jars and watch their yellow lights flash. There were no white lights then.

Later, we would let them go - while they were still alive.

Letter: Thank you, Temple and CHH