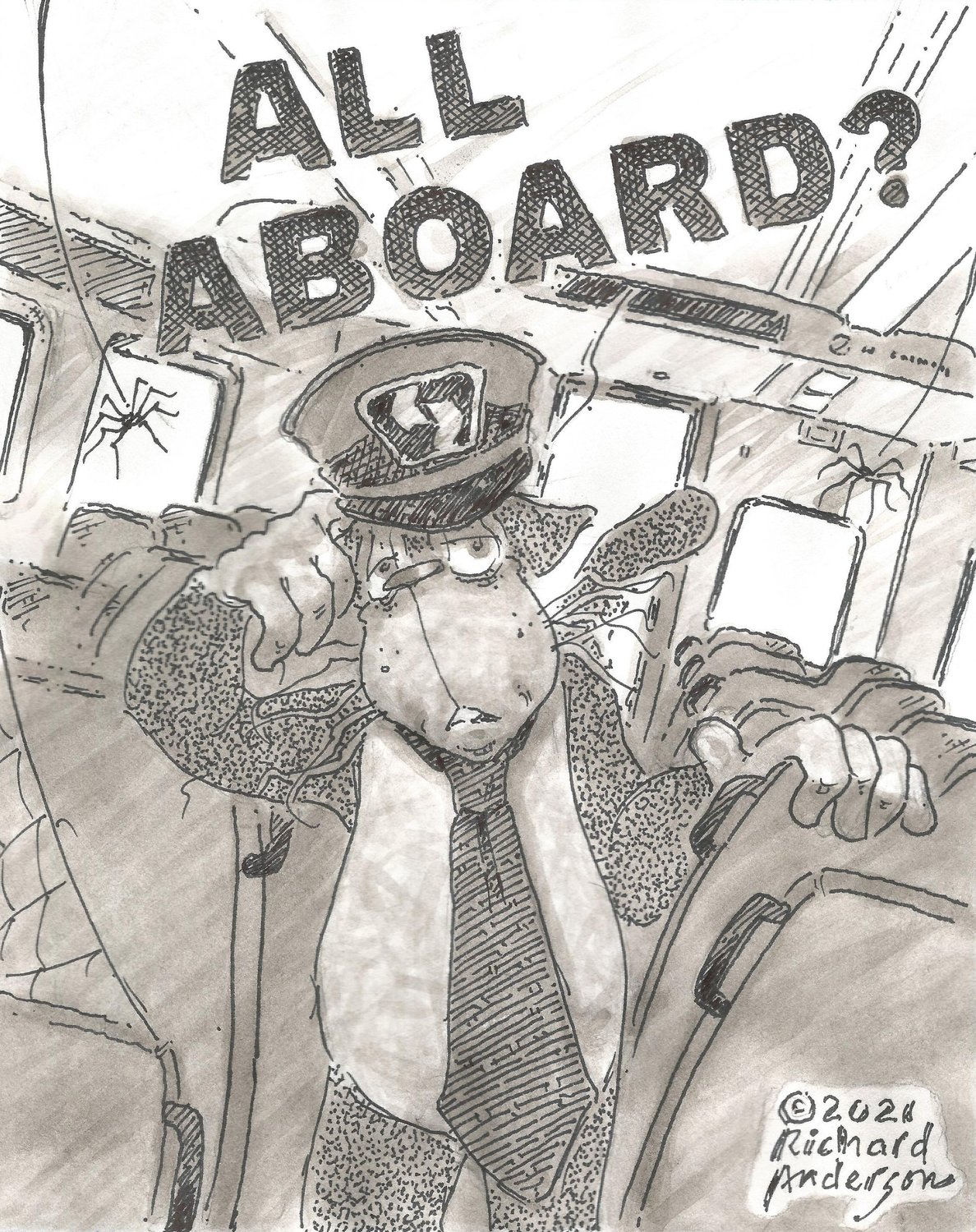 News last week that SEPTA would be restoring service to its Chestnut Hill West line – albeit on a schedule more limited than before it was shut down for most of the past year – was met with relief and excitement among residents across Northwest Philadelphia. The line has long been a popular commuter route that serves residents in Chestnut Hill, Mt. Airy and Germantown.

The line was closed temporarily through most of the last year as decreased ridership during pandemic stay-at-home orders dramatically reduced demand for public transit, particularly for Regional Rail, which served a lot of workers able to switch to working at home after their offices closed.

But as happy as many might be, there is little end in sight to pandemic conditions that have reduced ridership and revenues to a degree that does not suggest a bright future for Regional Rail in general.

Reporting on SEPTA’s monthly board of director’s meeting last week, WHYY/PlanPhilly reporter Darryl C. Murphy noted that Regional Rail ridership is down by 85% and SEPTA’s November revenue was down 82%, which is $53 million below what the agency expected. While Federal funding has helped the agency stay afloat, it seems it will have to plan for a future with fewer riders.

Common sense would dictate that fewer riders on Regional Rail, which remains a more expensive transportation service to deliver than SEPTA’s other offerings, would mean fare hikes for the riders who remain. But some transit advocates think the best plan for SEPTA’s Regional Rail would be to reduce fares in order to keep ridership levels high, if not increase them altogether.

The transit-minded PAC 5th Square has proposed a fare restructure for SEPTA that would make commuting on Regional Rail more affordable for transit riders, particularly in the city’s central Zone 1. That plan would allow city transit riders to use their transpass in Zone 1 and eliminate transfer penalties between bus riders and Regional Rail among other reforms.

Much of the future of suburbs-to-city commuting that the Regional Rail was built to accommodate is unclear. Will a majority of people ever return to downtown office work? If so, when? Even under the pre-pandemic conditions, high regional rail costs and infrequent schedules designed to accommodate 9-5 commuters, did not do enough to encourage people to take the train into town. If a family of four wants to take the train to the city and back, it may work out to be a better bargain to take the car and park.

SEPTA will need to not only seriously consider the equitable fare proposals made by 5th Square but also think about how to make Regional Rail more reliable and attractive to non-commuters – the people who aren’t buying passes to get to and from work every day but might be persuaded to take the train instead of the car the next time they go downtown for a performance or a meal (whenever those things return in real frequency). Something will have to change for Regional Rail to survive.

Letter: EMAN, shame on you