Running in this year’s Democratic primary are six-term incumbent Pam DeLissio, who for the past 12 years has served Roxborough and parts of Montgomery County, and Tarik Khan, a nurse who made a name for himself getting more than 500 Philadelphians vaccinated during the pandemic. 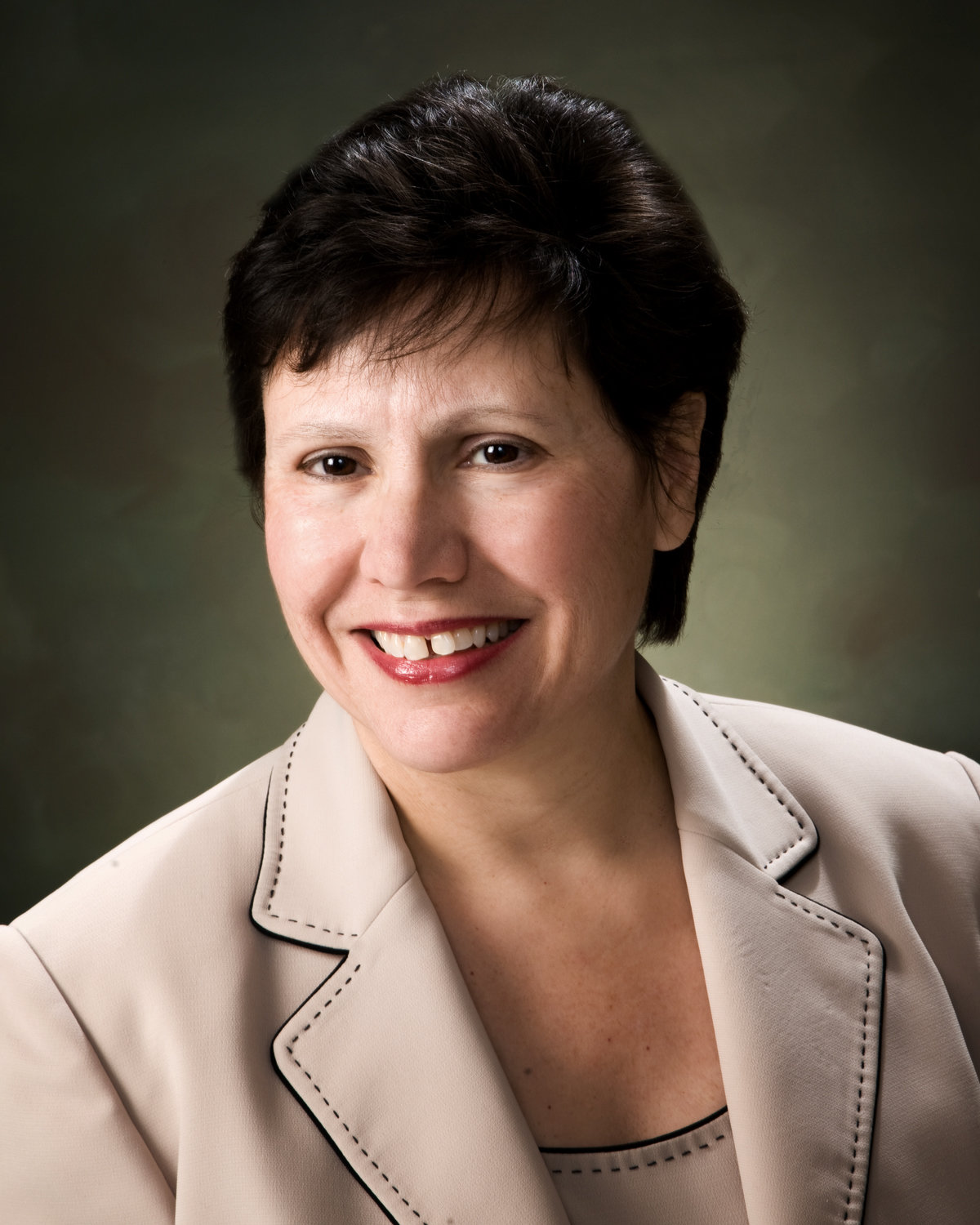 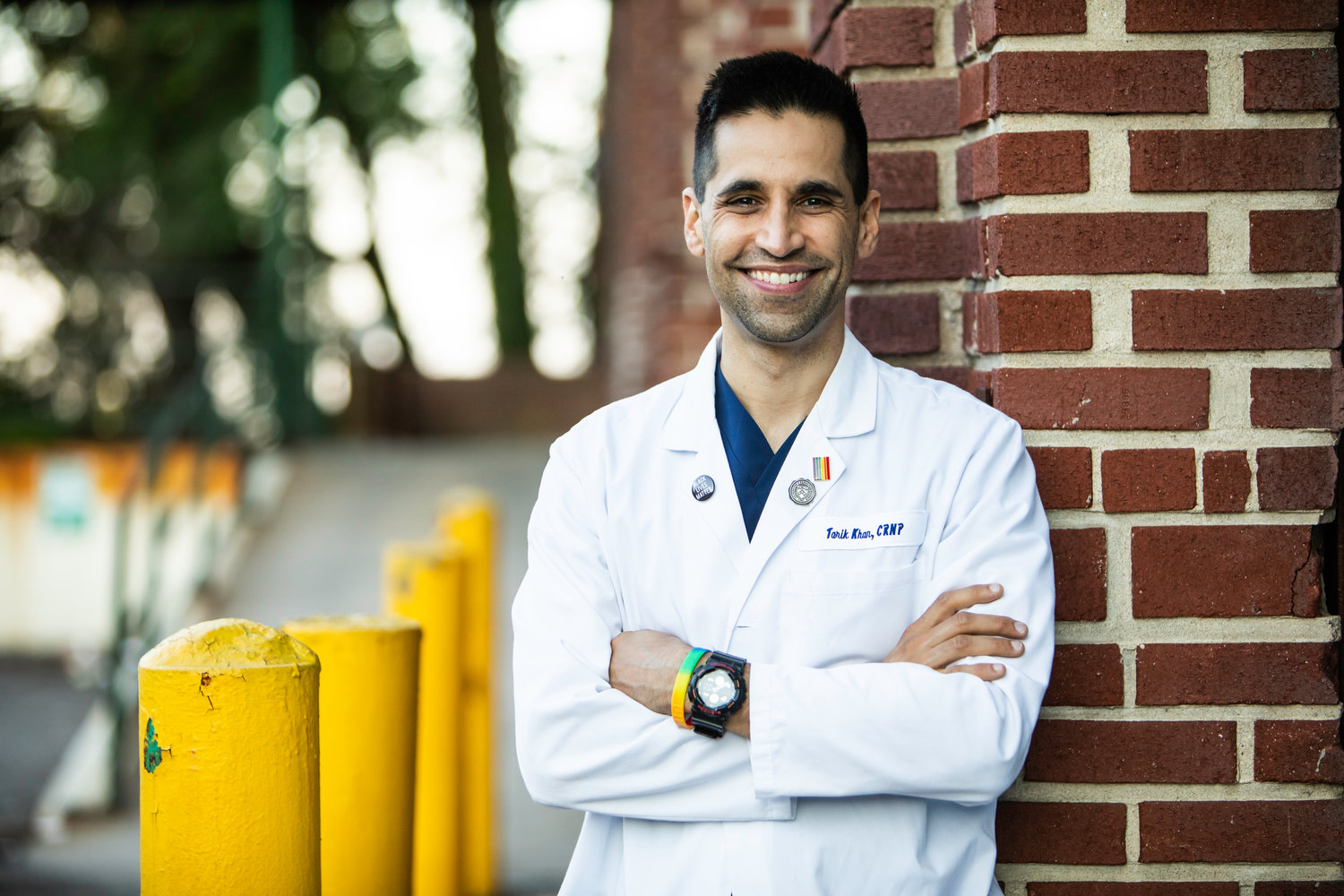 Due to redistricting, this year’s election cycle will bring Chestnut Hill its first new state representative since 2016, when incumbent Tonyelle Cook-Artis was unseated by the neighborhood’s current State Rep. Chris Rabb.

Running in this year’s Democratic primary are six-term incumbent Pam DeLissio, who for the past 12 years has served Roxborough and parts of Montgomery County, and Tarik Khan, a nurse who made a name for himself getting more than 500 Philadelphians vaccinated during the pandemic. Khan has nearly finished a doctorate at the University of Pennsylvania.

The matchup pits a political newcomer with a huge financial advantage against a seasoned incumbent who has lost her strongest base of support.

Khan has two new online TV ads on Hulu and YouTube, where he touts his family history, detailing his father’s emigration from Pakistan to the United States, and also emphasizes his experience working as a nurse.

In each ad he says he’s ready to “give Harrisburg a dose of new energy” and that he’ll “always put your health and well-being first.”

Khan told the Local he decided to run because of his background in science, and that he thinks “the voice of a nurse really needed to be represented.”

Both the pandemic and the controversial closing of Hahnemann University Hospital in 2019 point to the need for scientifically-minded people in the state legislature, Khan said.

“Nothing was done to prevent it from happening,” Khan said of the Hahnemann closure. “A lot of people from this area lost their jobs.”

Khan also criticized the government’s response to vaccinating homebound people, who, he said, were “left in the dark as to how to get the COVID shots.”

Despite many casting Khan as the progressive candidate, DeLissio is quick to point out her progressive streak.

Delissio has long called for independent redistricting, she said, and supports universal healthcare. She said in a forum at the Woodmere Art Museum last month that she intends to introduce a bill establishing a single-payer healthcare system in Pennsylvania.

“The pandemic has absolutely emphasized the need for us to make sure healthcare is not tied to employment,” she said at the time. “You don't feel tied to your job just because you need those benefits. We absolutely need to do that.”

An avid supporter for the creation of an independent redistricting commission, DeLissio has said that while the new districts are fairer than the current ones, she still thinks they shouldn’t be drawn by politicians.

“Are they totally not gerrymandered? Not at all,” she told the Local in a phone call. “There shouldn’t be elected officials who do this.”

Both candidates are getting support

“We were impressed by his intelligence and passion and commitment on the issues,” Duncan said. “We felt he would be the most effective candidate to represent Chestnut Hill in Harrisburg.”

So is Roxborough’s 21st Ward, which is run by Louis Agre. Agre, who called DeLissio “too conservative,” ran and lost to DeLissio in the 2010 primary.

“We just think that it's time for a change,” he said. “The district’s changed and so should the state rep. We think that Tarik has a new energy and brings new ideas.”

Khan’s effort to vaccinate the city’s constituents during the pandemic was “the kind of service and dedication to the district that we wanted,” Agre said.

DeLissio has plenty of support of her own, however, including among committee people in the East Falls portion of the 38th Ward, who voted in favor of endorsing her.

“The committee people in the East Falls section of the 38th Ward felt as though she was doing a good job,” said the ward’s leader, Mark Green. “We wanted to retain her.”

Shoshana Bricklin, a Chestnut Hill committee person who also serves on the board for the National Organization for Women’s Philadelphia chapter, is also supporting DeLissio. She described the incumbent as a “workhorse” who is privy to issues like the state’s “restrictive” legislative process.

A question of inclusion

Bricklin also criticized Khan for running against a female incumbent, saying that it “just feels wrong” for him to run when women are already so underrepresented in the Pennsylvania State House. Currently, less than 30% of the House’s representatives are women.

“I don’t think that progressive people run against women and say they’re for women’s rights,” Bricklin said. “Women need to be at the table. If they’re not at the table they’re on the menu.”

In last month’s forum, Khan, who is of South Asian descent, said his candidacy was “historic.”

“We have never had in 340 years a South Asian state representative,” he said. “Very often I am the only person of color in the room.”