In Woke Racism, McWhorter takes on quite a few sacred cows, including affirmative action. Needless to say, all of this makes McWhorter a bit of a lightning rod on social media, where he gets pilloried by some and praised by others. 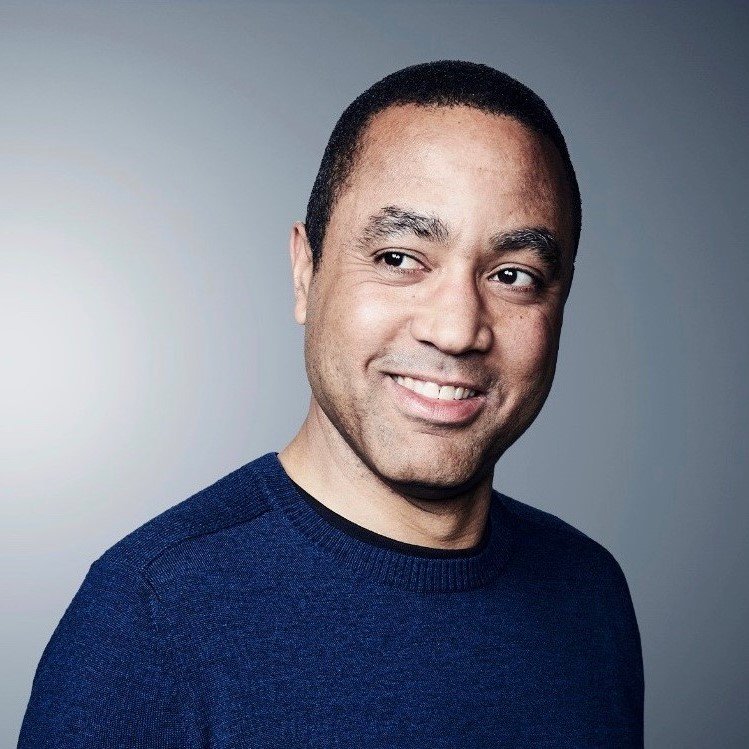 When I first interviewed Mt. Airy native John McWhorter in 2005, I was particularly impressed by two things: his erudition and his political incorrectness. I had just finished reading his compelling New York Times best-seller, "Winning the Race: Beyond the Crisis in Black America,” and I was absolutely mesmerized by it. It was very well written, exhaustively researched and politically incorrect.

In it McWhorter takes on quite a few sacred cows, including affirmative action. Needless to say, all of this makes McWhorter a bit of a lightning rod on social media, where he gets pilloried by some and praised by others.

“These programs have been horrendously abused,” McWhorter told me, “not helping the impoverished individuals that the programs were designed to help, but instead helping middle-class suburbanites who did not need the help in the first place.

“After all, how many billions of dollars have poured into Philly's inner city since LBJ's 'Great Society' in the mid-'60s?” he continued. “But those neighborhoods are worse off now than they were 40 years ago. More drugs, more violent crime, more fatherless families, and worse schools. What happened to all those billions?”

Once again, in his new book, “Woke Racism,” McWhorter is not afraid to go against the grain of popular thought.

McWhorter is now writing that a well-meaning but pernicious form of anti-racism has become a virtual religion that is illogical and unintentionally neo-racist. He complains about people being told to read books and listen to music by people of color but that wearing certain of their clothing styles is “appropriation.”

“Racism is not the obstacle we’re told it is,” he writes. “Today, that’s considered a conservative thought. But I’m a ‘conservative’ who has never voted Republican, is pro-choice, argues that the war on drugs should end and has no interest in trickle-down economics. If I’m a conservative, then I think our definitions have gotten sloppy.”

He also describes a sort of new “McCarthyism” on the political left that punishes those who are not politically correct.

"The idea is that you are to be fired if you disagree or violate anti-racism norms. You are to be dismissed from polite society,” he said in a recent interview on National Public Radio. “You are to be sanctioned. You can't be among us. You're dirty."

To illustrate this point, McWhorter points to the San Francisco Museum of Modern Art's chief curator, Gary Garrels, who resigned under pressure after an uproar involving his use of the words "reverse discrimination." In another case, he points to white food writer Alison Romane, who was suspended from her New York Times column after criticizing celebrities Chrissy Teigen, who is Asian American, and Marie Kondo, who is Asian.

“We hear that being white automatically gives you privilege, and that being Black makes you a victim,” McWhorter said. “We might want to disagree with this orthodoxy, but fear we’ll be seen as ‘unwoke’ or worse, labeled a racist.”

And none of this, he said, is actually helping any of the people who actually need help.

“Civil rights activism is not glamorous in terms of what really creates change,” McWhorter told NPR. “Policing language is easier. I want to help people, and I'm very interested in policies that change Black lives. And I see this as a distraction from that.”

In McWhorter's prolific writings (more than 20 books), he offers a different take on many well known black leaders, including the Rev. Jesse Jackson, who he says have actually exploited the poor for their own aggrandizement.

McWhorter was probably destined to be an academic by virtue of his DNA. He grew up in Mt. Airy and attended Friends Select School. His father, the late John Hamilton McWhorter, was a college administrator, and his mother, Schelysture Gordon McWhorter, taught social work at Temple University. “I grew up in a house full of books,” McWhorter told me back in 2015.

After his sophomore year of high school, McWhorter was accepted at Bard College in Massachusetts, where he earned an associate degree. Later, in 1985, he received a B.A. in French from Rutgers University, a master's degree in American Studies from New York University and, in 1993, a Ph.D. in linguistics from Stanford University. He is now one of the world’s foremost linguists, and teaches that subject as well as American studies and music history at Columbia University. He is also a contributing editor at the Atlantic and a regular New York Times opinion columnist.

Most of McWhorter's books deal with linguistics, but it is the ones about race that have made him a lightning rod. Due to his writings on race, including in his latest book, “Woke Racism: How a New Religion Has Betrayed Black America,” he has been called a “Black conservative” by many news media outlets and political websites. But it is a label he disdains.

“I am not a conservative,” McWhorter insisted in the NPR interview. “I am a cranky liberal. Not a leftist, but a liberal. I’m called conservative because I don’t think teaching white people about their racism is the way forward. I don’t see how people will change white minds, whether they are ‘fragile’ or not.”

More information about “Woke Racism” at penguinrandomhouse.com. Len Lear can be reached at lenlear@chestnuthilllocal.com