After furiously fundraising more than $7 million in roughly six months, Woodmere will soon be able to double its gallery spaces with the purchase of St. Michael’s Hall, a Victorian mansion located just steps from the museum's main campus. 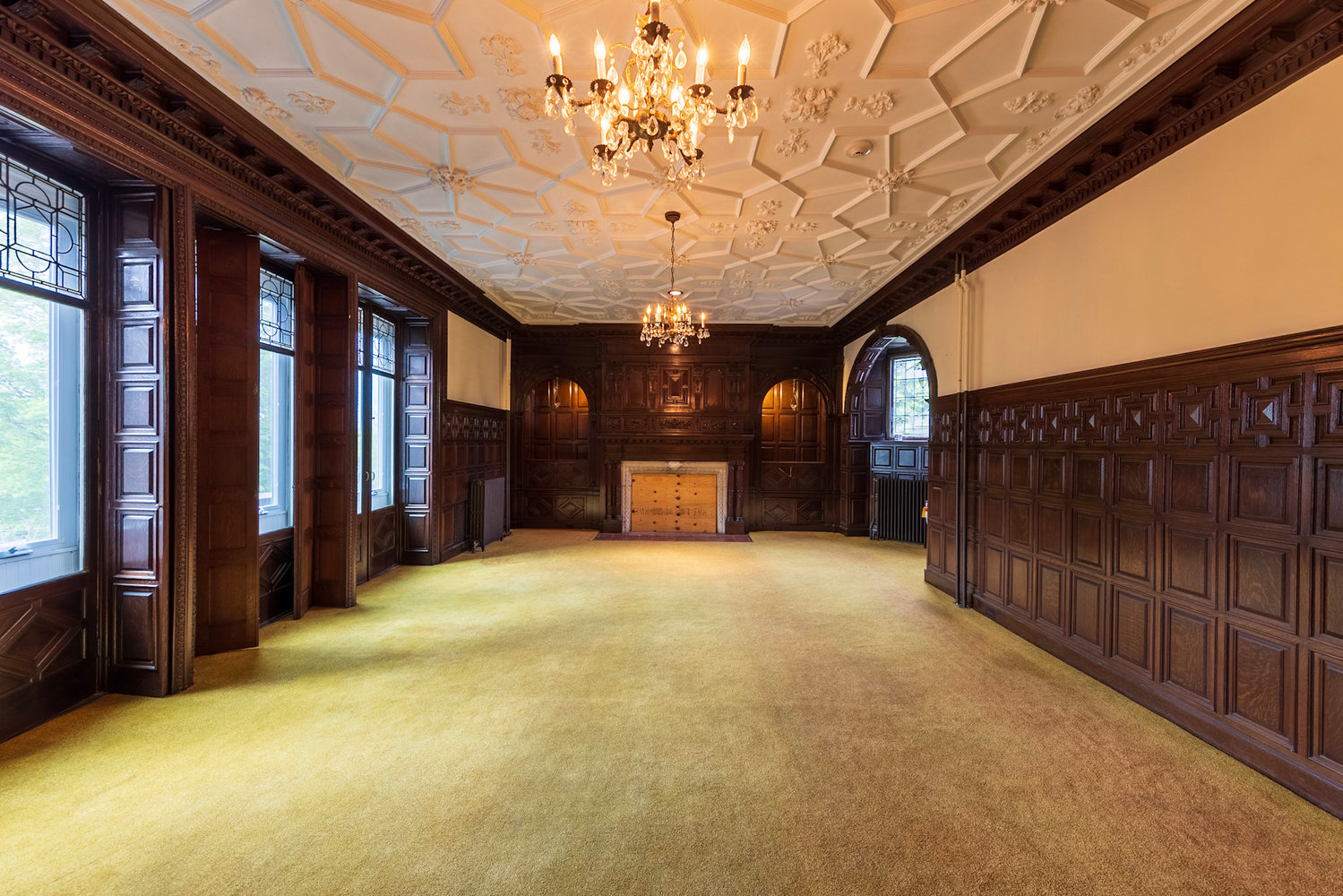 The interior walls of St. Michael’s Hall will likely be hung with art in a salon-style format reminiscent of The Barnes Museum. Photos courtesy of Woodmere Art Museum. 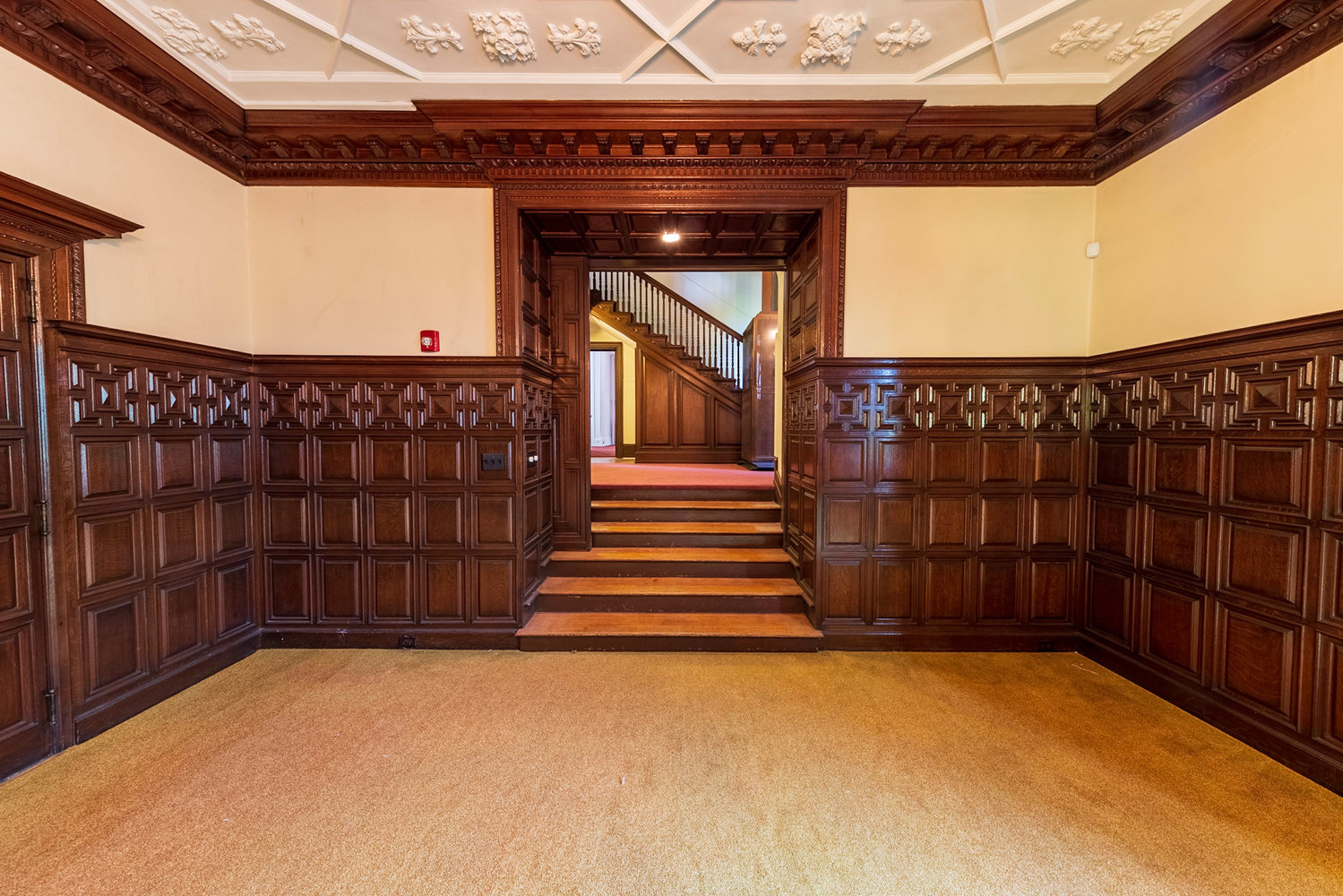 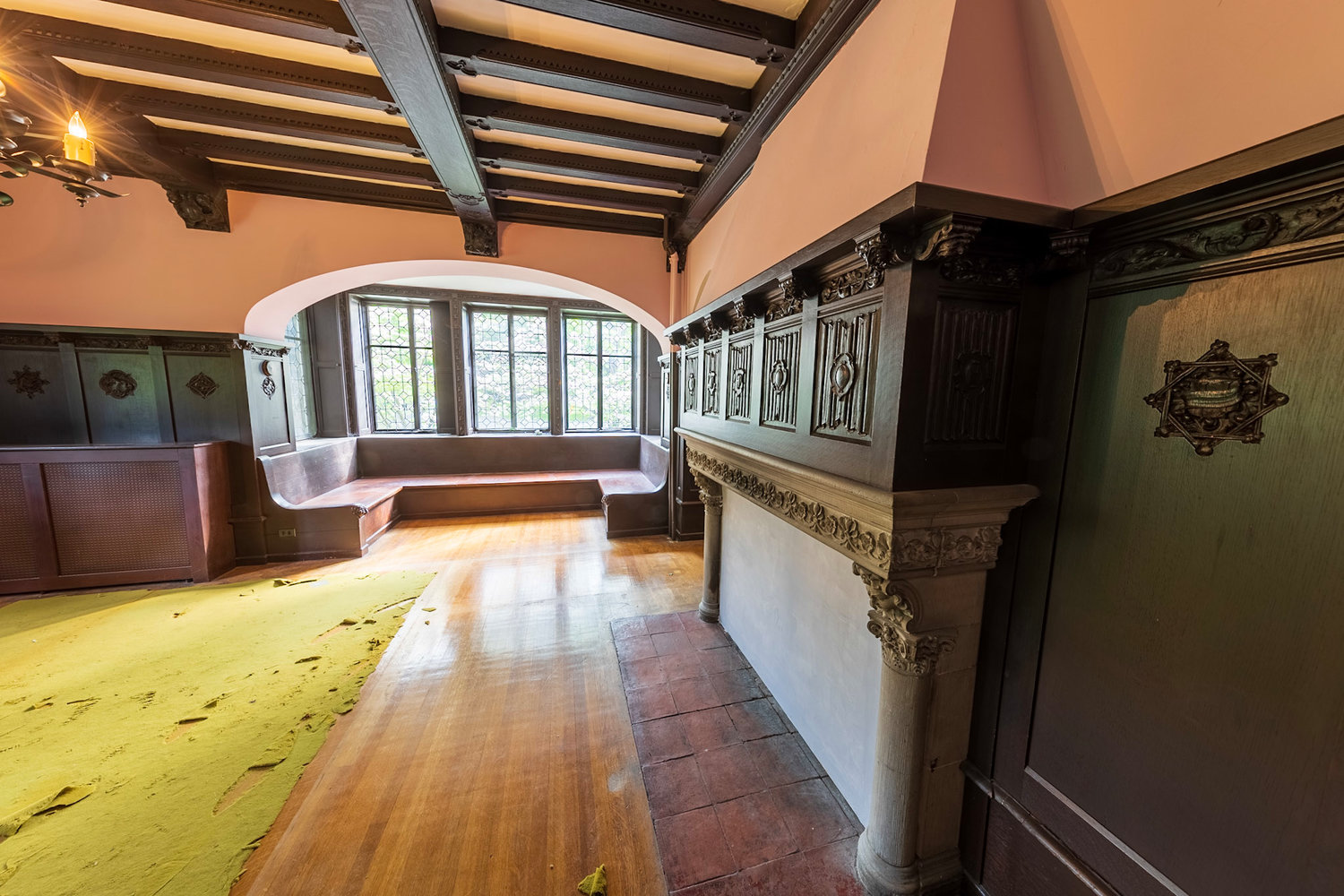 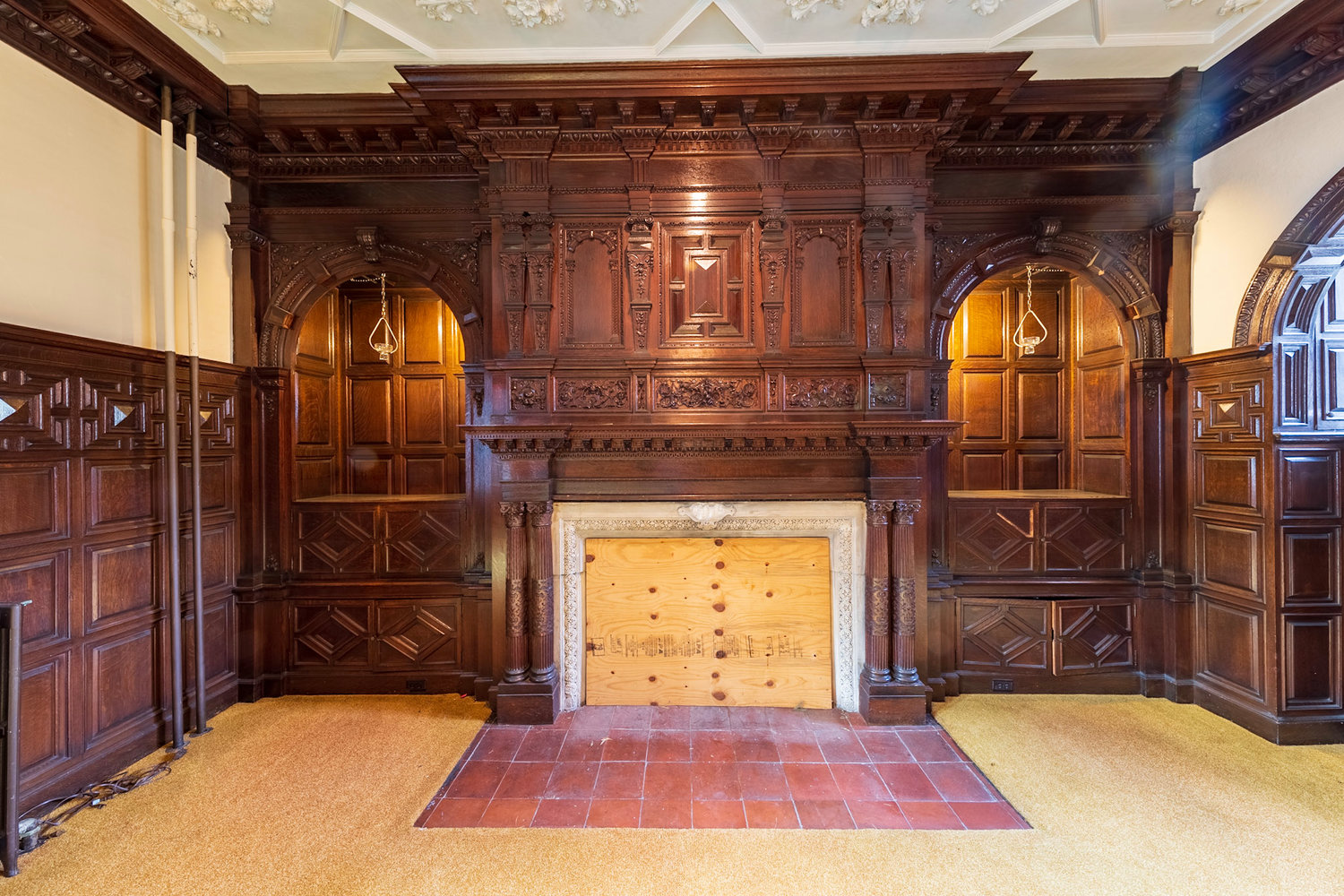 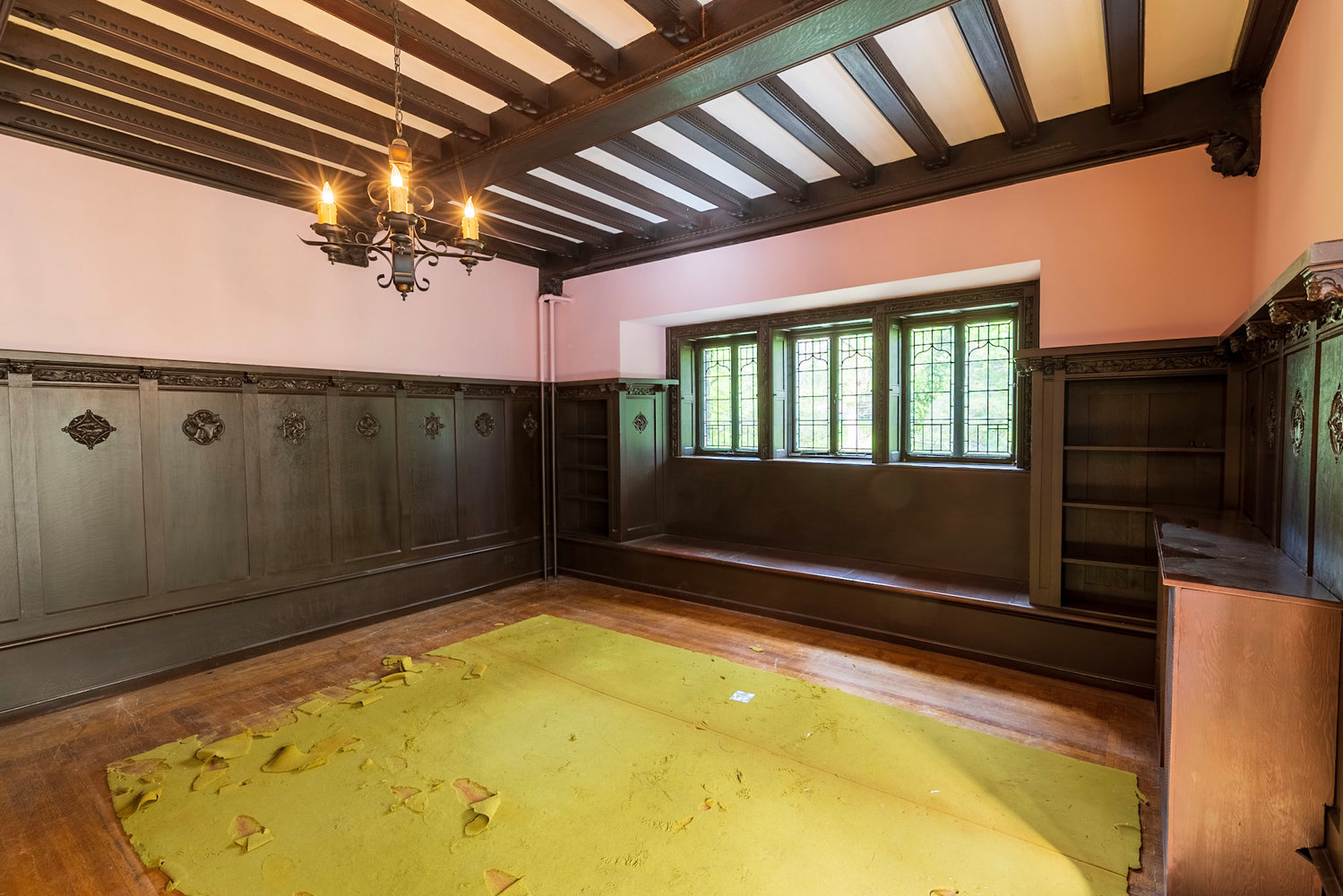 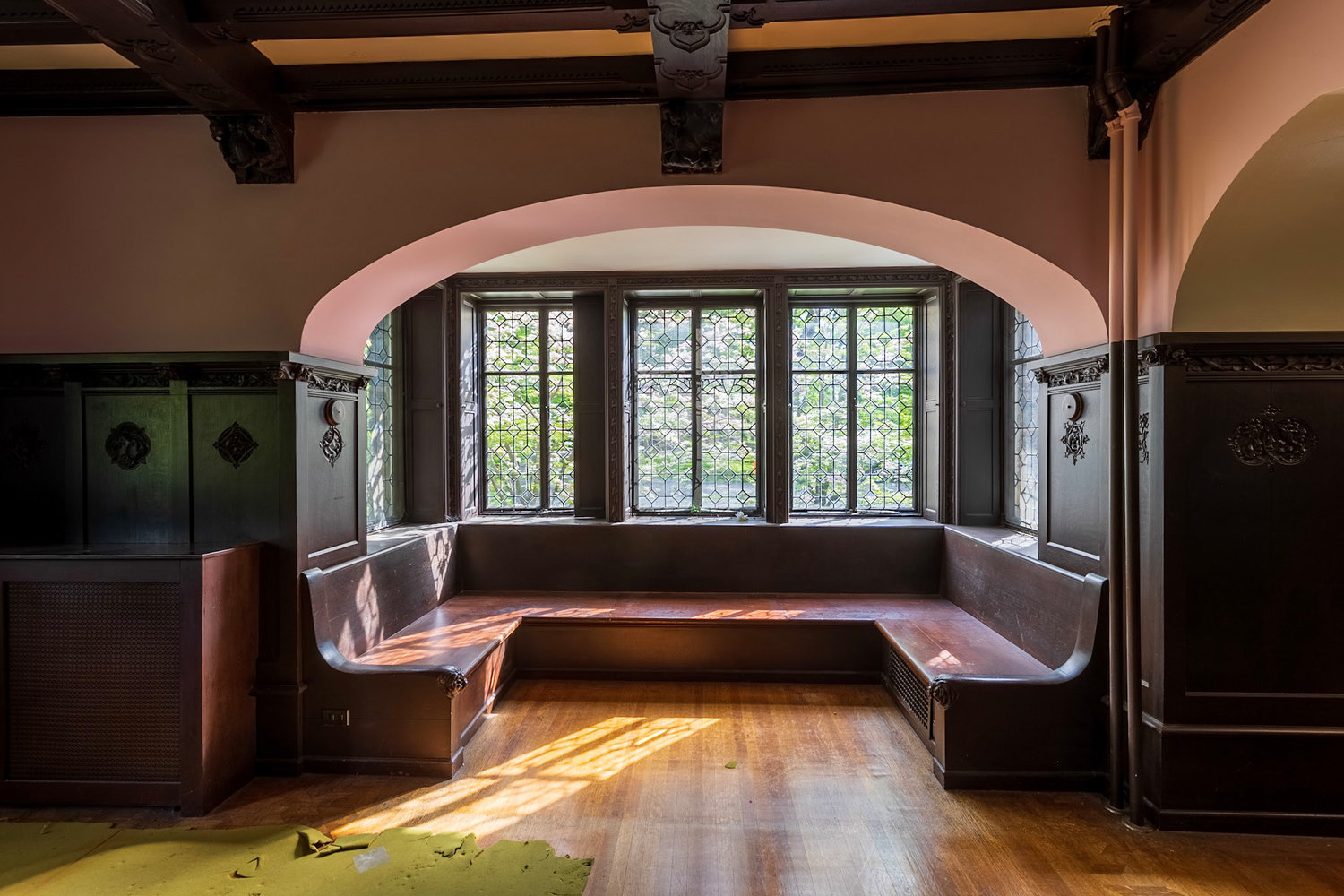 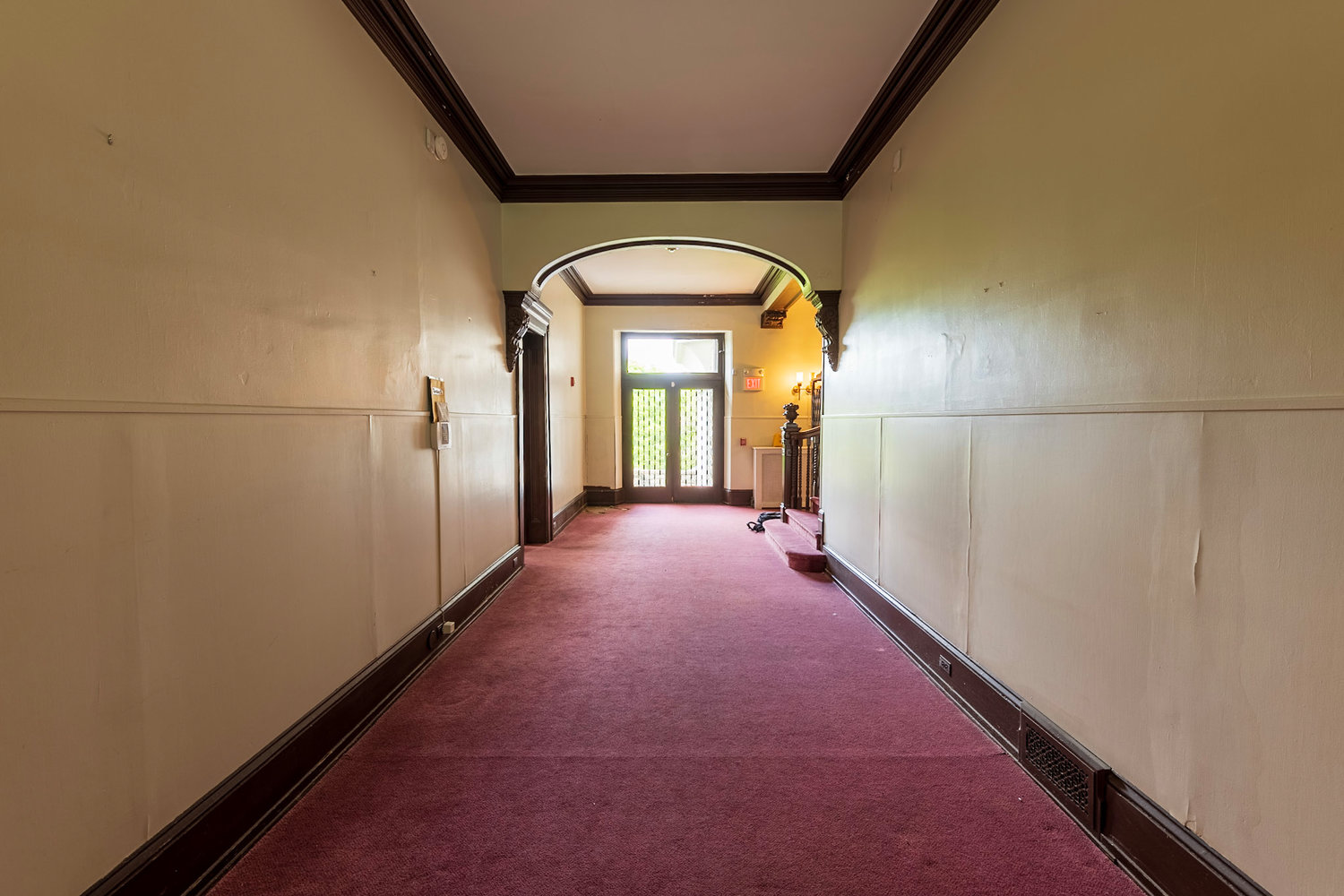 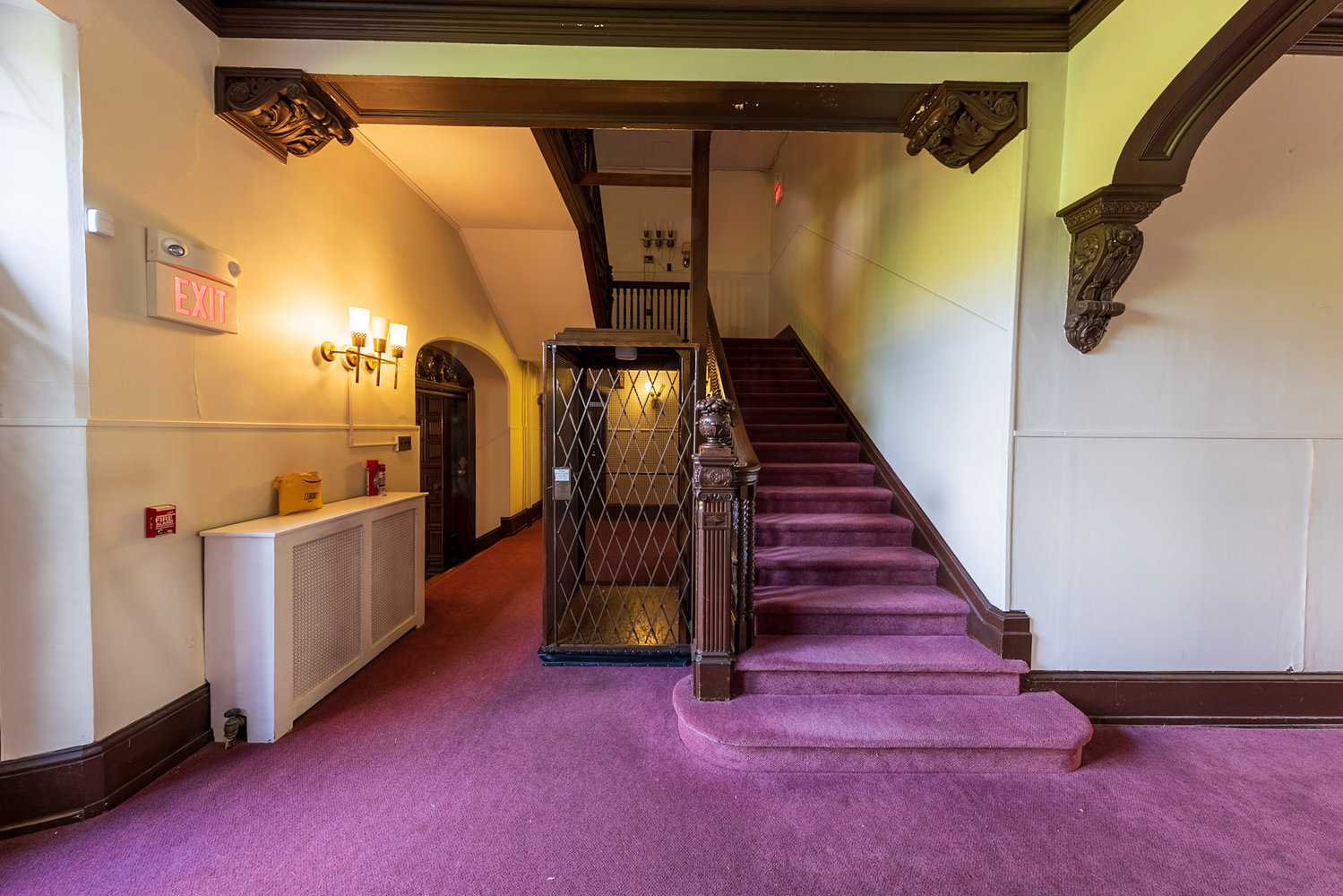 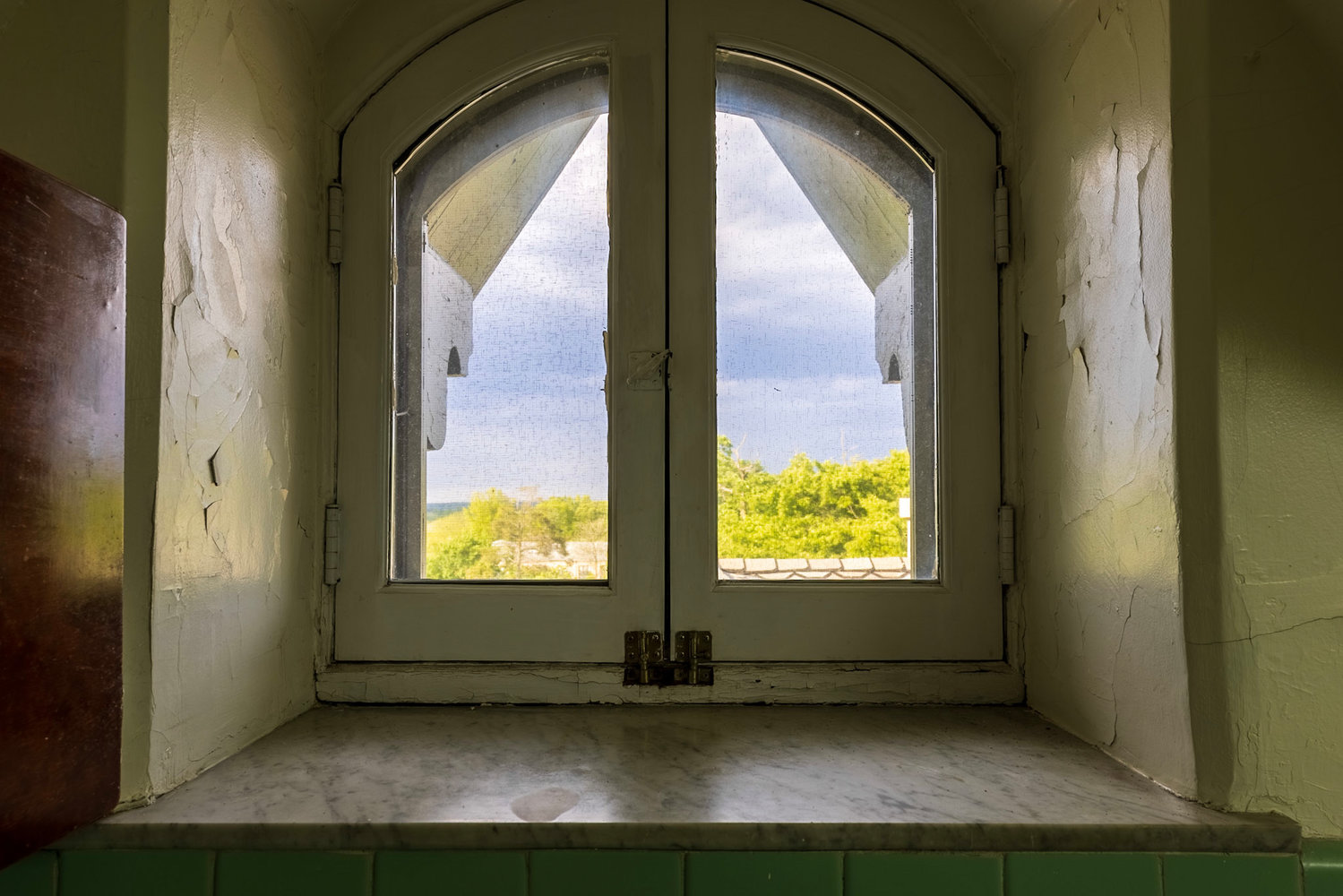 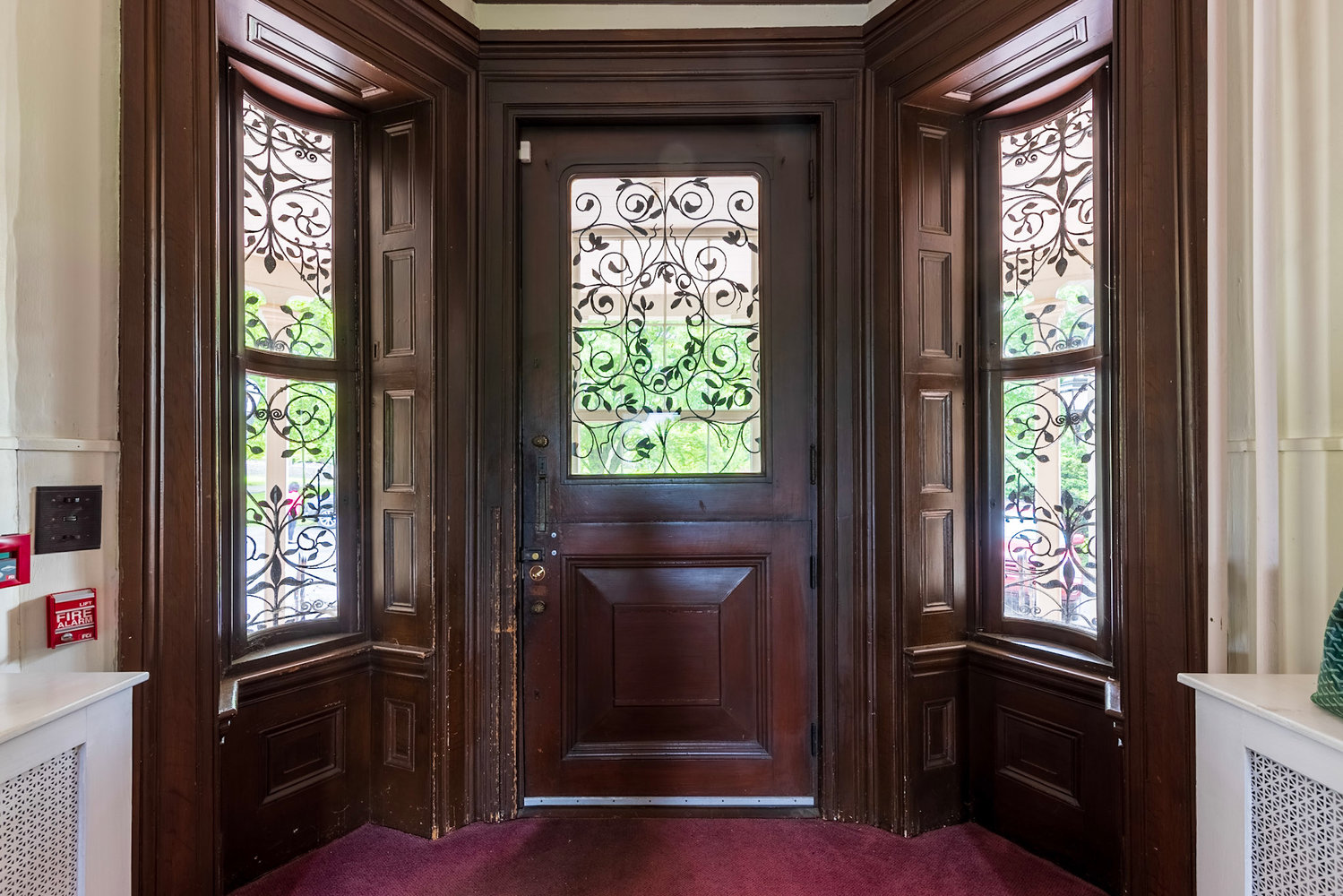 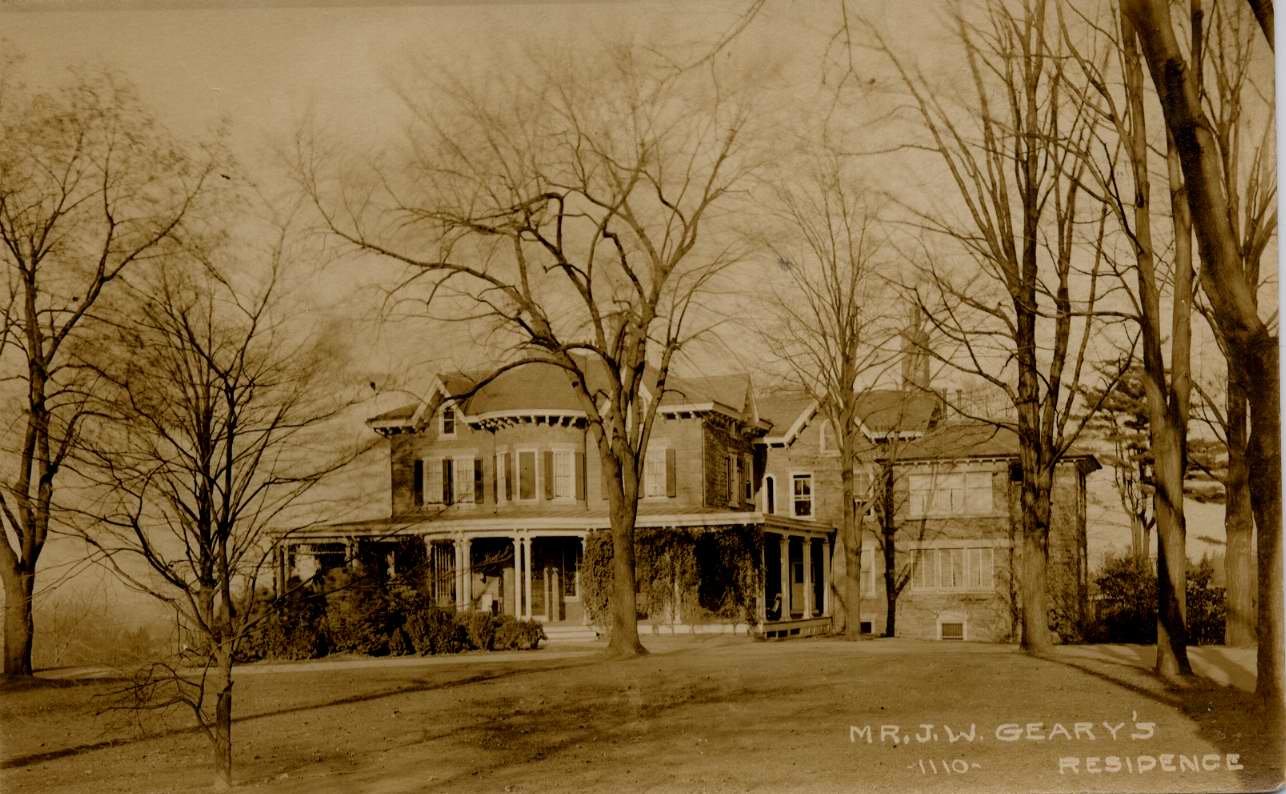 Chestnut Hill’s Woodmere Art Museum has a collection of 9,500 pieces of art. But if you go to the museum today, you’ll only see a small fraction of them. The building simply isn’t big enough to accommodate the vast collection, leaving the majority of it sitting in storage.

And that’s no place for some of the finest works from the Delaware Valley’s greatest artists.

But after furiously fundraising  more than $7 million in roughly six months, Woodmere will soon be able to double its gallery spaces with the purchase of St. Michael’s Hall, a Victorian mansion located just steps from Woodmere’s main campus that dates back to the 19th century. The latest details of Woodmere’s plans for St. Michael’s Hall were shown at a community Zoom meeting last week, where the museum welcomed feedback from stakeholders and residents.

“We had never really allowed ourselves to dream so big that we would have galleries for showing a substantial portion of our collection,” said Bill Valerio, the museum’s chief executive officer.

Then Chestnut Hill Conservancy executive director Lori Salganicoff gave Valerio a call about a year ago, asking him if his institution would consider purchasing St. Michael’s Hall, which was being put up for sale by the Sisters of Saint Joseph after almost a century of ownership. And those dreams started to percolate.

“What occurred to me,” Valerio said, “is that this represented Woodmere's only foreseeable opportunity to expand.”

Valerio toured St. Michael’s Hall and realized its interior walls could be transformed into gallery walls “in a snap.”

“As I walked around the building and saw these amazing Victorian parlors and beautifully proportioned bedrooms, [I realized] St. Michael's Hall converts itself into galleries in a beautiful way,” Valerio said.

The Woodmere completed the purchase of St. Michael’s Hall in October. It plans to open the former house as a gallery in the fall of 2024.

Until then, there are some hoops that Woodmere will need to jump through to complete the transition from residence to art gallery. According to Valerio, some plumbing, electrical, heating and HVAC work will be necessary. The plan also includes adding an elevator.

“A museum building - a public institution - has to be accessible,” said Valerio. “I don't think it's an exaggeration to say that every day we have people who arrive at Woodmere who have accessibility needs. So it was very apparent there needed to be an elevator associated with St. Michael's.”

Woodmere is also working with a restaurant consultant for the project.

“We'd like to have a cafe,” Valerio said. “People have asked for it at Woodmere forever.”

When the gallery opens in fall of 2024, it’s likely that attendees will see items from Woodmere’s collection adorning the walls of St. Michael’s in a salon style format, where artworks are placed in close proximity to each other, creating a crowding effect. The concept is similar to how you’d see art displayed at the Barnes Foundation in Center City.

That way “we can fill the spaces with more of the art than we would have in a traditional kind of museum hanging,” Valerio said. “And the building lends itself to that just because of the style of the architecture.”

Valerio said the salon-style format would be a nod to the building’s history. Art would have been hung inside the former residence when it was owned by businessman Alfred Craven Harrison, who was an art collector in the late 19th century and early 20th century.

“The salon-style hanging allows for a kind of exploration and journey that a visitor can have,” Valerio said. “You might not spend the time with everything, but you're presented with a smorgasbord and you can decide how deep you want to go on any one thing.”

The original architect of St. Michael’s Hall is unknown, but the house dates back to the 1850s and was built as part of a wave of local country house construction driven by the 1854 completion of the rail line connecting Chestnut Hill to Center City.

Valerio told the Local that Woodmere has a responsibility to manage its vision for the building and its grounds in a way that does justice to the historic nature of the structure and the four acres of land it sits on.

“We have to get that right,” he added. “How do we fulfill the commitment that we have to the community and historic preservation? We want to basically restore the existing structure. But we also want to make it into something functional as a museum and the details of how we get that right are important.”