Woodmere Art Museum resumed its classical music concerts at 6 p.m. Then a mere two hours later, the Episcopal Church of St. Martin-in-the-Fields did the same. 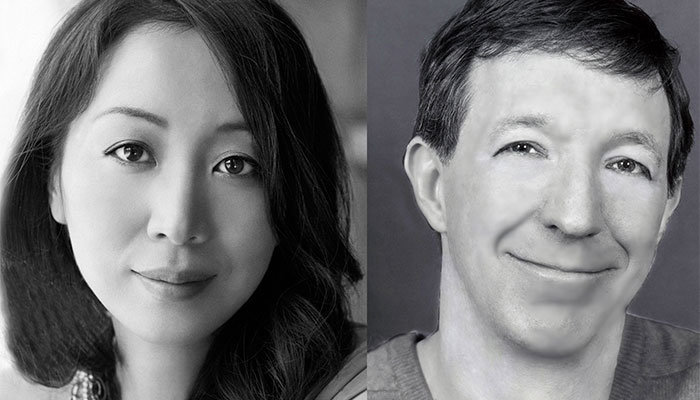 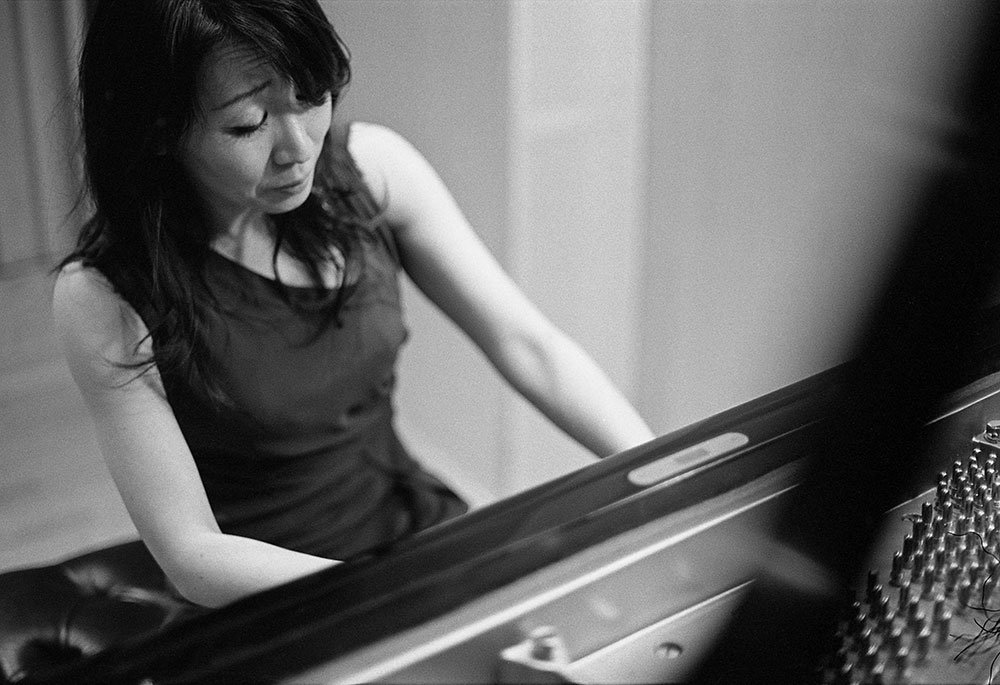 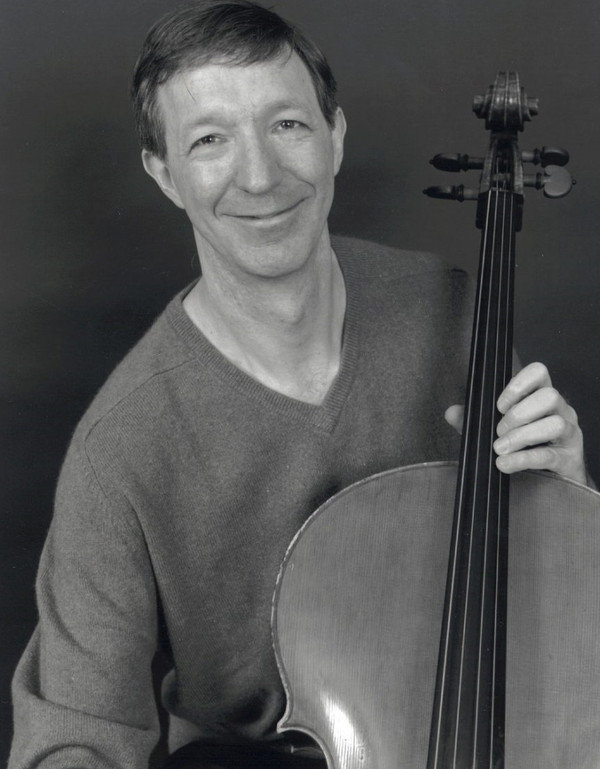 The return of “live” concerts in Chestnut Hill was never more apparent and better appreciated than it was over the second full weekend of November. I was able to take in two concerts just on Saturday, Nov. 13 at two of The Hill’s most prestigious venues. Woodmere Art Museum resumed its classical music concerts at 6 p.m. Then a mere two hours later, the Episcopal Church of St. Martin-in-the-Fields did the same.

The first recital featured cellist Scott Ballantyne and pianist Hiroko Sasaki in a program of three sonatas for cello & piano by Ludwig van Beethoven; the second performance featured Camerata Ama Deus in “Vivaldissimo,” a program of seven concerti by Antonio Vivaldi. Both events drew substantial audiences that rewarded the musicians with heart-felt support.

Although Beethoven didn’t compose as many sonatas for cello and piano as he did for piano solo and string quartets, he did write music in that form for that pairing throughout the span of his composing career. The result is that we have examples of his early, middle and late periods in scores for these two seminal classical instruments.

Ballantyne and Sasaki opened their recital with the Sonata in G minor, Opus 5, no. 2, from 1796. This lovely work was followed in performance by the Sonata in A major, Opus 69, from 1808. The recital’s final selection was the Sonata in D major, Opus 102, from 1815. The first falls between Beethoven’s first three and fourth piano sonatas; the second follows shortly after his monumental “Appassionata” Piano Sonata No. 23 in F minor, Opus 57; and the last comes immediately after the first of his “final five” piano sonatas, No. 28 in A major, Opus 101.

Although the G minor Sonata is structured according to the traditional classical manner, its tonal and thematic battles are far more dramatic in character than those of either Haydn or Mozart. Ballantyne and Sasaki managed the impressive feat of striking the correct formal balance while at the same time expressing the composer’s heightened use of inventive developmental techniques. While proffering both brilliance and sensitivity, they each made considerable individual contributions to the texture of the music.

The A major Sonata displays Beethoven’s growing confidence in leaving behind the strictures of classicism as he delved deep within his persona, realizing that total deafness was not far away. Ballantyne and Sasaki stretched the bounds of beautiful sounds to communicate their testing the limits of polite expression to do justice to the music’s thunderous climaxes.

By the time Beethoven reached the D major Sonata, his freedom from the refined world of the 18th century was complete. He allowed the music inside of his very soul to express the journey his spirit was engaged upon travelling in whatever structure it required. Ballantyne and Sasaki followed his lead to delineate an interpretation that both held together tightly as a drum yet nonetheless roamed the unrestricted reaches of his being.

Woodmere’s series of classical concerts resumes in the new year with a solo piano recital featuring Marja Kaisla Friday, Jan 21, at 7 p.m. She will play music by Liszt, Debussy and Stravinsky.

After an absence of nearly two years, Valentin Radu and Camerata Ama Deus returned to give a “live” concert in Chestnut Hill. The Romanian-born conductor and his baroque period instrumentalists regaled an enthusiastic audience in the Episcopal Church of St. Martin-in-the-Fields with renditions of seven Vivaldi concerti for violin, oboe, trumpet and flute.

The finest of these performances was that given by Steven Zohn in the Concerto for Flute in D major, “Il cardellino,” (The Goldfinch), RV 428. Zohn employed the intimate timbre of the 18th century wooden flute to project a sense of impassioned refinement. His phrasing was elegantly shaped and eloquently lyrical, he embellished the basic line of the music with aristocratic discretion, and he worked within the context of the ensemble’s solid support.

Sarah Davol was the exemplary soloist in the Concerto for Oboe in B-flat major, RV464. The gentler colors of the older version of the oboe were securely projected to sing with a beguiling, tawny shading.

Radu and the Ama Deus Ensemble will return to Chestnut Hill Sunday, Dec. 4, at 7 p.m. for a performance of Handel’s “Messiah” at St. Paul’s Episcopal Church. The Vox Renaissance Consort will present “Renaissance Noel” Saturday, Dec. 11, at 8 p.m. at St. Martin-in-the-Fields.St. Martin’s Church will present “Lessons and Carols” Sunday, Dec, 5, at 5 p.m. The adult choir will be conducted by parish music director Tyrone Whiting in the traditional liturgy established by the Church of England more than a century-and-a-half ago.