If ever there was a timely novel, it is Nancy Allen's “Grace.” 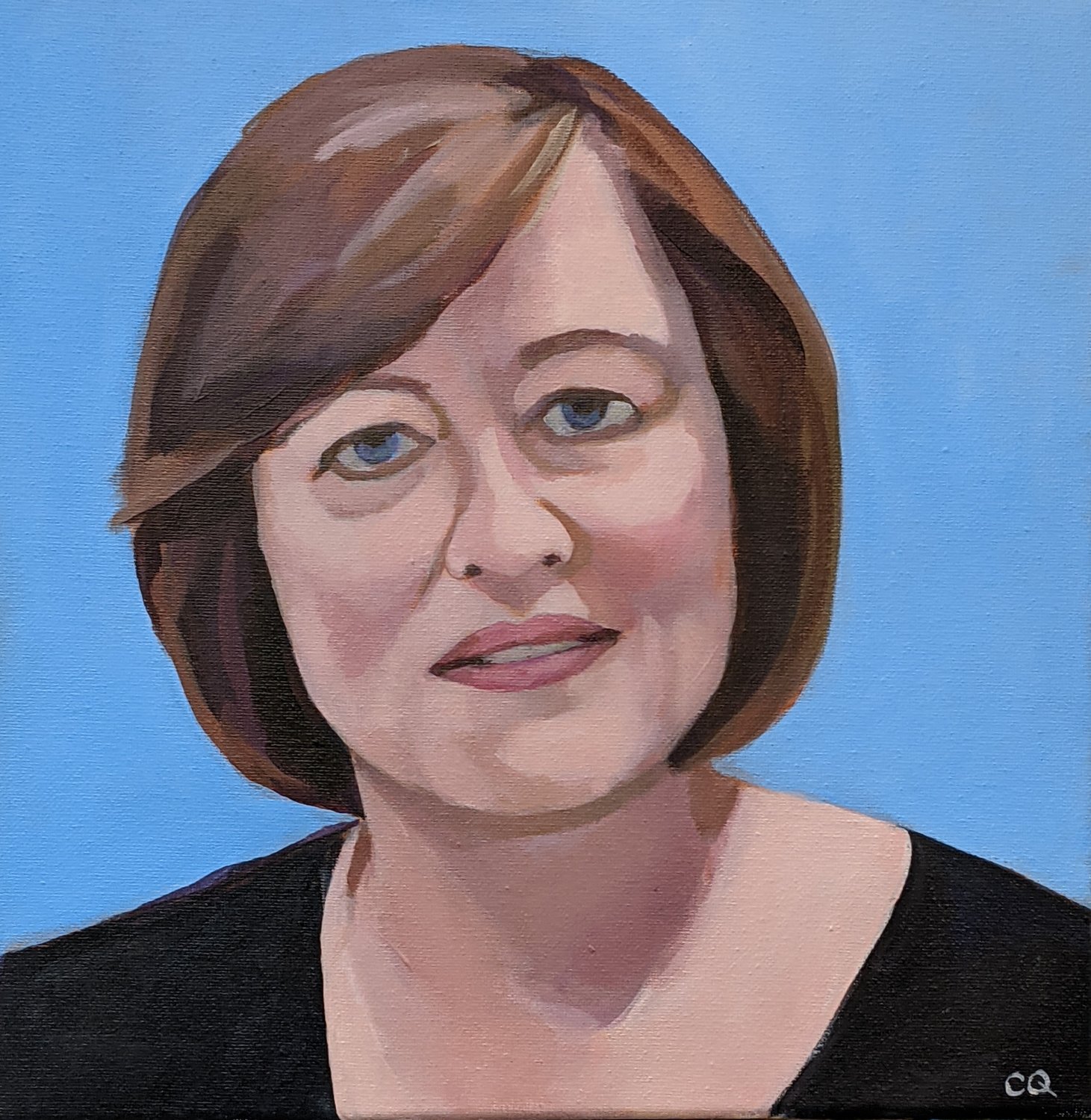 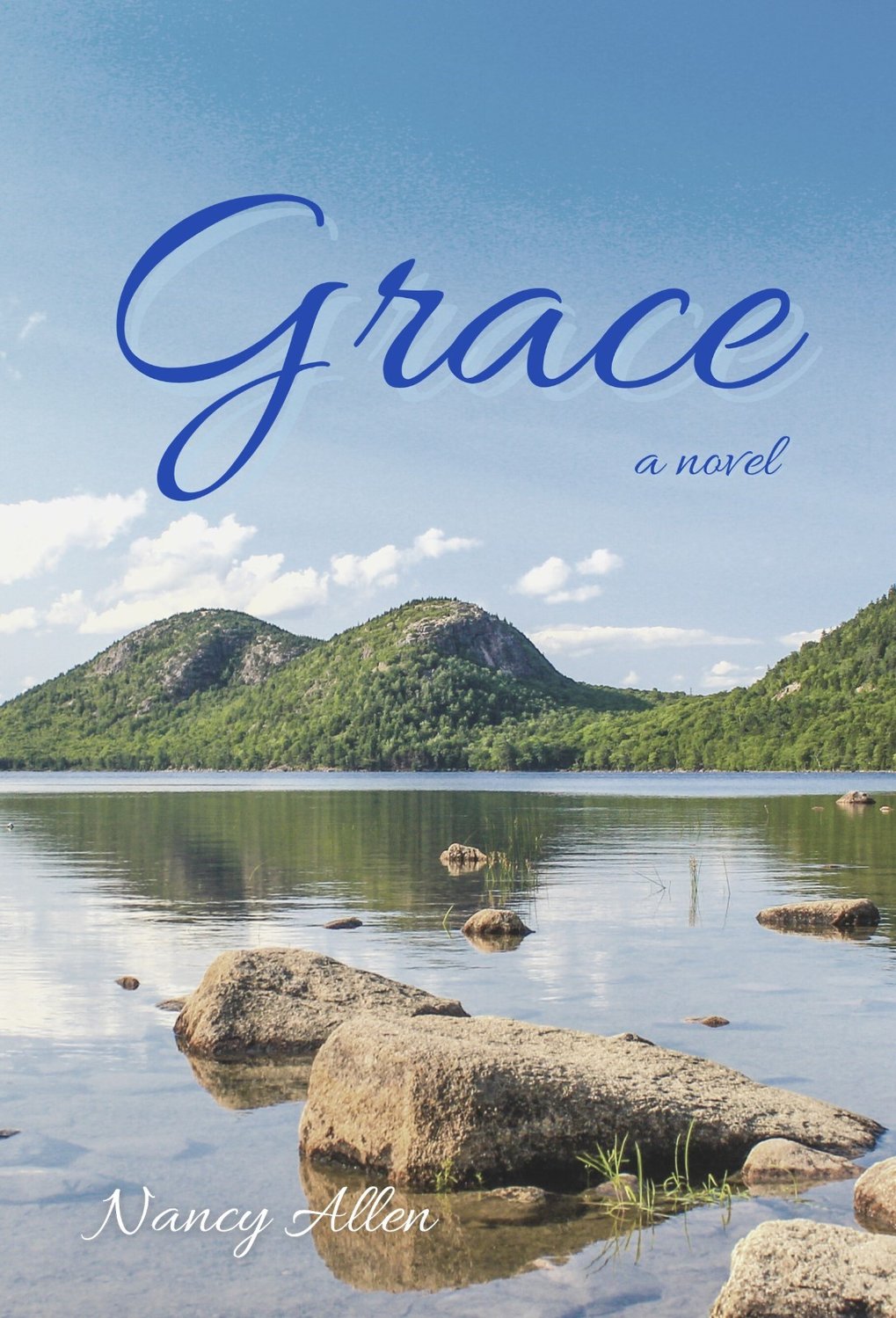 If ever there was a timely novel, considering the resignation of New York Governor Andrew Cuomo and the career-wrecking scandals of so many other prominent men in recent years, including movie mogul Harvey Weinstein and “America's Dad,” Bill Cosby, it is “Grace,” the recently published (June) novel by Nancy Allen, Wyndmoor resident for the last 24 years and former college teacher, consultant and administrator.

Allen's novel about a college sex scandal, among other provocative issues, “explores the deceptions — of others and of the self — that haunt so many human relationships,” according to Joyce Hinnefeld, author of several well-reviewed novels. “Both Catherine, the novels central character, and her aging father, Douglas, are in painful retreat from past loves and past mistakes. Even Catherine’s immersion in her career as an academic dean at fictional Franklin College, an institution wracked by its own secrets and scandals, offers no escape.” (The eponymous character of Grace was a pioneer in the Civil Rights Movement who had a romance with Douglas many years ago. There are lots of revealing flashbacks of Catherine as a child and painful passages about her alcoholic, icy mother and comforting father still dreaming of the evanescent Grace.)

A dean at the college where Catherine works named Neil is sleazy and repellent, as is the culture of the school where a sexual predator is protected and victims are shamed, and the college's female president is no help. One can only hope that in the year 2021, troglodytes like this are a relic of the past at institutions of higher learning and all other institutions, although this one doubts it.

Since the novel's protagonist, Catherine Finley, is a college dean, a position Allen held herself at several schools, an obvious question for the author is whether Catherine is merely a thinly disguised version of Allen and her own college experiences with teaching and administrative intrigue.

“This is a fair question,” replied Allen. “Catherine may resemble a 40-year-old version of me: I have been a dean in a small college outside of Philadelphia; have a Ph. D. in literature and am an expert on autobiography, but the novel is not autobiographical.”

When asked if Catherine's father, Douglas, was modeled after her own father, Allen replied, “Douglas is modeled after priests, rabbis and ministers who were deeply involved in the Civil Rights Movement in the 1960s. From their parish posts, they often saw the poverty in America, both black and white, and the inequities in voting rights and employment.”

Allen's own Wyndmoor home bears a resemblance to that of Virginia Woolf in her “Room of One's Own,” which was a shed in the garden of her Sussex home, with “typewritten manuscripts with numerous revisions covering the floor around the tiny table where she writes on her typewriter". My dining room table looks like this. The difference? I still write longhand with pencils on yellow legal pads before I type a piece, the first part of the revision process. For years, I maintained folders with those handwritten first drafts in case there was a sentence or phrase that I might need to find as the novel came together.”

Allen started work on “Grace” way back in 2009 and “finished” it in 2015. She put it aside for four years and did substantial revisions during the late spring and early summer of 2020. She also began writing a second novel, a prequel to “Grace,” in 2019, after leaving her last college position.

What is the best advice Allen ever received? “'No matter what you do for a living, never stop pursuing the things you love.' This advice may have given me the courage to leave meaningful work to write. (Okay. It was only for a year. No one told me a pandemic was on the horizon.)”

What is the hardest thing Allen ever had to do? “Fall in love.”

What person has had the greatest impact on Allen's life? “Al Labriola, my thesis director at Duquesne, and Denis Donoghue, my dissertation director at NYU. They helped shape a young woman who already loved literature and helped me see that a text is a living thing, always changing in the imagination of the reader. Their patience and kindness toward me made me a better, more thoughtful teacher. I think both would be proud that I had the courage to write a novel.”

“Grace” is published by Atmosphere Press, a hybrid publisher (containing elements of a vanity press and elements of a traditional publisher). For more information, visit nancyjallenauthor.com. Len Lear can be reached at lenlear@chestnuthilllocal.com