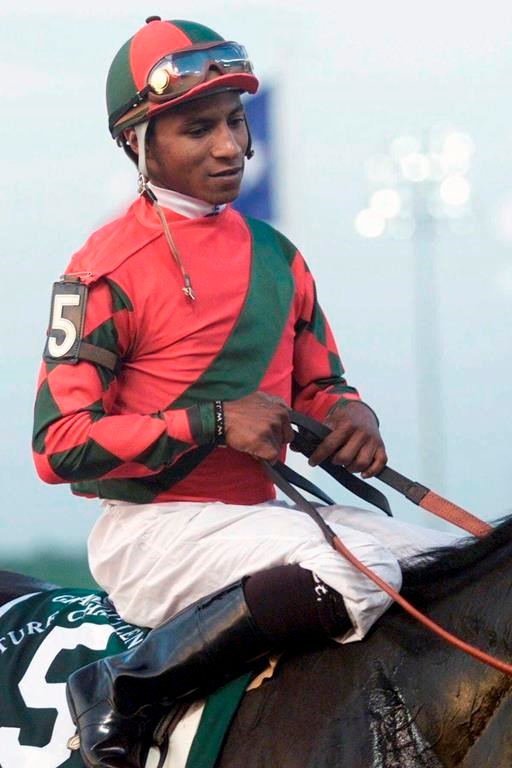 Jockey Marlon St. Julien sits aboard Four On The Floor after winning the Grand Prairie Turf Challenge at Lone Star Park in Grand Prairie, Texas, in this Monday, July 3, 2000, file photo. Black riders were atop 13 of the 15 horses in the first Kentucky Derby in 1875 and won 15 of the first 28 incarnations of the race. Kendrick Carmouche, on Saturday, May 1, 2021, will be the first Black Jockey in the Kentucky Derby since 2013 and just the fourth in the past century. (Jeffery Washington/Star-Telegram via AP, File) 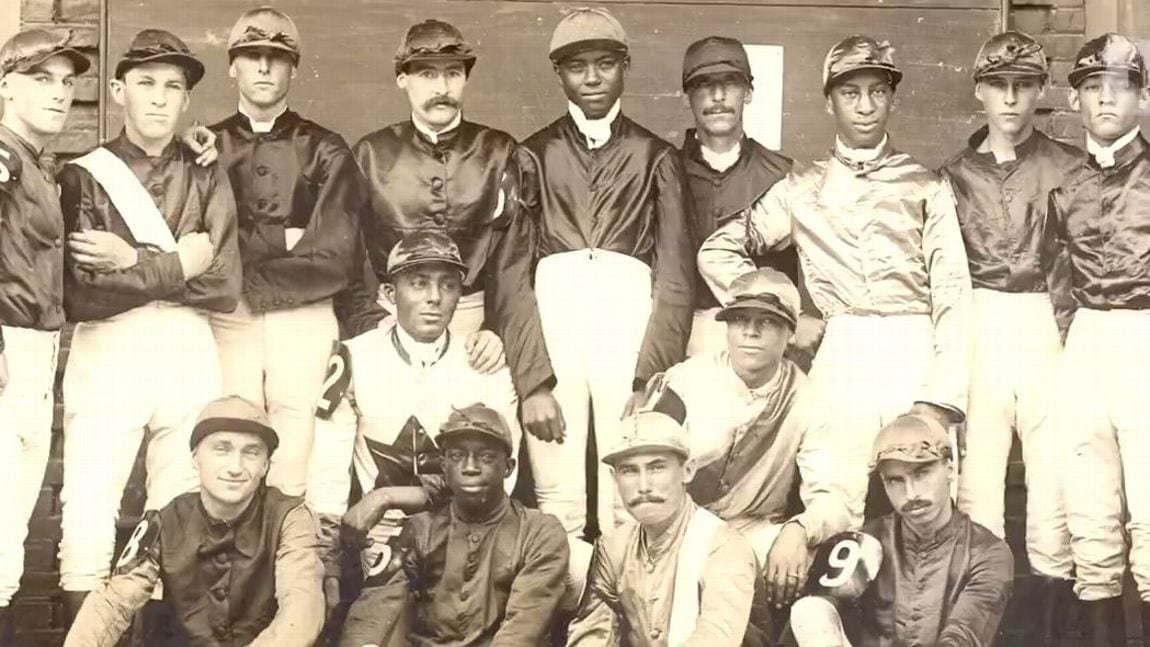 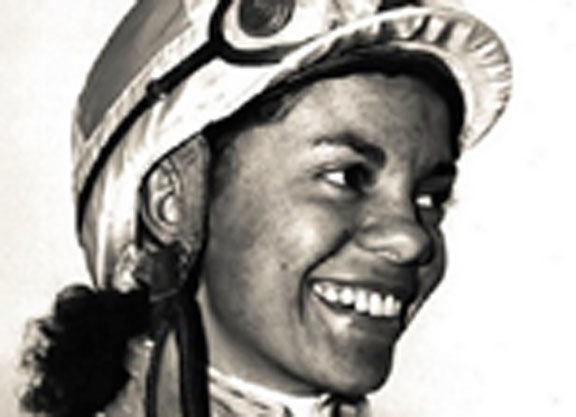 Nicknamed “The Run for the Roses,” the Kentucky Derby is the longest continuously- running sporting event in the U.S. It is also one of the most popular, known for its posh parties and fancy hats. It’s the Super Bowl of U.S. horse racing.

But what most people probably don't know is that the Derby was originally dominated by Black jockeys when it was first launched in 1875, the height of the Victorian era. Thirteen of the 15 jockeys who rode in the first Kentucky Derby were Black, and fifteen of the first 28 horses to win were ridden by Black jockeys.

But then came Jim Crow, and slowly but surely Black jockeys lost jobs. When Marlon St. Julien rode Curule to a 7th place finish in the year 2000, he was the first Black man to get a Derby mount since 1921.

The Ebenezer Maxwell Mansion, a house museum at the corner of Greene and Tulpehocken Streets in Germantown that showcases Victorian-era Philadelphia, is honoring this history on Sat. May 7 with a Kentucky Derby garden party from 4:30 to 7:30 p.m. Tickets are $50 to come sip mint juleps and show off your fanciest hat while you watch the famous race.

According to DuRay Montague, a board member and close neighbor, the mansion is hosting the party to acknowledge that history, and to honor it.

“The Kentucky Derby was initiated during the heyday of the early Victorian era, and it embodies the spirit of the nation at that time,” he said. “Our mission is to honor the many great African American contributions of that era.”

Black equestrians have a long history in North America. In the 19th century, when horse racing was still America’s most popular sport, the ranks of jockeys and their trainers were populated with many formerly-enslaved men.

The first running of the Derby was won by Oliver Lewis, a Black rider aboard the thoroughbred Aristides. His horse’s trainer, Ansel Williamson, was a formerly-enslaved person. Lewis rode Aristides to a thrilling victory that day, starting the Derby on a path to fame and demonstrating Black excellence in the Victorian era.

Another Black jockey who became famous in that time was Isaac Murphy. He won three Kentucky Derbies between the years of 1884 and 1891 - a record he held until 1945. In his last win, 1891, his mount was Kingman, a thoroughbred owned by Dudley Allen, another formerly enslaved man who became the first Black man to own a Kentucky Derby winner.

Another, lighter piece of Derby history the museum will be celebrating on Saturday is the fashion and finery that tends to go along with it. From wide-brimmed bonnets for women and straw boaters or sharp fedoras for men, no Kentucky Derby outfit is complete without headgear.

This tradition stems from the first running of the Derby, which was the brainchild of Meriwether Lewis Clark, grandson of the famed William Clark of the Lewis and Clark expedition.

In those days, U.S. racetracks had long been associated with drinking and gambling rather than fashion and finery. But Clark and his wife Mary had attended racing events in England and France, and were impressed that spectators were dressed to the nines.

So before the first Derby, Mary Clark invited friends to ride around Louisville in an open carriage, wearing fancy dresses and stylish hats as an encouragement for people to dress up for their visit to Churchill Downs, the Kentucky track that hosts the Derby. Louisville residents followed her lead, and the tradition stuck.

There's also the mint julep. This mixture of bourbon, mint and sugar is traditionally served in a silver or pewter cup. Mint julep connoisseurs sip through a straw, but you can drink yours however you choose when imbibing in the Mansion’s gardens. Along with your mint julep (or wine or soda), you’ll find an elegant selection of tea sandwiches, praline brownies and other tempting fare.

At the Mansion’s Derby party, prizes will be awarded for striking and innovative hats. You will also have the chance to leave the party with a gift certificate to a local restaurant if you choose a horse who wins, places or shows in the 147th running of the race. (Legend has it that the wider the brim of your hat, the more luck you will have).