Williamson, a 10-year-old girl who disappeared from her Mt. Airy neighborhood on the morning of Thursday Oct. 21 while she was walking to school, leaving friends and neighbors feeling desperately worried. 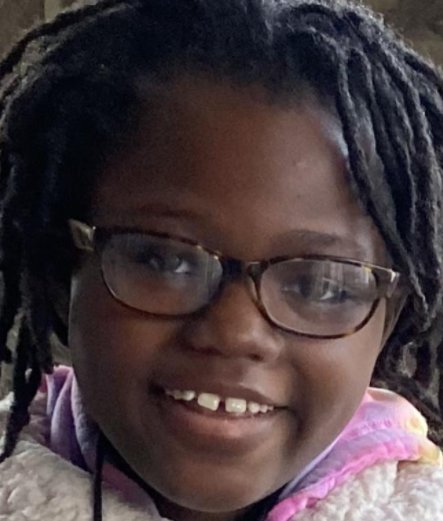 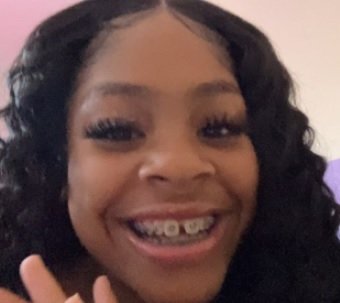 Anyone with any information on the whereabouts of either child is asked to please contact Northwest Detectives Division at 215-686-3353 or call 911.

Philadelphia police still have not found Qadr
Williamson, a 10-year-old girl who disappeared from her Mt. Airy neighborhood on the morning of Thursday Oct. 21 while she was walking to school, leaving friends and neighbors feeling desperately worried.

Officials say the child’s foster mother last saw Qadr when she left her home on the 300 block of Glen Echo Road for the Henry Houston elementary school on Allens Lane, where she is in the 5th grade. She is 5' 5" tall and is believed to be wearing black pants, a black shirt, a blue hoodie and black sneakers. According to posts on social media, she was walking to school with two siblings when she disappeared.

A group of about 30 concerned neighbors, including members of the school’s parents association, have been knocking on doors and passing out leaflets to try and find Qadr. They are also asking people who live in the vicinity to check their security camera footage for any clues about what might have happened to her.

“Both the Houston Community and our surrounding Mount Airy community are distraught about 10-year-old Qadr Williamson’s disappearance,” the association’s co-presidents, Emily Pugliese and Monique Smith, said in a statement on Monday. “Her classmates and teachers are gutted and full of worry for her safety. Our Lincoln Drive neighbors are missing the vibrant little girl who regularly stopped to chat on her way to and from school.”

“We are hopeful that someone out there has camera footage from Thursday morning or noticed Qadr deviating from her usual path to school,” the statement said. “We are all wishing for Qadr to be found safe and sound and want her to know that she is loved and that she matters to this neighborhood and this school community.”

Another neighbor who has been looking for Qadr said the children would sometimes walk up Lincoln Drive and sometimes up Cresheim Street on the 10 minute walk to school. She also could have cut across W. Mt. Airy, Nippon or Charlton Streets.

Qadr is not the first child to go missing from Northwest Philadelphia this month. Trinity Brown, 16, was last seen at 5 p.m. on Tuesday, October 19th on the 7500 block of Rugby Street in West Oak Lane. She is 5'11", 157 lbs. with brown eyes and black hair. She was last seen wearing a dark green Winnie the Pooh sweatshirt and black jeans.

Anyone with any information on the whereabouts of either child is asked to please contact Northwest Detectives Division at 215-686-3353 or call 911.

A merry and bright return to community holiday events