Hideaway Music is gearing up for the second Record Store Day of the summer. Over 40 special-edition releases will be coming – and even the store doesn’t know if you can get one. 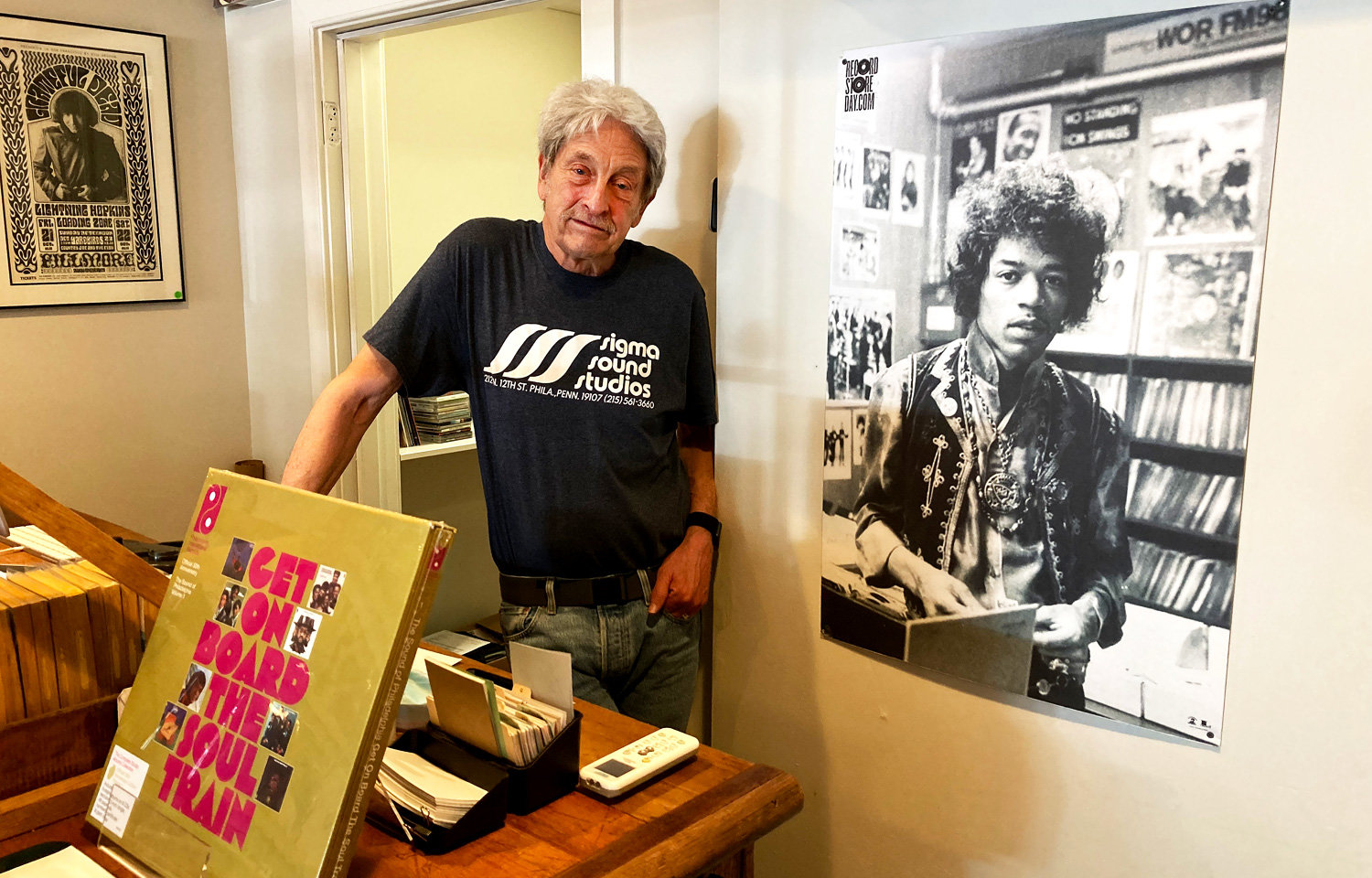 Brian Reisman won’t know how many copies of the limited pressings Hideaway Music will receive until a few days before the event. 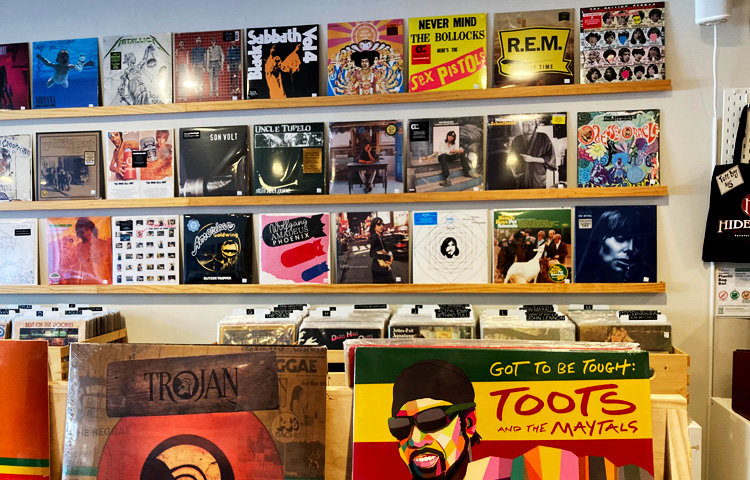 According the Billboard, June 12 recorded the highest sale of vinyl records in Record Store Day history, with 1.279 million sold during that week, and the third highest sales overall since 1991.
Previous Next
Posted Thursday, July 15, 2021 10:00 am
by Walt Maguire

Hideaway Music is gearing up for the second Record Store Day of the summer. Over 40 special-edition releases are coming out – and even the store doesn’t know if you can get one.

Record Store Day used to be an annual event, started in 2008 to promote independent stores at a time when big internet discounters and new streaming were making small, local dealers seem a relic of a more complicated time.  Over the years, it turned out that was the very appeal for audiophiles. Vinyl records made a comeback, hailed for their denser, warmer analog tone range. Cottagecore embraced vinyl’s more hands-on approach. It’s now standard practice for artists such as Taylor Swift and St. Vincent to release a vinyl option for their albums. And, of course, there are the thousands of used vinyl records out there to discover.

When the pandemic arrived, the Day was split into three days, to allow for social distancing. Manufacturing was also affected, as supply chains were interrupted and factories either shut or slowed. This year, there are two days – the first was June 12 – and July 17. And then there’s the addition of Black Friday, in case anyone gets a deal on a turntable and suddenly needs to stand in more lines. It’s anticipated RSD will return to its once-a-year date of a Saturday in April next year, though after this year’s success that isn’t certain.

According the Billboard, June 12 recorded the highest sale of vinyl records in history, with 1.279 million sold during a Record Store Day week, and the third highest since 1991. (The two higher sales were the weeks before Christmas 2020.)

Though there are 163 special releases listed, no store receives them all. They used to weigh towards vinyl versions of the latest CDs, but now they’re collectibles: rare tracks, colored vinyl, special cover art, and limited pressings\, some as low as 3,000 copies to be distributed to stores nationwide.

Brian Reisman, owner of Hideaway Music at 8232 Germantown Avenue, has been doing Record Store Day since the beginning, and selling new and used vinyl before then. Reisman expects around 40 new releases to be available at Hideaway, but he won’t know how many copies he’ll have in until a few days before the event.

Reisman highlighted some of the most-anticipated of this Saturday’s releases: Amy Winehouse remixes from “Frank” (blue vinyl) and “Back To Black” (yellow); “The Final Set,” live recording of Duane Allman’s last performance with the Allman Brothers, from October 10, 1971; a collection of brown acid classics; a French import of Hall & Oates’ 1980 “Voices”; and “Blue-Eyed Bandit,” a rare 1982 by Ennio Morricone that is “marked by the very singular 5/4 time which creates a relentless rhythm that perfectly matches the crime atmosphere of the film.” The full list is at recordstoreday.com.

In addition, Reisman is having a sale of all new vinyl releases.

There are rules: Buyers can call ahead to see what came in, but no reservations, and nothing will be on hold. Collectors line up outside, waiting patiently to come down the stairs into the store. Long conversations are expected.

Hideaway also carries a range of new and refurbished audio systems. For those ready for something on the higher-end, there are more sensitive turntables at Chestnut Hill Audio, 8022 Germantown.

Some of the more anticipated limited releases coming. Availability is not guaranteed – the copies listed are nationwide.  See recordstoreday.com for full list and descriptions.

Jokerman / I And I Remixes, Bob Dylan. Two reggae remixes each (vocal and instrumental versions) by Doctor Dread. 12" Vinyl. 7000 copies

Hideaway is a gateway to the past