Tempesta travels to Germany for a performance tour

Through the magic of the Internet’s digital stage, the concert presented in Dresden’s Dreikoenigskuchen (Church of the Epiphany) was available for viewing by local music lovers and supporters of the ensemble.

Tempesta travels to Germany for a performance tour 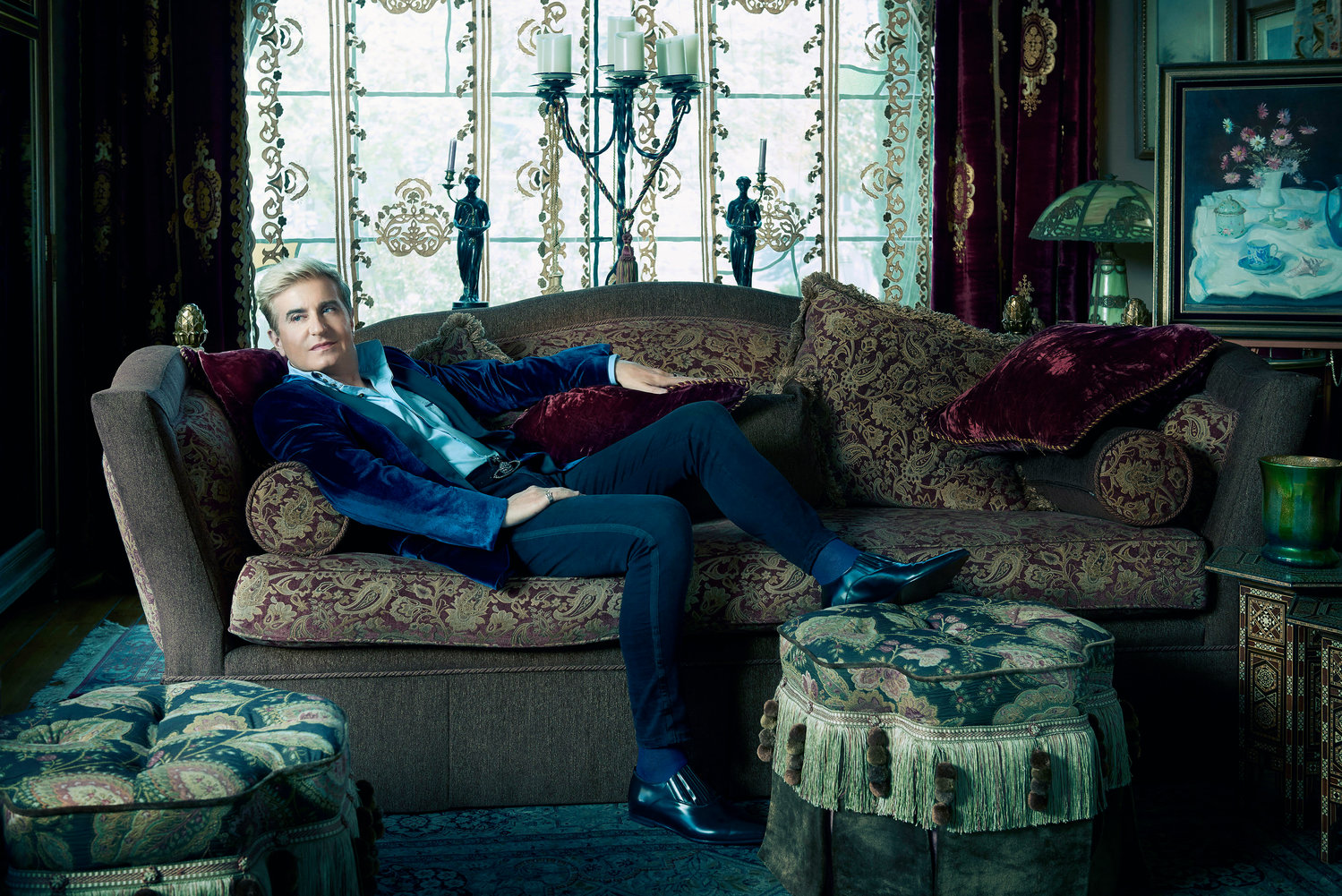 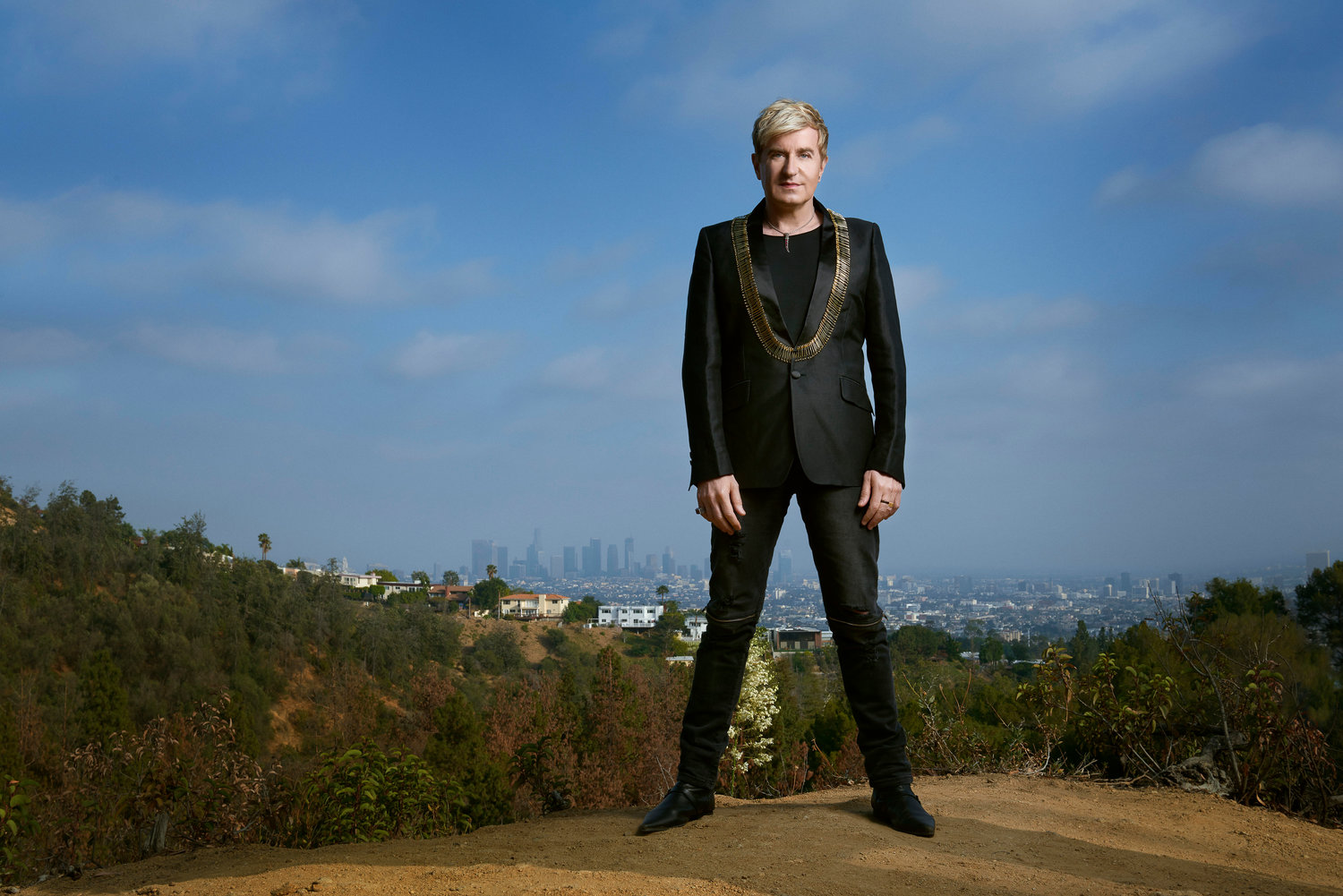 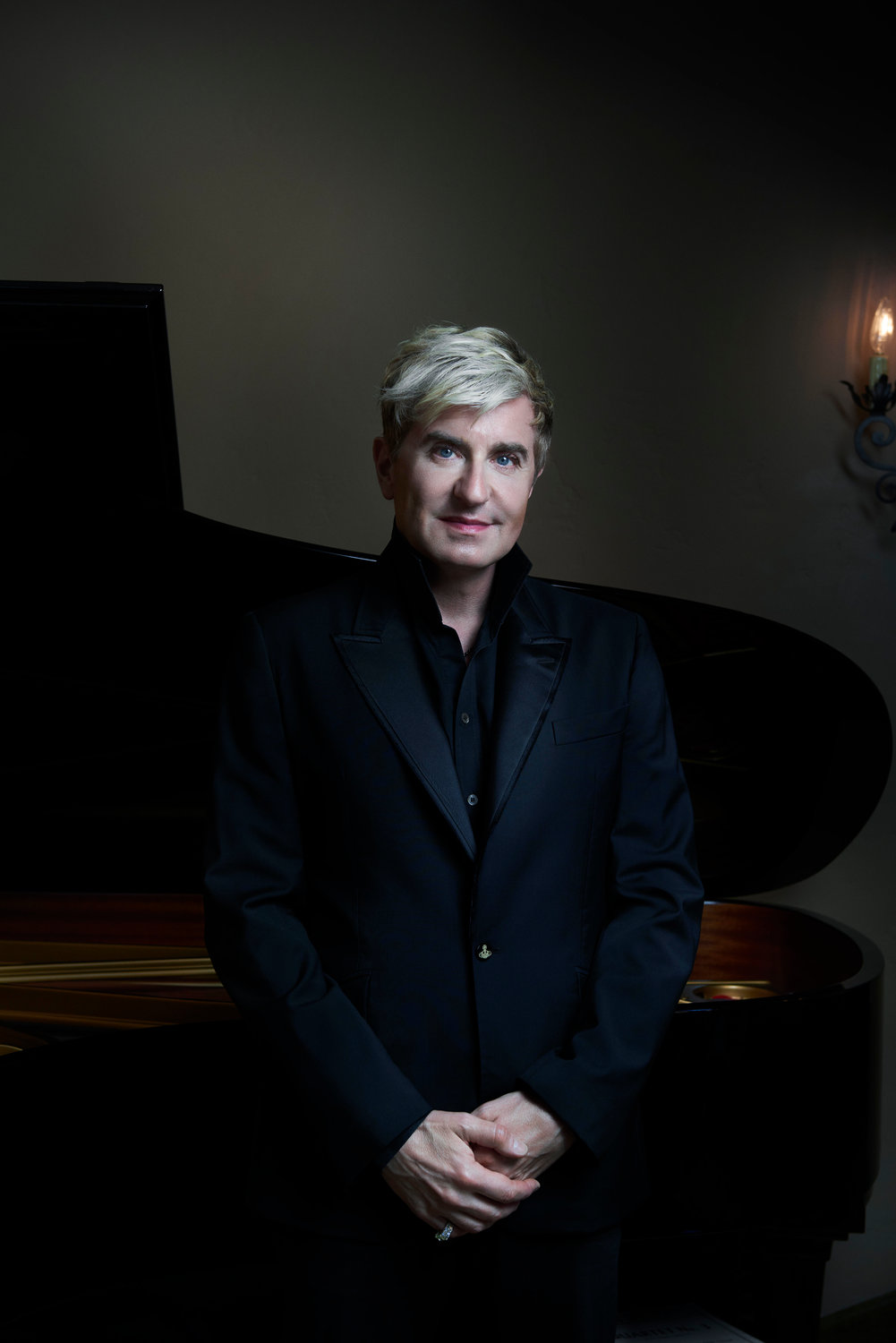 French pianist Jean-Yves Thibaudet
Previous Next
Posted Wednesday, May 4, 2022 11:41 am
by Michael Caruso

Tempesta di Mare, Philadelphia Baroque Orchestra, recently toured Germany, performing concerts in three cities: Dresden, Kothen and Magdeburg. Through the magic of the Internet’s digital stage, the concert presented in Dresden’s Dreikoenigskuchen (Church of the Epiphany) was available for viewing by local music lovers and supporters of the ensemble. Tempesta regularly performs at the Presbyterian Church of Chestnut Hill.

The ensemble’s program for its German tour was derived from scores archived in Dresden’s Hofkapelle (Court Castle). The city is the capital of the German State of Saxony. It was the royal residence of the electors and kings of Saxony when it was an independent kingdom. It was assumed in 1870 into the German empire. It is also one of the ancestral homes of the House of Windsor, the current royal family of the United Kingdom.

Toward the end of World War II, Dresden suffered relentless Allied bombing that basically destroyed its historic center. Prior to German reunification in 1990, the Soviet-controlled communist East German regime allowed many of the ruins to remain as a protest against that bombing. Since reunification, however, the German government has overseen a massive historic restoration of what was considered a “jewel” among German cities.

The musical archives of Dresden miraculously and mostly survived the destruction that engulfed the city. It has proved to be a treasure trove for period instrumentalists like Gwyn Roberts and Richard Stone, Tempesta’s founders and artistic directors. They have discovered, recovered and restored scores that have consequently comprised many of their concert programs during the two decades of the group’s existence.

In all six multi-movement works, Tempesta’s players gave the music sterling readings. The gut-strung string instruments glowed with taut transparency, the woodwinds piped with mellow intimacy, and the brass stirred with martial splendor. The ensemble was tight, balances were clearly gauged and securely maintained, rhythms danced with both precision and vibrancy, and phrasing was potently lyrical.

Tempesta di Mare returns to Philadelphia Saturday, May 21, for two performances, at 3:30 and 8 p.m., of a concert program featuring music by Fasch, Georg Reutter the Younger and Johann Gottlieb Janitsch. Originally scheduled for the Kimmel Center’s Perelman Theater, the concerts have been moved to the Theater at Christ Church Neighborhood House. The Christ Church in question is at 2nd and Market Streets in Old City. For more information call 215-755-8776 or visit tempestadimare.org.

Once again, through the addition of the online digital stage, I was lucky enough to take in two concerts by the Philadelphia Orchestra this past weekend. On Sunday afternoon, I heard Stephane Deneve guest conduct the Philadelphians in a program of music by Franz Liszt and Richard Strauss in the Kimmel Center’s Verizon Hall. Later that evening, I caught Yannick Nezet-Seguin conducting the orchestra in works by Karol Szymanowski, Ernest Chausson and Sergei Rachmaninoff.

French pianist Jean-Yves Thibaudet was the soloist in Liszt’s Piano Concerto No. 2 in A major; Georgian (as in the European nation) violinist Lisa Batiashvili was the soloist in Szymanowski’s First Violin Concerto and Chausson’s “Poeme for Violin and Orchestra.” Strauss’ “Ein Heldenleben” (A Hero’s Life) rounded out the first program while Rachmaninoff’s “Isle of the Dead” completed the second.

It was a double treat hearing Thibaudet – he’s a wonderfully stylish pianist and Liszt’s Second Piano Concerto is far less frequently performed than is his Concerto No. 1 in E-flat major. The A major may be a bit more bombastic on paper than is its sibling, but under the sensitive yet dazzling fingers of an artist of Thibaudet’s stature, its mature personality came to the fore.

Szymanowski’s music in general is unfairly overlooked these days. Not since the public career of Polish-born pianist Artur Rubinstein, who championed his piano music, have Americans had much of a chance to hear even a smattering of his invaluable canon. Batiashvili gave the First Violin Concerto a musically-convincing, tonally-ravishing and technically-fiery interpretation. And then, turning on a dime, she caught the nostalgic dreaminess of Chausson’s “Poeme.”

Although Nezet-Seguin’s reading of Rachmaninoff’s “Isle of the Dead” was leaden and a tad untidy, Deneve struck gold in Strauss’ over-the-top musical story of his own life. Every section of the ensemble played brilliantly.

You can contact NOTEWORTHY at Michael-caruso@comcast.net. To read more NOTEWORTHY visit chestnuthilllocal.com.