Back when teachers from across Northwest Philadelphia used to patronize the Trolley Car Diner in Mt. Airy, many would strike up conversations with the staff. At some point, the conversation would … 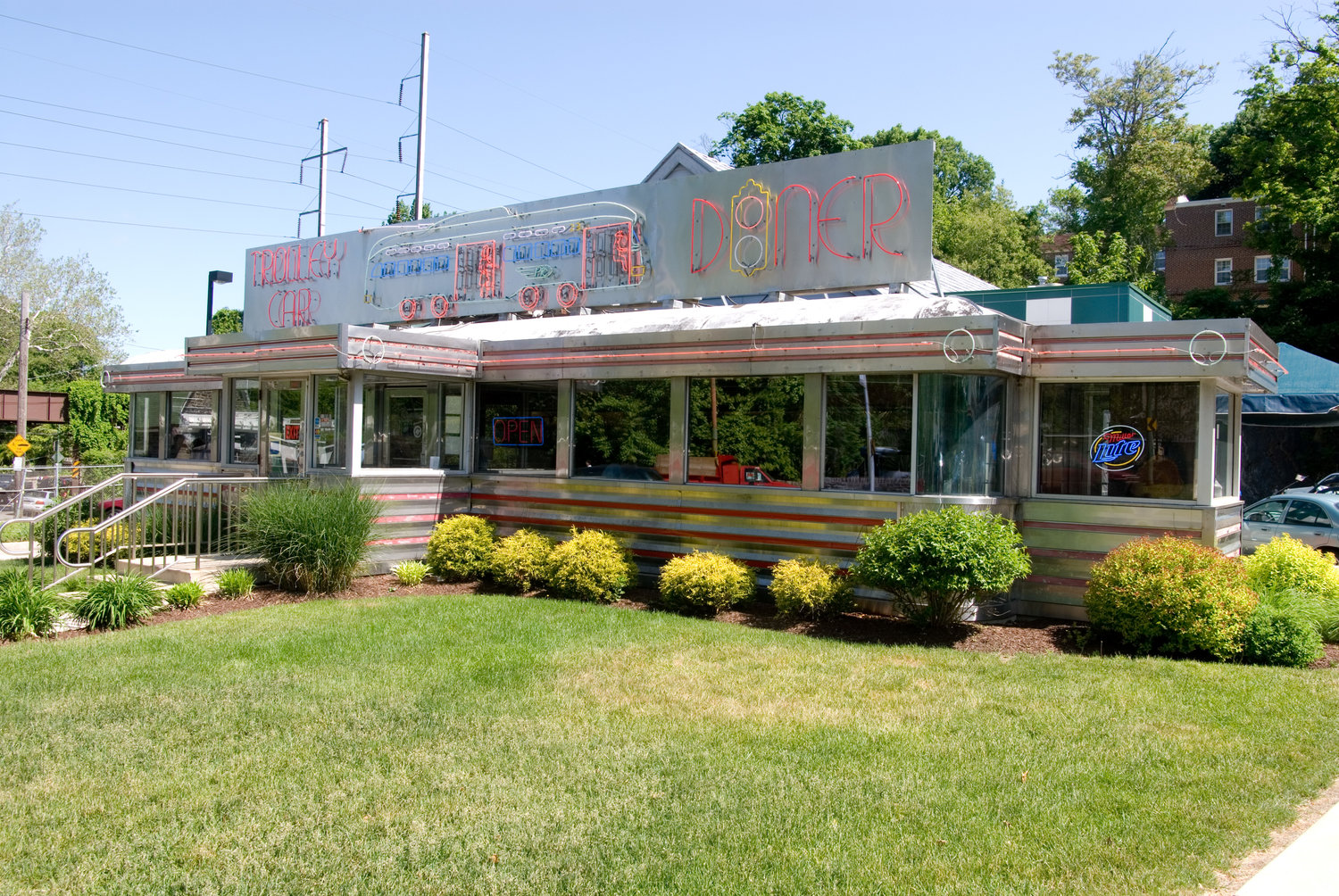 Back when teachers from across Northwest Philadelphia used to patronize the Trolley Car Diner in Mt. Airy, many would strike up conversations with the staff. At some point, the conversation would inevitably turn to the limited amount of resources available to public school teachers in Philadelphia, and how much it held back their students.

“We were getting lots of stories of teachers having to dig into their own pockets to fund their classroom needs,” said Ken Weinstein, former owner of the Trolley Car Diner, which closed in 2019. “Or worse yet that they were just forgoing education opportunities because the funding was not available.”

So Weinstein put together the Trolley Car Teachers’ Fund, which was his attempt to help teachers pay for classroom needs.

Each grant pays up to $500 and goes to a teacher who teaches at a public school in Northwest Philadelphia. To date, Weinstein estimates he’s given out more than $200,000 since the fund grants, on average, about $20,000 per year, every Fall. The fund was previously funded by the Trolley Car Diner in and Trolley Car Cafe in East Falls, but ever since both closed down, the funding predominantly comes from Weinstein, his wife and other sources.

“Over time, a lot of Northwest Philly teachers have come to rely on the Trolley Car Teachers fund to help them implement what they need in their classrooms,” said Weinstein. “A majority of teachers who are receiving these grants are repeat customers.”

Grant applications, which are submitted by teachers, have been written for things like sports equipment for recess, assembly programs and nonfiction books for school libraries. Lots of outside-the-box grants have been given too. For instance, one grant allowed a school to purchase a refrigerator for its disabilities classroom, allowing the school to offer cooking classes.

Amy Cohen, one of the fund’s board members, said that this year’s round of grants featured a lot of requests for things connected to social and emotional learning as a result of the pandemic.

“One teacher was asking for coloring books and a couple teachers asked for subscriptions for Scholastic magazine,” said Cohen. “They specified that kids light up when they get magazines because it's not on screen.”

Weinstein said that many of this year’s applications were “for needs related to students not connecting with each other last year.”

An example of such a grant was one that provided students with the opportunity to explore the world of candle making as an after school activity.

Another, geared toward a science class, allowed a school to bring eggs, which hatched into chicks, for a 4th and 8th grade class.

“The students debated over which chicks would survive if they went further away from the light,” said Lorraine Stewart, a former teacher who regularly received grants from the fund that she applied for. “It took analytical thinking and creativity and those are some of the things that sparked that critical thinking in my kids.”

Other grants Stewart, who is now also on the fund’s board, wrote allowed her to take students to murals around the city and to the Philadelphia Museum of Art.

“My students have had the kind of educational experiences they might not have had [otherwise],” she said. “It helped promote all the different experiences for them.”

Because teachers are notoriously busy, Weinstein and the fund deliberately made the grant application easy to fill out.

“It shouldn’t take any more than 20 minutes to complete because we know that teachers are very busy,” Weinstein said. More to the point, the fund grants 90 percent of submissions.

“We don’t want teachers wasting time if we’re not going to fund them,” Weinstein added.

The Local asked Cohen what it says about the School District of Philadelphia that funds like these have to exist in the first place.

In the long run, Cohen hopes that the state comes up with a more equitable funding formula for Pennsylvania schools across the board.

“But in the short term,” she said, “it’s providing opportunities to students and teachers that they wouldn’t otherwise have.”