After a pandemic hiatus, the free summer concert series returns to Pastorius Park on Wednesday,  July 14, with Andrew Lipke and the Azrael String Quartet at 7:30 pm. 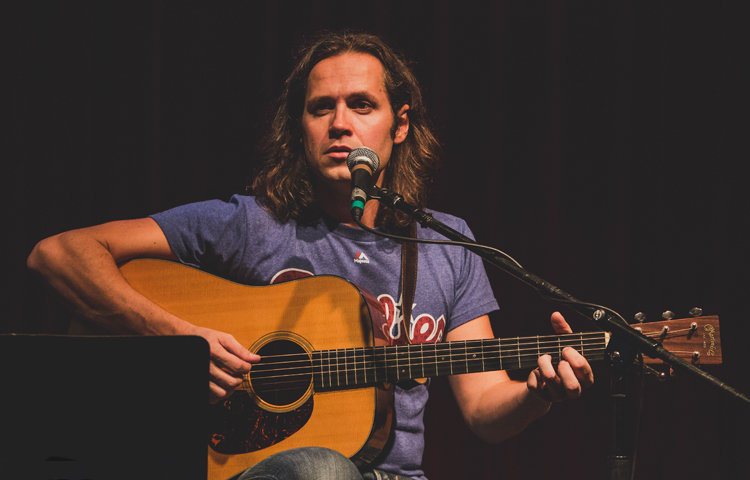 Andrew Lipke and the Azrael String Quartet kick off the new concert season on July 14 at 7:30 pm. (Photo by Chris Sikich) 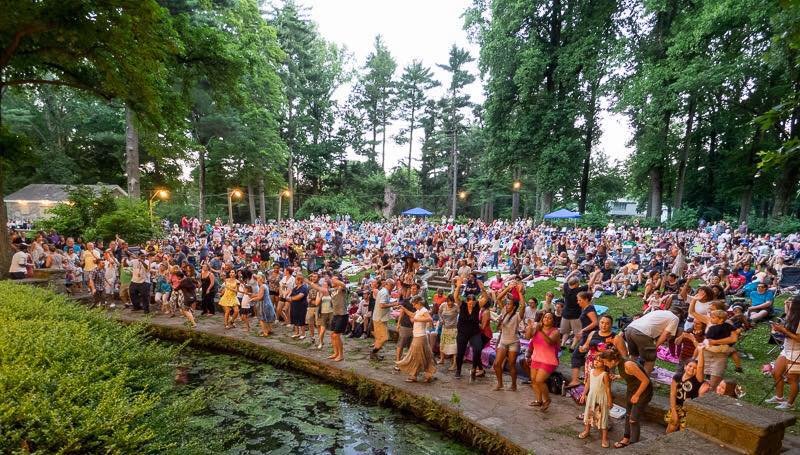 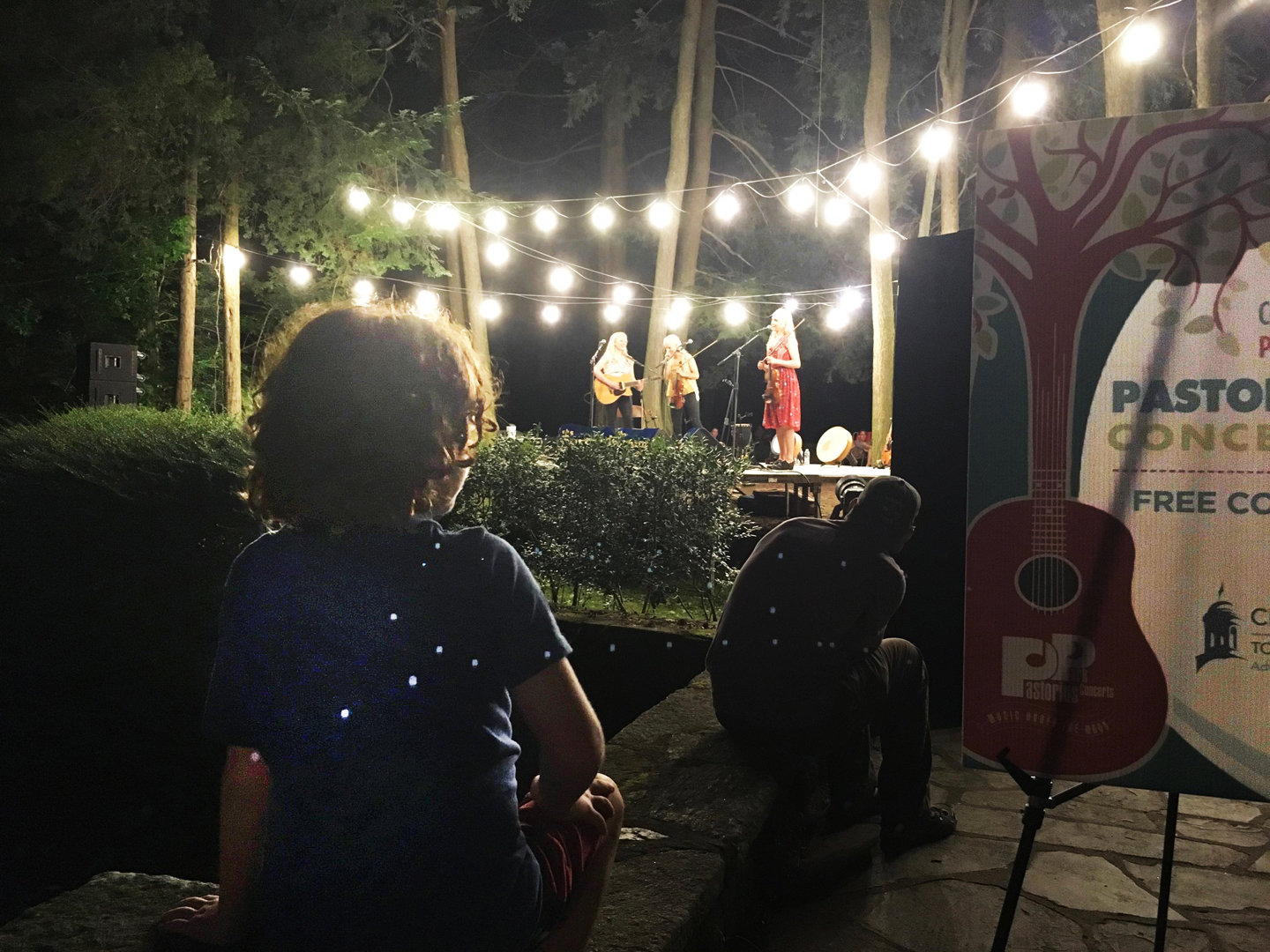 After a pandemic hiatus, the free summer concert series returns to Pastorius Park on Wednesday,  July 14, with Andrew Lipke and the Azrael String Quartet at 7:30 pm.

2021 marks the 72nd year of the summer concerts by the pond, though 73 years since the first one. Last year was the first time an entire season had been cancelled.

The last concert in the park was the Gothard Sisters, July 24, 2019. At the Chestnut Hill Community Association board meeting on May 28, 2020, the board announced the summer concerts for 2020, and all other Pastorius events, were cancelled. The CHCA has been preparing the 2021 series with an eye to when it would be safe to return, and the schedule is now set. (Note to “Mare of Easttown” fans: The benches visible in Episode 2 were film props. Bring a blanket to sit. And a picnic basket.)

Andrew Lipke is a Philadelphia-based, South African born composer, producer, arranger, conductor, vocalist, multi-instrumentalist, and educator. Lipke has released seven self-produced albums of original music encompassing a wide variety of musical styles from early madrigal vocal music to aggressive hard rock. As a multi-instrumentalist, Lipke spent more than a decade touring the country with the Led Zeppelin tribute band Get The Led Out. He worked extensively with American singer-songwriter Amos Lee, providing orchestrations for Lee’s 2015 album “Live at Red Rocks with The Colorado Symphony” and continuing to orchestrate additional material for Lee’s performances, including Lee’s 2019 return to Red Rocks in a performance featuring Lipke conducting the Red Rocks Chamber Orchestra, assembled specifically for the event.

Andrew Lipke and the Azrael String Quartet concert is sponsored by 501 at Mattison Estate, a luxury senior living community opening in 2022 offering a culturally enriching lifestyle in Upper Dublin Township.