Woodmere opens The Art of Larry Day, a solo exhibit in three parts

On Saturday, September 25, the Woodmere Art Museum opened Body Language: The Art of Larry Day, one of their most ambitious retrospectives to date, and the largest ever solo exhibition of Day's work.

Woodmere opens The Art of Larry Day, a solo exhibit in three parts 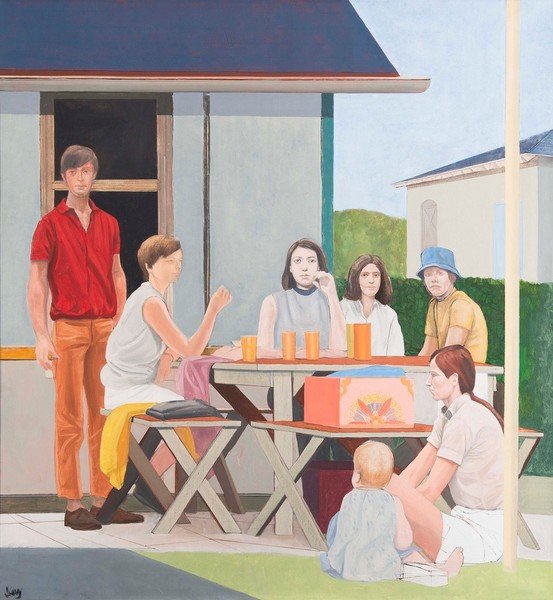 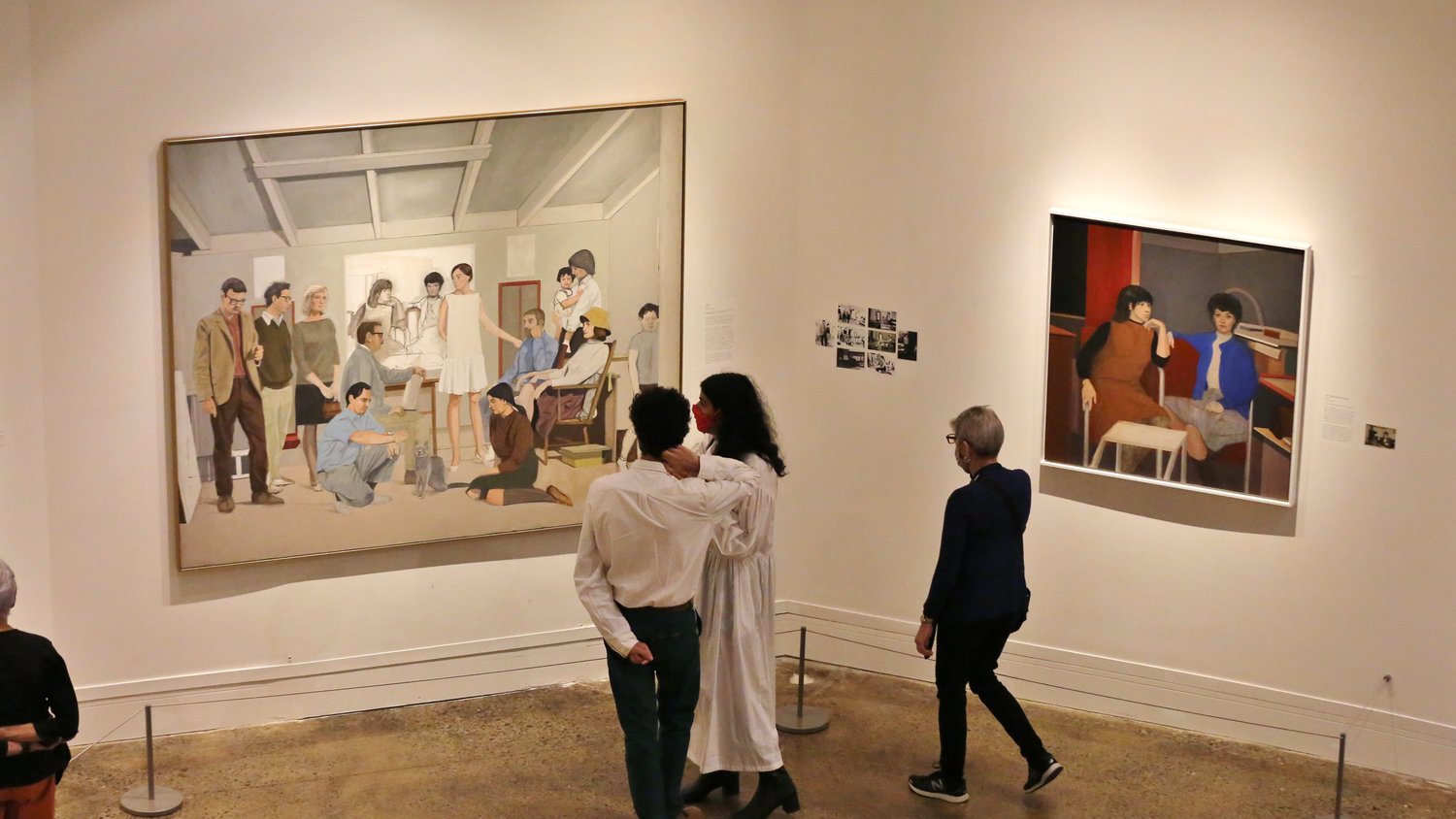 The exhibition’s three-part structure highlights the distinct elements in Day’s career, organized around his most prominent thematic categories: abstraction, figuration and the cityscape.
Darryl Moran 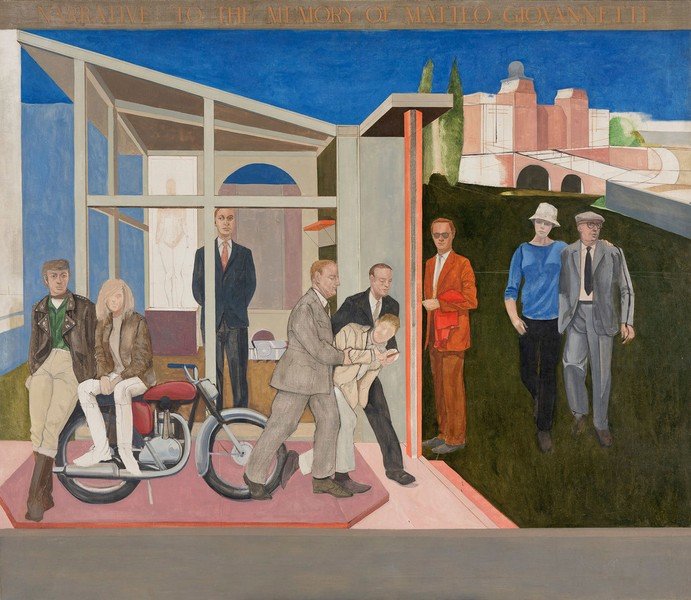 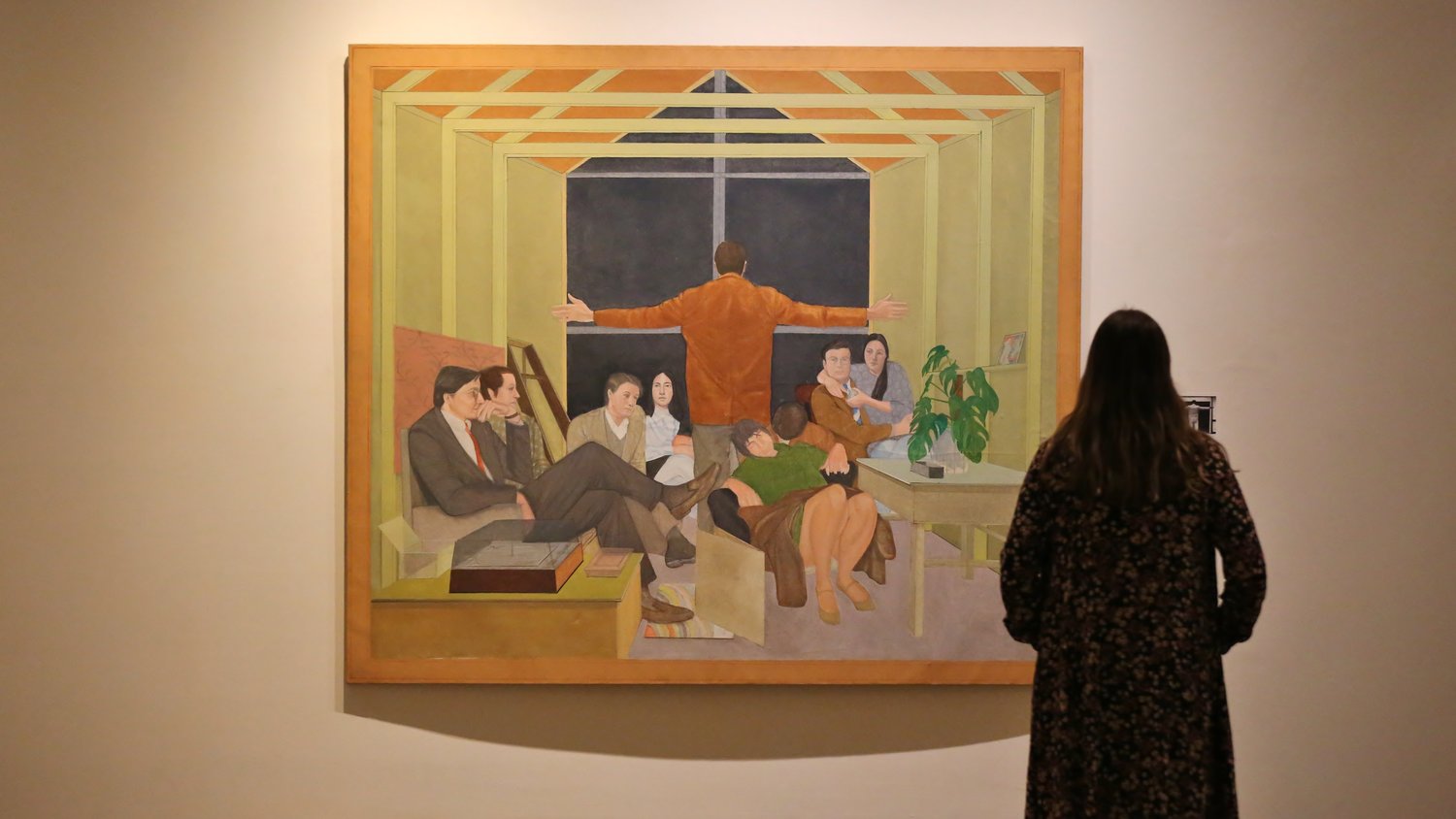 Ruth Fine, Day’s wife and occasional model, was in attendance at the opening. Seated at the center of the main exhibition space, friends and former students of Day’s came over to talk. Fine is an artist and curator, and the conversations frequently ended with her encouraging the other artists to show her their latest work.
Darryl Moran 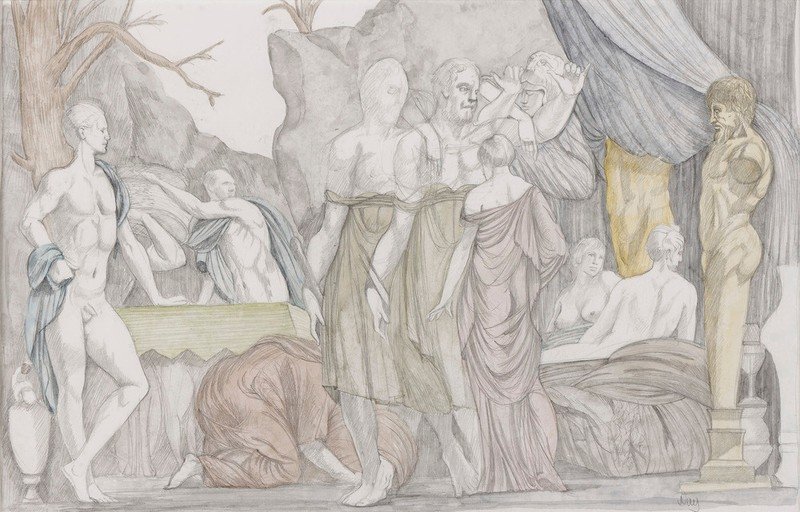 On Saturday, September 25, the Woodmere Art Museum opened Body Language: The Art of Larry Day, one of their most ambitious retrospectives to date, and the largest ever solo exhibition of Day's work.

This fall, three Philadelphia-area institutions are mounting a three-part retrospective of Day in his centennial year: Arcadia University, University of the Arts and Woodmere Art Museum, exploring Day’s significant contributions to American art from the 1950s through the 1990s including nearly 150 paintings, drawings and prints

The exhibition’s three-part structure highlights the distinct elements in Day’s career, organized around his most prominent thematic categories: abstraction, figuration and the cityscape. Together, they work in concert to reinforce the artist’s significance and lasting relevance while exploring Day’s shift from abstraction to representation.

The exhibition is curated by Day’s longtime friend David Bindman, emeritus professor of history of art at University College London and visiting fellow at the Hutchins Center for African and African American Studies at Harvard University.

William Valerio, the Patricia Van Burgh Allison Director and CEO of Woodmere Art Museums, says: “Day’s importance in re-imagining the figurative arts is equaled by his impact as a teacher and mentor. That this show takes place at a museum and two schools is a fitting honor on the centennial anniversary of his birth. Woodmere has made a significant commitment to stewarding Day’s legacy into the future, and Body Language has opened our eyes to the relevance of his work and to his constant visual curiosity and questioning, which is so important to artists today.”

Larry Day (1921-1998) attended Temple University’s Tyler School of Art following his service in World War II. He graduated in 1950 with Bachelor of Fine Arts and Bachelor of Science in Education degrees and a gold medal for his scholarship and achievement in art.

Following Tyler, Day taught briefly in Philadelphia’s public school system. He soon became an influential figure in the painting department of the Philadelphia Museum School of Industrial Art (now University of the Arts), where he was a faculty member for 35 years.